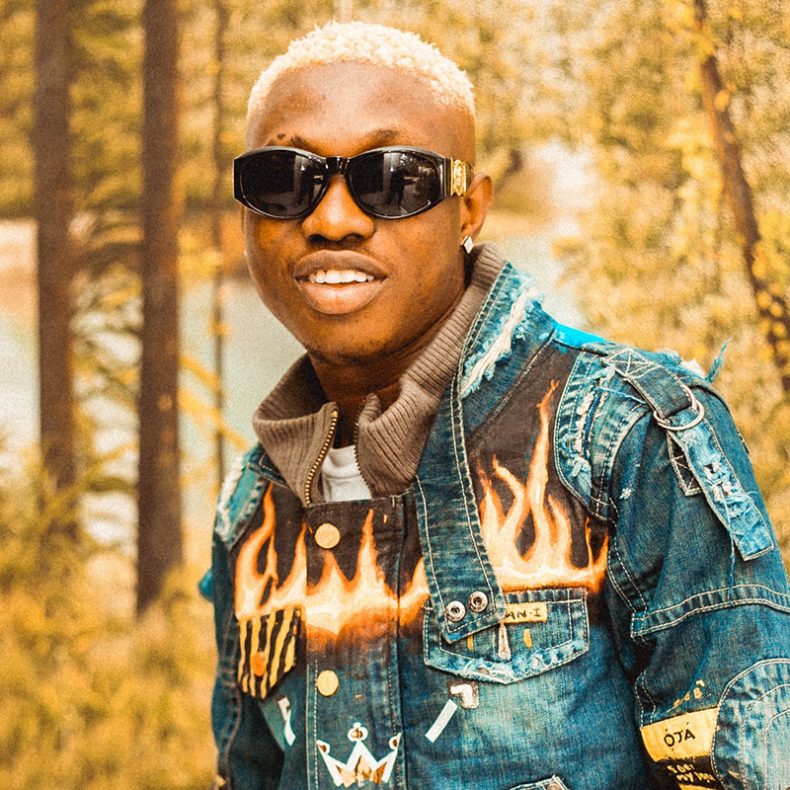 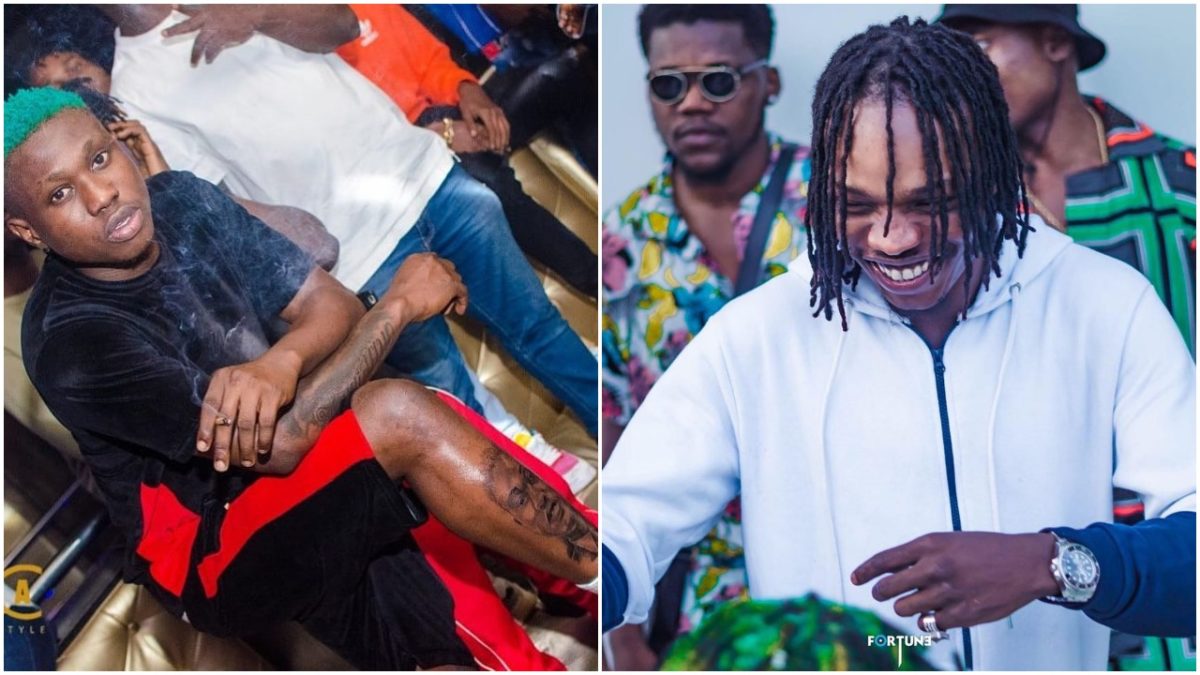 Zlatan Ibile made this known while having an online interview with Instagram Celebrity OyeMyyke.

The rapper who is known for indigenous rap style noted that famous A-List including the likes of Patoranking, Burna Boy, Davido as well as Tiwa Savage are among the stars on his album.

However, he shock fans when he noted that his pal and best friend Naira Marley won’t be making an appearance on the album.

The two singers are known to be best friends as they are always around one another and this statement has got fans wondering.

“Everybody in the whole world, If I die today, its Marlian Music and Naira Marley that Killed me” – Singer Mohbad says as he...