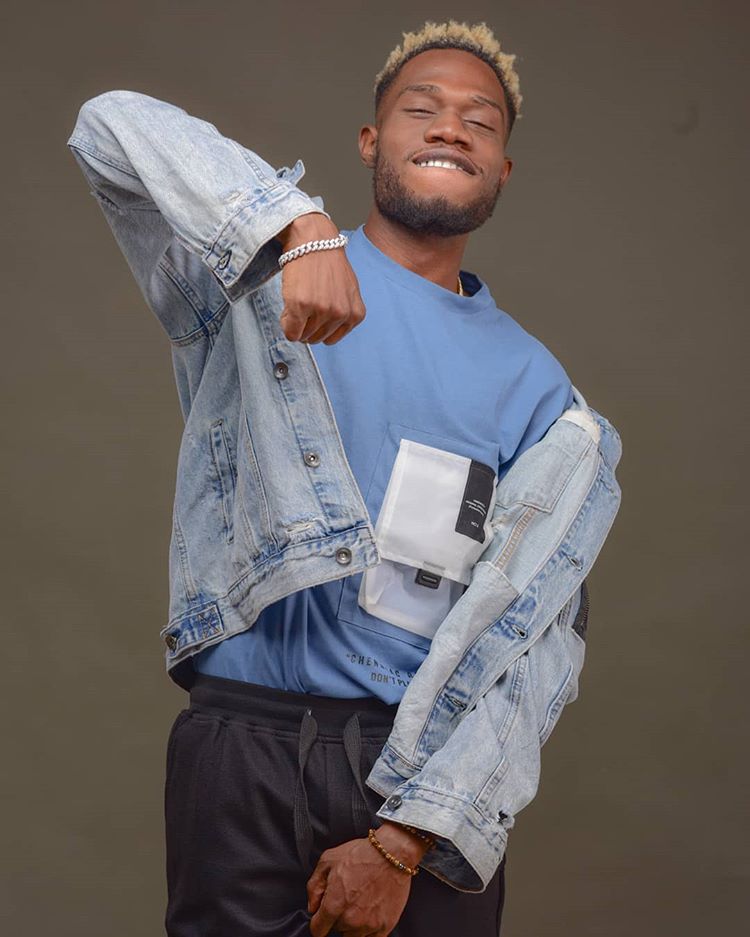 Drama unfolds as music producer, NorthBoi slam Nigeria singer Wizkid and his in-house producer Killertunes for not giving him the credit he deserves.

The Drama started when Killertunes took to his social media handle to aim dig at NorthBoi who was termed as aboki, as he appreciate Wizkid.

Wizkid on his part reacted to Killertunes post by appreciating for a job well done on his album.

However, NorthBoi who was not pleased with this, in a series of post slammed both parties noting that the global hit music released by Wizkid was produced by him, as post screenshots for more evidence.

See their conversations below;

For denying him his production credit for Soco and Joro, music producer, #Northboi, blasts #Wizkid and his in-house producer, #Killertunes. [Swipe]