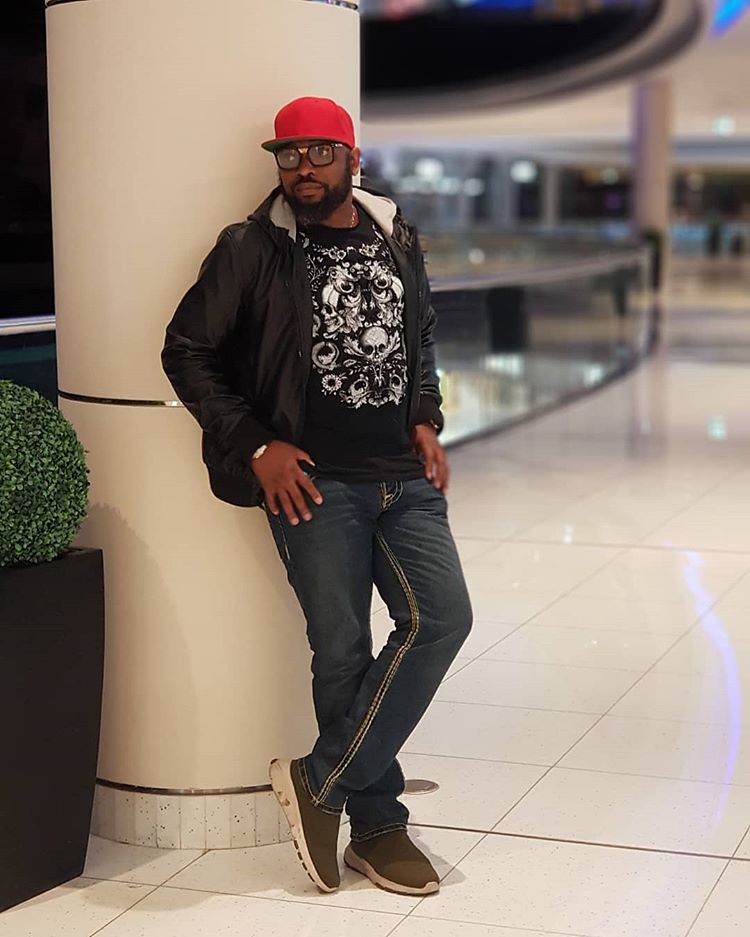 Popular On Air Personality Yaw has thrown a shade at Ismaila Mustapha, popularly referred to as Mompha and comic actor Charles Okocha after digging out an old video of Charles Okocha meeting Mompha.

With Mompha recently arrested by the EFCC on alleged money laundering and fraud, YAw digged out an old video of Charles Okocha calling the God’s of Mompha.

Charles Okocha was seen in the video calling out God of Mompha as he shows off his Benz and other cars.

Yaw who is also an actor took the video to throw shade at both parties as he noted via the post that we should not say Amen to every prayers.

Fans and lovers of the Radio Personality have already flood his timeline as they share their thoughts and opinions.

U dont say amen to every prayer… Goodnyt

Adedokun Moses - November 10, 2019 0
Lola Omotayo Okoye has just stun her fans and followers with a cute pics as she gets ready for the weekend ahead. The wife of...

Violette - February 4, 2018 0
Actress Nicole Kidman indulges in beauty treatment that costs $7,000 before she walks a red carpet.   Reportedly, the star is said to maintain her flawless,...

Violette - August 12, 2018 0
President Muhammadu Buhari has charged church leaders to use their positions to promote peace and unity in the country.He made the call at the...

Johnson Olumide - July 13, 2019 0
Tamvilla aka TVL is out with a brand new tone featuring Ckingz and he called this one "De Money". Lets download, listen and share our comments on this one. (adsbygoogle =...