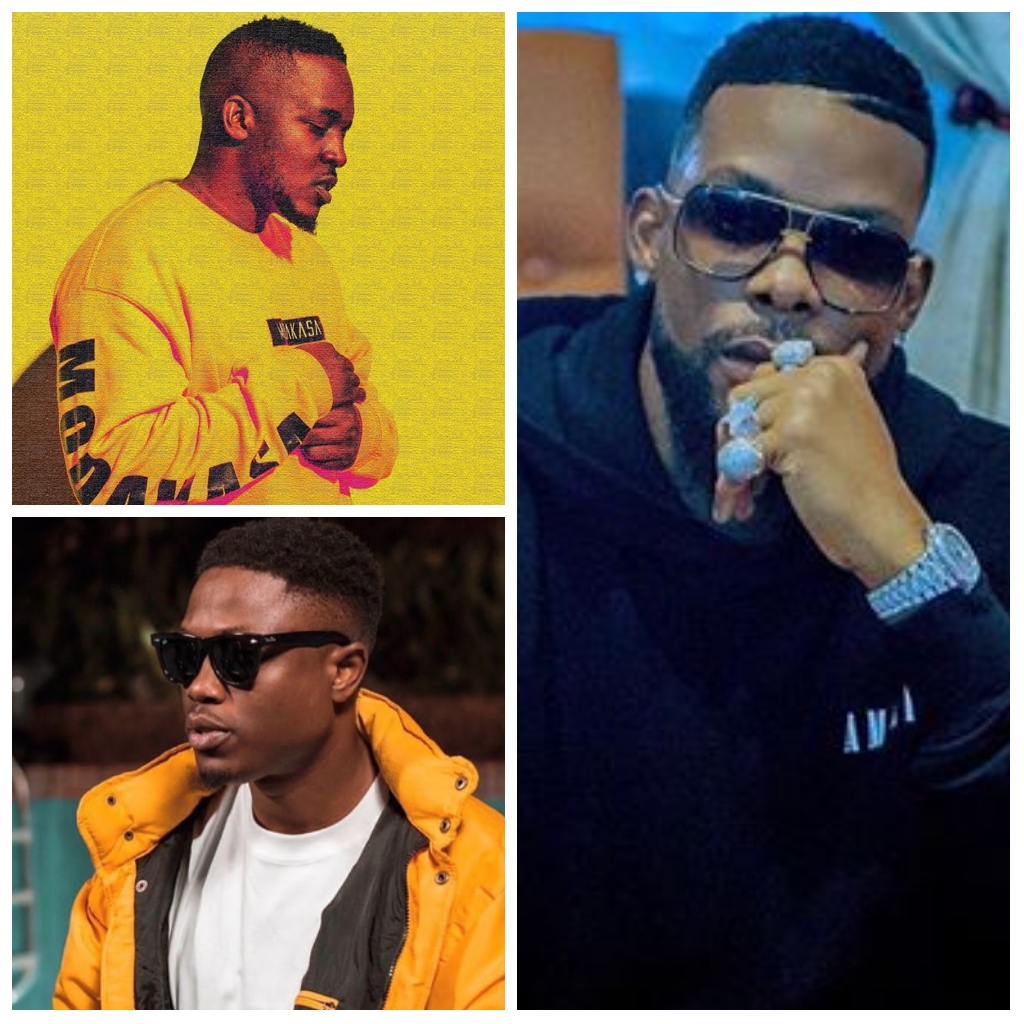 With the ongoing speculation surrounding the rap battle showdown between M I and Vector, MI Abaga has finally responded to Williexo.

Recall that Williexo had previously reavealed of his plans to organize a rap battle between MI Abaga and Vector as he noted that the winner will be taking home a price money of 40 million naira.

Williexo has now given an update on the proposed show noting that Vector has agreed to the deal and MI has also hinted him that he’s ready to go but will need to speak to his team first.

He also added that he’s willing to share the price among the two stars if they do not want winners take all. 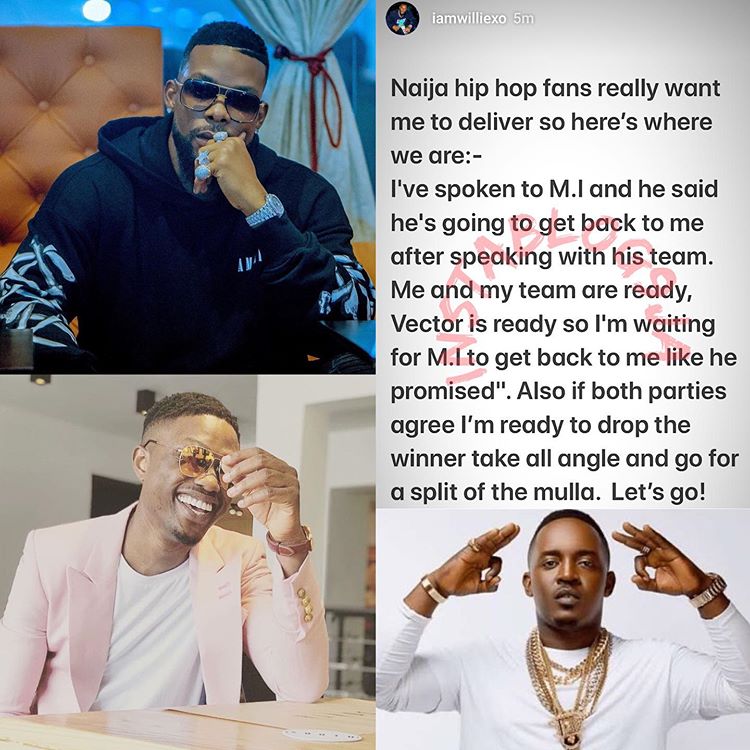 ‘If I have Offended You, Please Forgive Me, – Actress Nkechi Blessing Beg Fans...

Violette - December 15, 2019 0
Nollywood actress Nkechi Blessing Sunday has taken to her Instagram page to beg anyone she might have offended knowingly and unknowingly. This comes after actress,...

Johnson Olumide - March 21, 2020 0
Teddy A took to Twitter to announce that he has quit smoking cigarettes, a move which according to him will serve as a reminder. Teddy A wrote; And on this...

Authe Is Minding Her Business – Actress Onyii Alex Says As She Flaunts Her...

Violette - November 10, 2019 0
Nollywood actress, Onyii Alex is no doubt one of the hottest female celebrities in the entertainment industry, however it's the way she continues to...

#BBNaijaReunion: Venita says her mind about relationship with Omashola and Frodd (Video)

Violette - July 3, 2020 0
There is no doubt that the house of the Big Brother naija has been good all around. And although there are many fights and glitches...