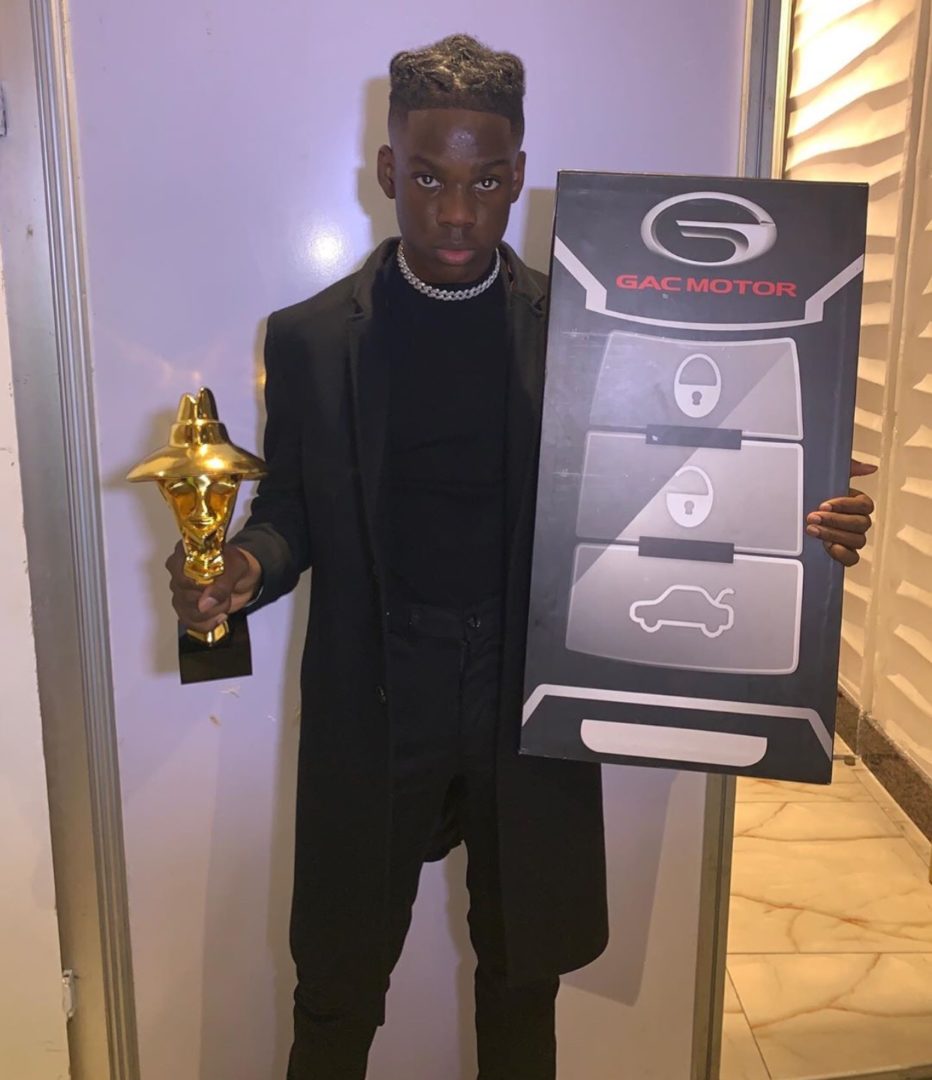 Nigeria fast rising rapper Rema is definitely one of the very good rappers in the entertainment industry when it comes to killing rap beats.

The rapper just few hours after winning the headies next rated awards drops fire as he murder the sound for his fans as he spits his mind out through what he knows how to do best rap.

Though he received so much backlash and shades when he won the award over zlatan but he is here to prove is his worth the award a thousand times more, this is making people see reasons to why he won instead of zlatan and it’s bringing people to see the difference between their musics.