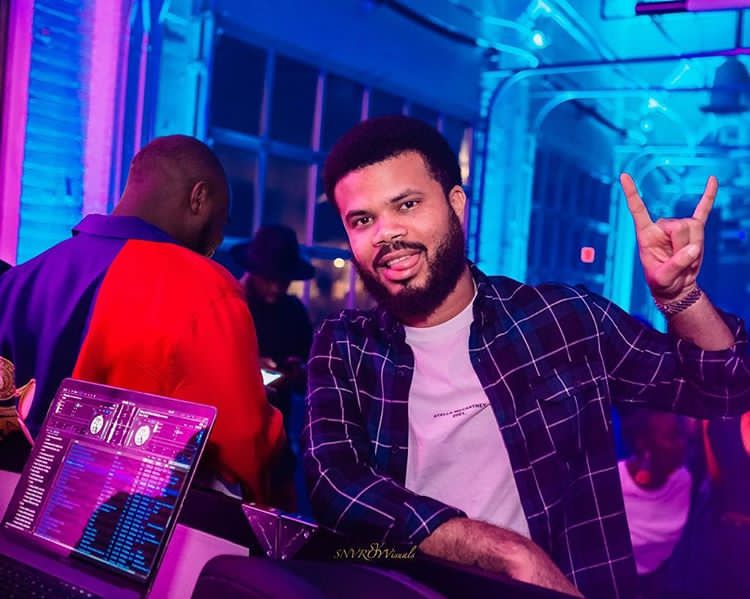 Asa Asika, manager of Nigeria singer and songwriter, Davido has today slam a troll who claimed she does not know his impact in Davido’s recent songs.

The fans via a tweet had claimed that Davido’s recent song lacked lyrical content as she couldn’t figure out Asa Asika’s role in the song.

However, Asa Asika who not in good mood for any troll gave a shocking response asking her to ask the world what she’s doing as he currently knows what he’s doing and he’s doing it well. 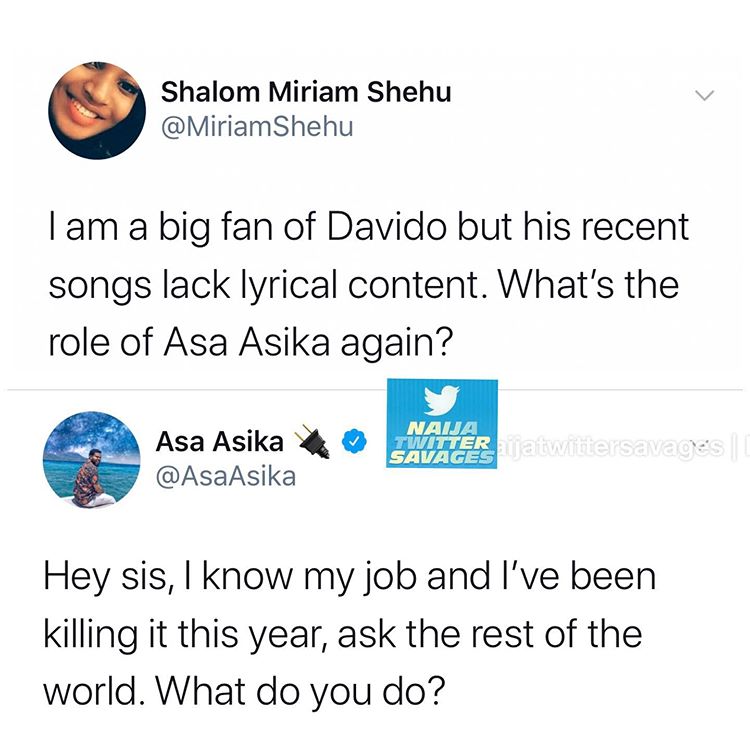 Johnson Olumide - August 17, 2017 0
MASON, Ohio (AP) — Venus Williams' resurgent summer hit a bump Wednesday when he was knocked out of the Western & Southern Open by a...

Johnson Olumide - February 17, 2020 0
The New Minister of Power,works and housing Raji Babatunde Fashola just 24 hours after his announcement has minister of power has began work at his office...

Johnson Olumide - November 2, 2018 0
President Muhammadu Buhari’s son, Yusuf Buhari undergoes NYSC in Abuja. This is according to a post shared by his sister, Zahra Indimi, via her Insta-story. In the...

Anto Lecky Warns Fan who Body shame her,Tells her to work more on her...

Eddie Andy - July 2, 2018 0
Anto Lecky, who seems to be in perfect shape has just penned down a warning to a follower who is fond of telling her to...