Home Entertainment Celebrities ‘ Stay the Fuck Out of My Biz ‘ – Mbryo Blast... 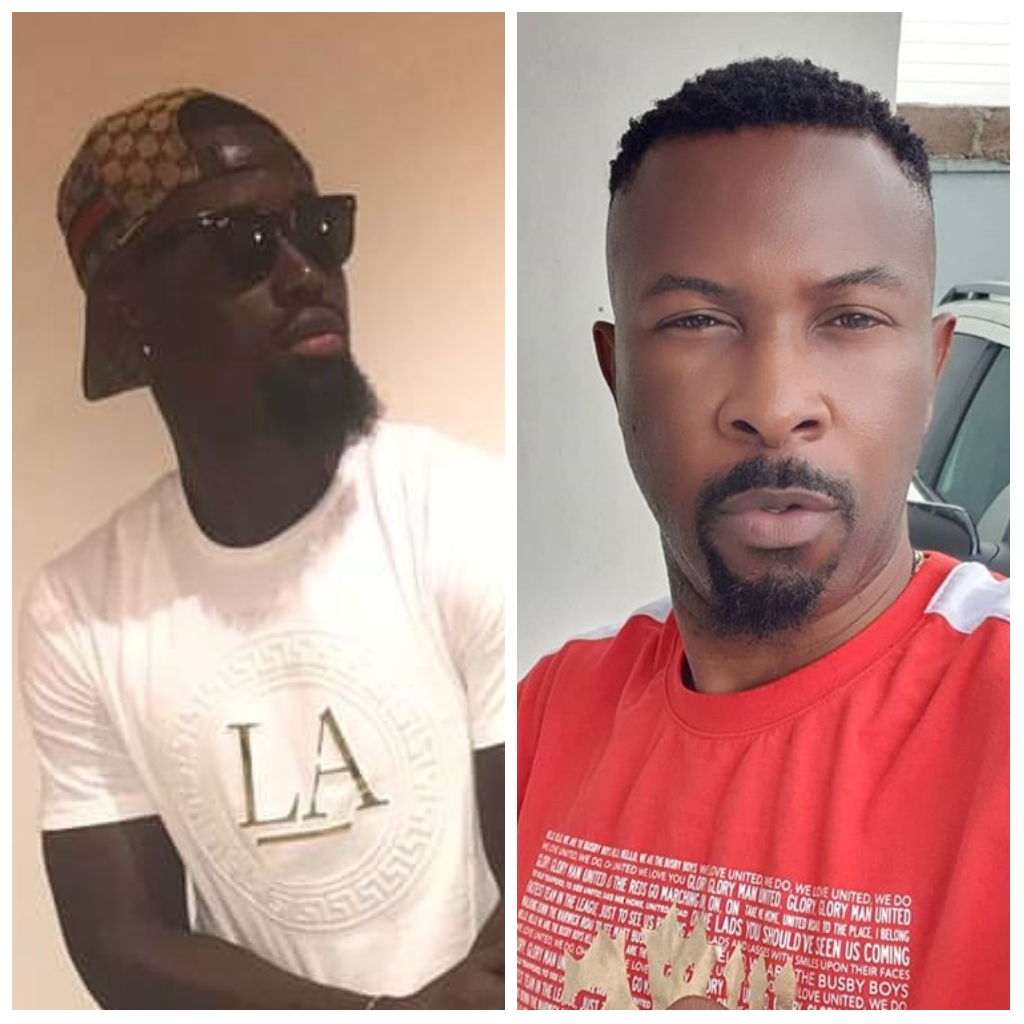 Veteran Nigeria singer and songwriter, Rugged Man has been called out by one of his former employee Mbryo.

Mbryo who was formerly signed to Rugged Man’s record label, Rugged Records took to his social media page to call out the veteran rapper.

It’s unknown what has happened between the two entertainer however things are not really going well as Mbryo ask Rugged Man to stay away from his business.

Mbryo noted that Rugged Man is trying to be his enemy as well as a clog in his wheel to success.

He wrote: sometimes it gotta get ugly before it gets beautiful.
you try to be a clog in the wheel of my progress, you are trying to be my enemy!! 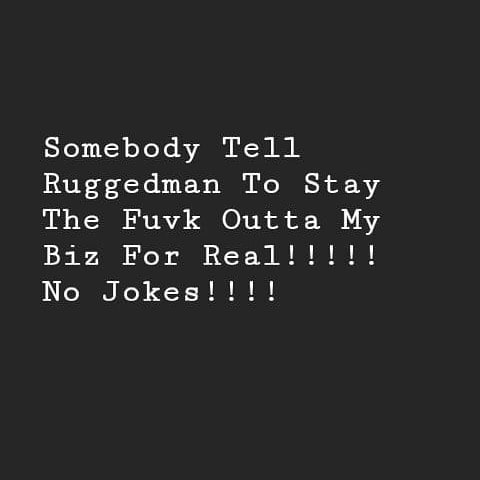