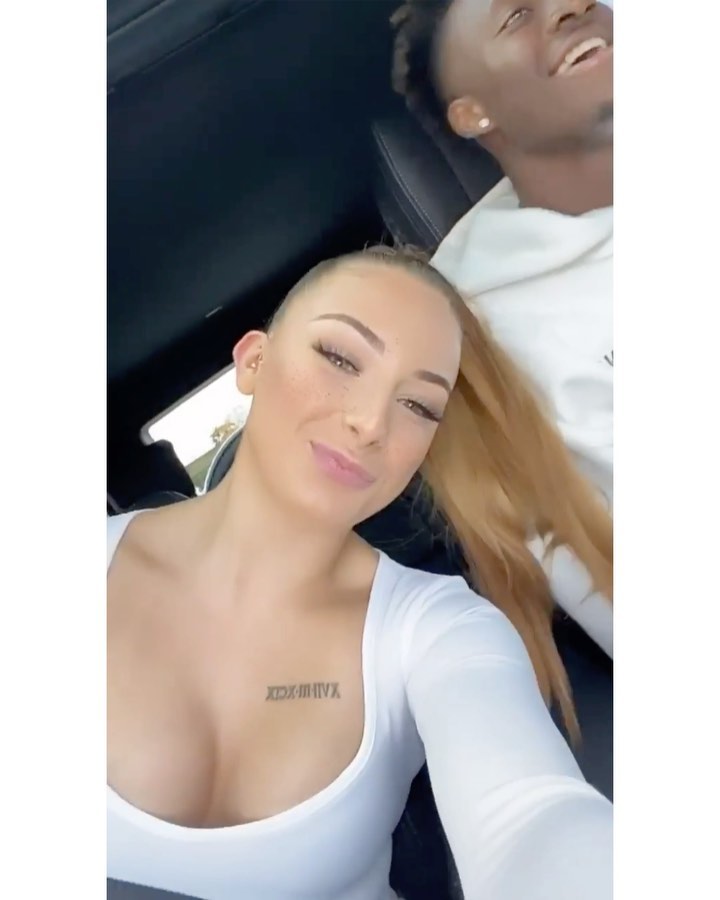 Nigeria Born England International, Tammy Abraham might have choose not to play for Nigeria but he still sure love the country’s musical artist.

Tammy Abraham who rejected the offer to play for the Super Eagles as opted to represent the Three Lions was captured on video as he enjoys Davido’s hit single Blow My Mind alongside his girlfriend.

The Chelsea forward who is currently in top form as he’s currently the leading goal scorer in the league after being given a starting berth by new manager Frank Lampard, was grooving to the hit song as he drives his car.

Tammy Abraham is reportedly to also be a huge fan of Davido as he spotted at his concert in London earlier this year.

“Tiwa Savage is not talking About Me,if she is, she Should Prove I Begged...

Eddie Andy - Modified date: July 15, 2018 0
During the week, we brought you reports on a radio presenter, Misi Molu stating during an interview that she preferred Yemi Alade as a singer with...

Nigerian Youths are lazy, only depend on oil Rich Nigeria – President Buhari (Watch...

Eddie Andy - Modified date: April 19, 2018 0
Buhari, while speaking at the Commonwealth Business Forum in Westminster on Wednesday, had stated that youths prefer to do nothing because they feel Nigeria...

Make sure you never leave your boyfriend for anything in this world if he...

Johnson Olumide - Modified date: November 26, 2018 0
Ever wondered what you should never miss out in a guy? Ever wanted to know the qualities that truly stand out in a guy?...