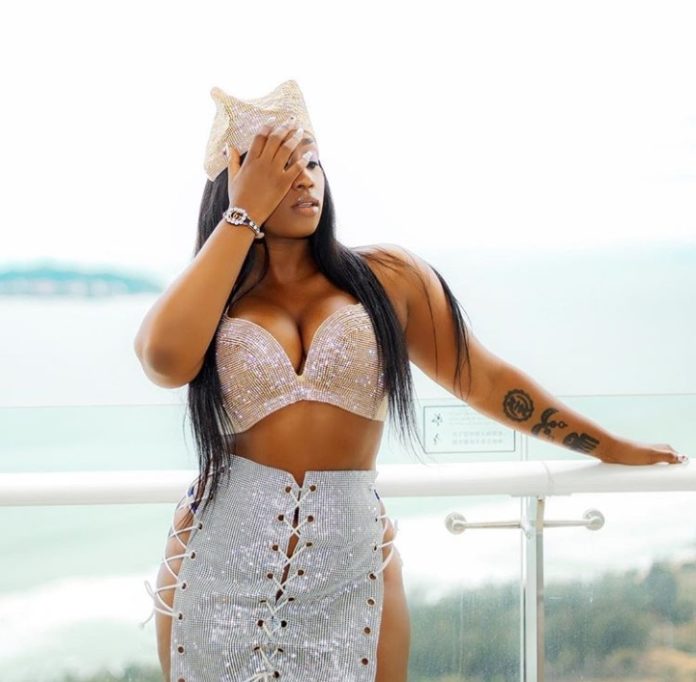 For the past few weeks Rapper Vector and M.I has been on each other throats as the have been dropping diss tracks on each other’s names,

Dividing Nigerians into two and causing people to hate on themselves on the Internet, Vector the Viper who started the entire beef and called out M.I without any known issues between them has been able to have the support of Victoria Kimani an Ex member of Chocolate city who use to work with M.I. 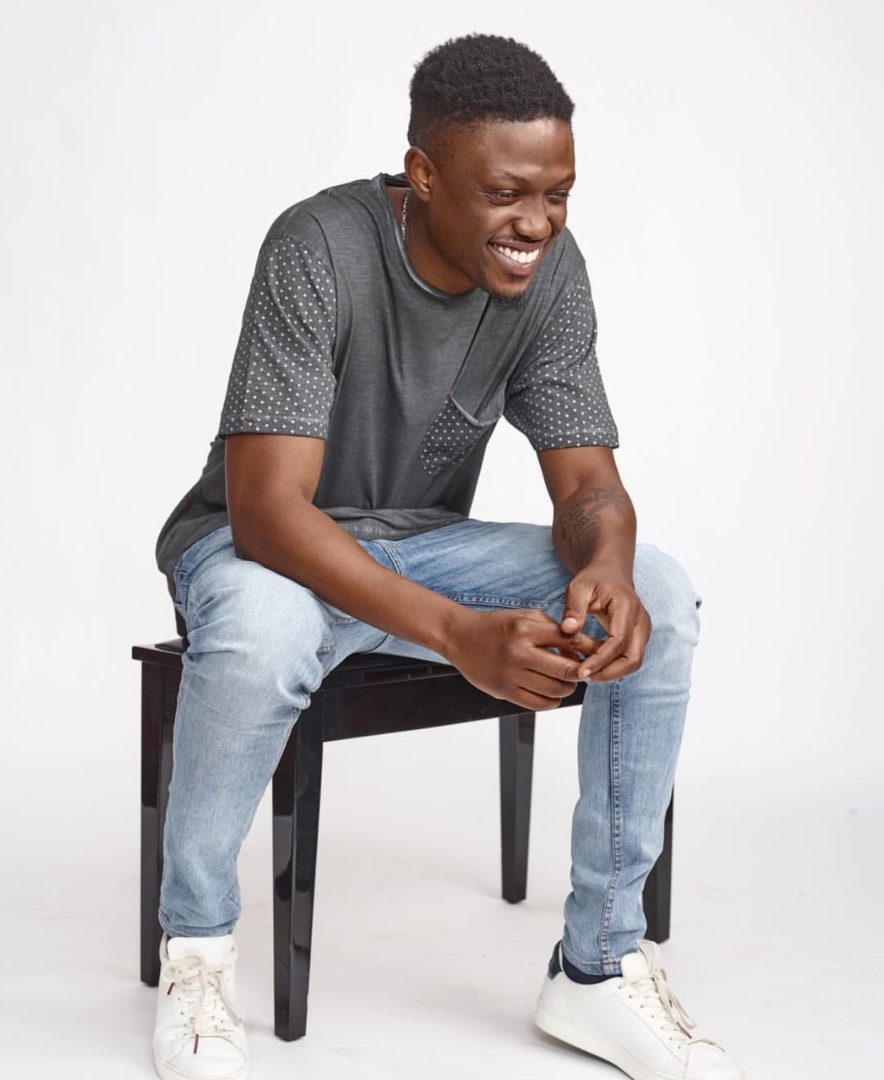 Wanting to take revenge on her ex crew member through her comment supporting Vector she uploaded a status where she called M.I a rat as to the diss track reply of Vector to M.I and wished him RIP.

M.i Abaga’s fans are not taking it lightly on her as they didn’t take time to dish out to her a lashing reply