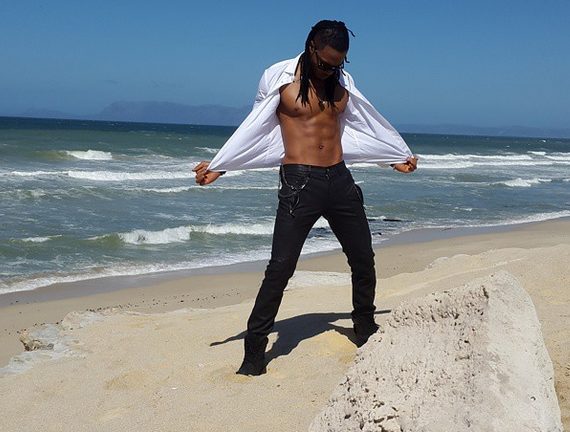 A Photo has surfaced online of an Igbo woman named Oluchi who has given account and complain of how Singer flavour abandoned her with an alleged pregnancy which is now a girl child. 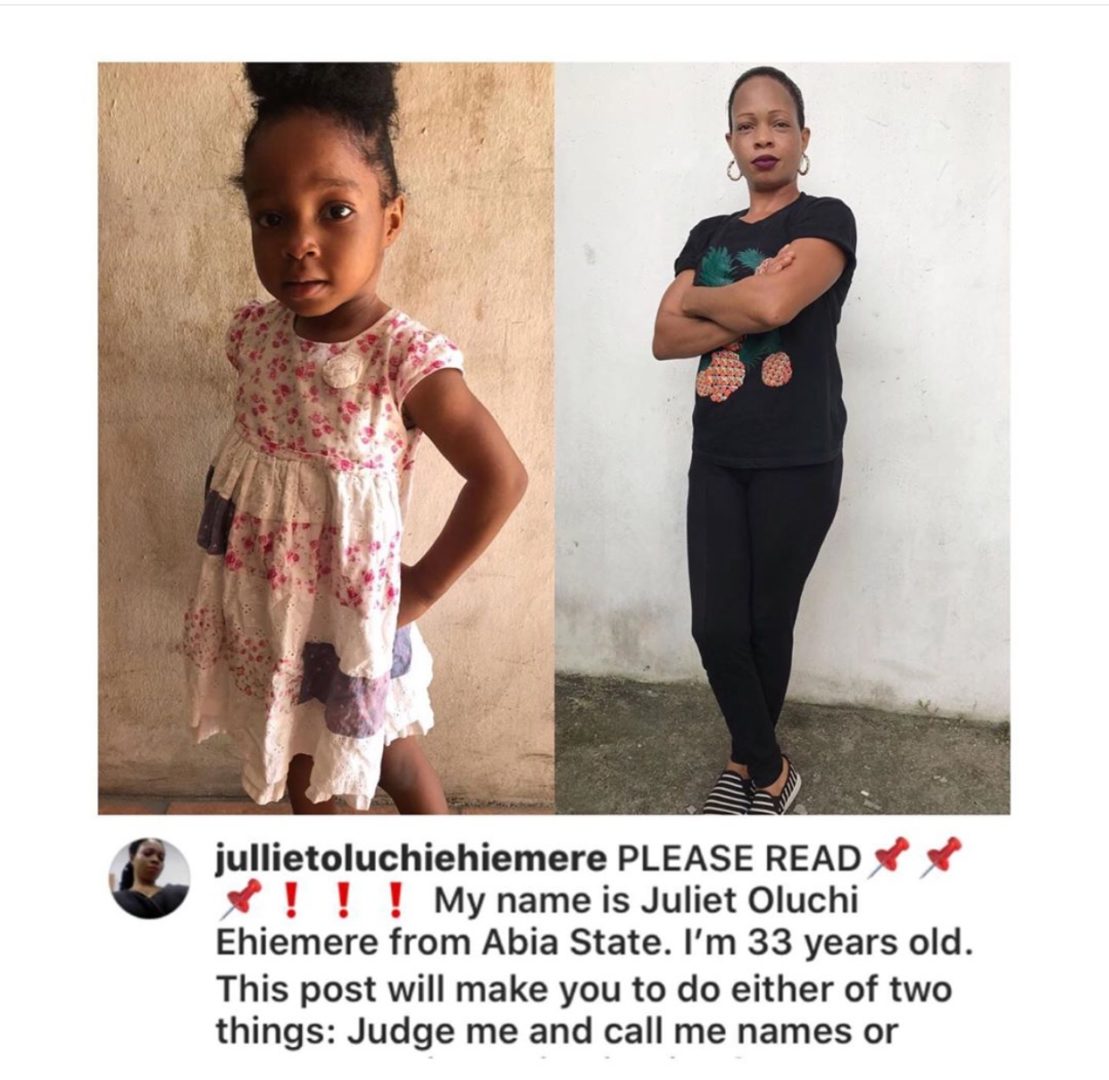 The woman narrated how she met singer  flavour in the year 2015, how they mated and she got pregnant and how flavour has abandoned her with no avail to be reached. 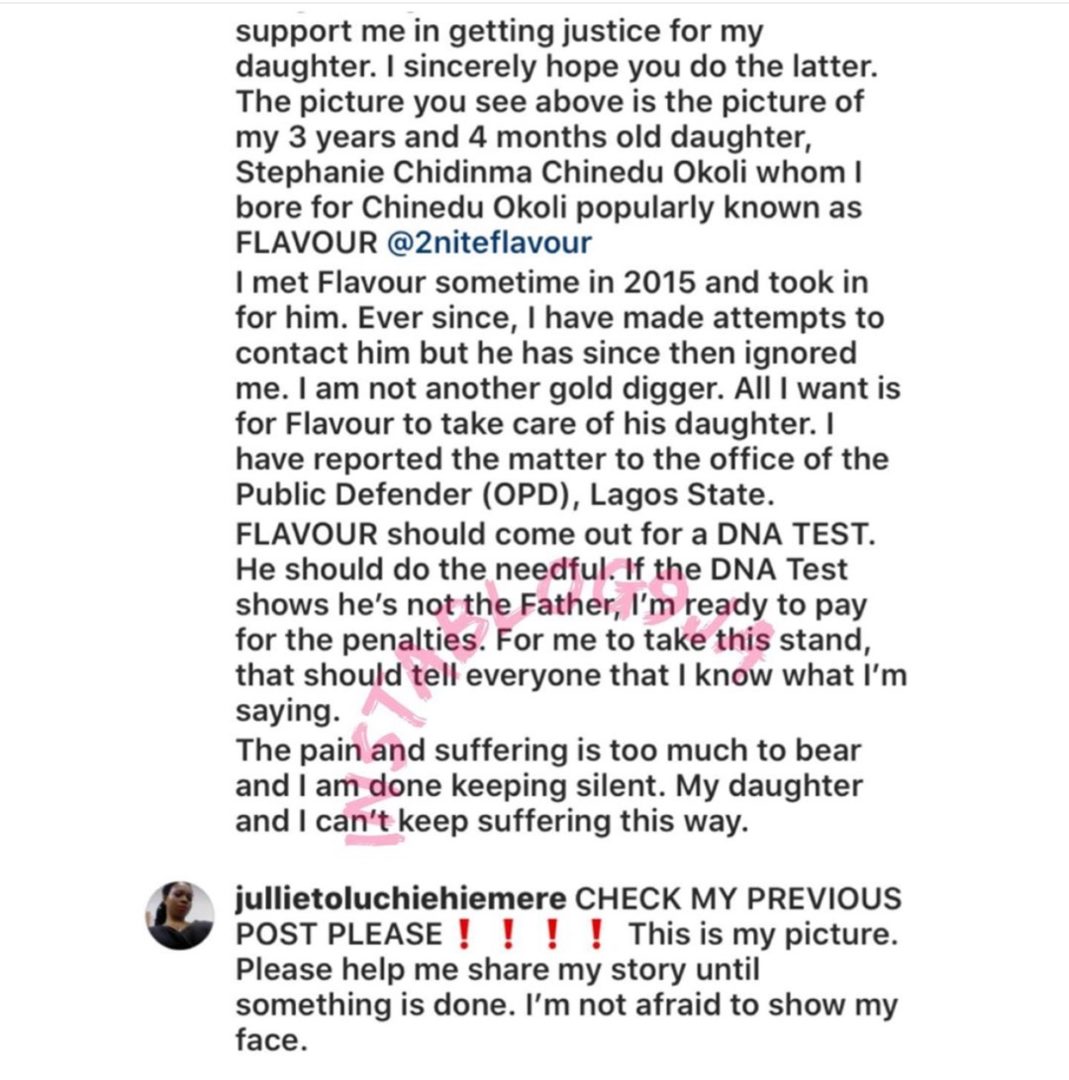 She call on the public to help he broadcast till the message get to the right point saying she is ready if flavour will like a DNA test and ready to bare any consequence as she is tired and suffering taking care of the child alone.

Eddie Andy - Modified date: May 20, 2018 0
A Nigerian man visited the British Museum to request that the Benin kingdom artifacts which were allegedly stolen since the 1980’s, be returned. The...

Johnson Olumide - Modified date: December 13, 2018 0
Nigerian singer, Peruzzi, was involved in leaked sex video scandal yesterday. It trended. The lady at the center of the scandal is a University...

Johnson Olumide - Modified date: February 19, 2021 0
Former Big Brother Naija housemates, Ifu Ennada set Instagram on fire moments ago after she posted photos of herself all nude while vacating at...

Between 9ice,his mum and Toni Payne

Johnson Olumide - Modified date: March 2, 2018 0
9ice and Toni Payne have genuinely put their differences behind them and appear to be very cordial as an ex-couple and co-parents. 9ice posted a...