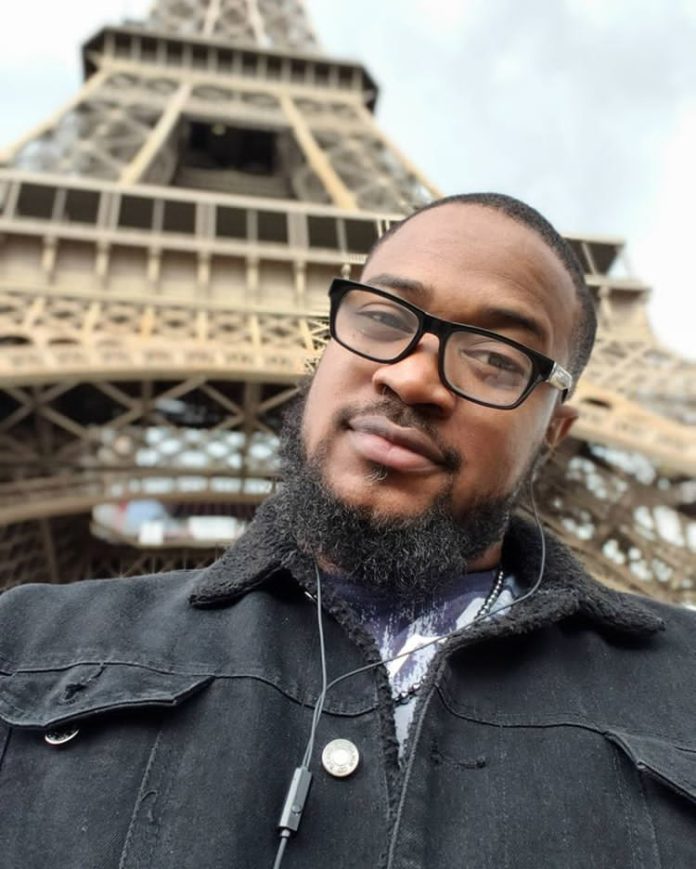 Nollywood actor, Mofe Duncan has had enough of trolls for the year as he voice out his frustration. 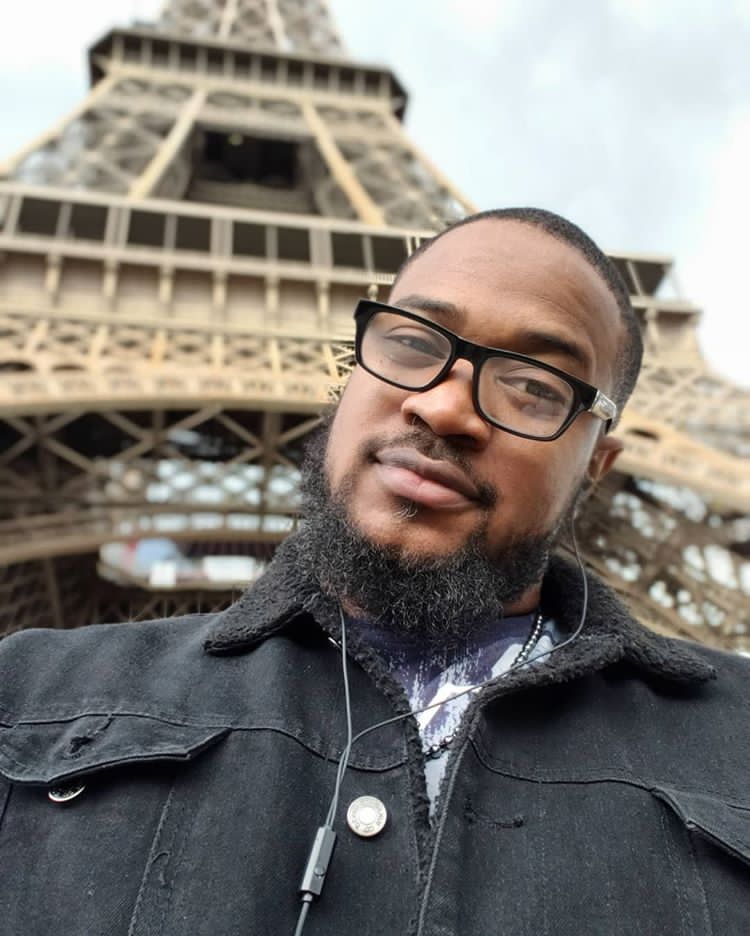 The award winning actor who been a victim of troll on social media noted that it’s high time fans put an end to it as he blast them for lacking home training.

Mofe Duncan on his Twitter handle stated that celebrities are also human and should not be taken for granted by the so called fans as he notes that he does not understand why fans tend to repay their hard work with rudeness and disrespect.

Accepting that some celebrities make mistakes with their approach on social media, Mofe Duncan noted that they (Celebrities) also bleed and have bad days like normal human being.

See what he wrote below: 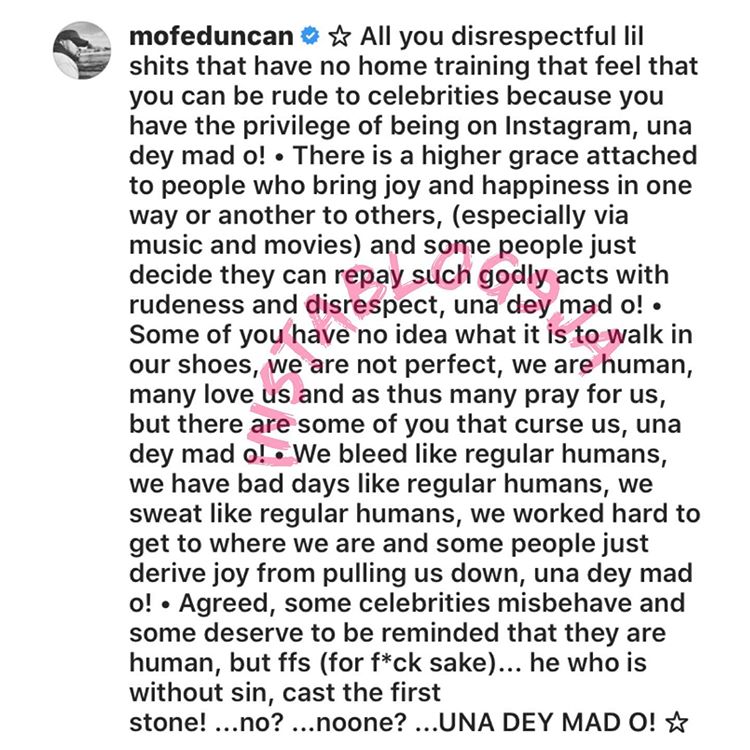 My boyfriend has warned me to stop fighting – Bobrisky on why he stopped...

Violette - August 10, 2021 0
Controversial Nigerian cross-dresser, Idris Okuneye Olanrewaju popularly known as Bobrisky has revealed why he has decided to stop replying trolls in the last few...

Violette - November 20, 2020 0
Big Brother Naija star, Kiddwaya have continue his good life after the reality show as he bags a multi-million naira ambassadorial deal with alcoholic...

Violette - November 10, 2019 0
It's no doubt Alex Unusual is one of the hottest celebrities currently on the scene but the way she seems to glow in any...

“Don’t marry a career women and force her to stay at home” – Yul...

Violette - March 5, 2020 0
Veteran Nollywood actor, Yul Edochie warn men as he comes back with his advise which is aimed at the single men. Yul Edochie is taking...

Tiwa Savage Does Not Sing, She Shouts – OAP Benny Ark

Johnson Olumide - March 21, 2020 0
City FM Radio Presenter, Benny Ark has called Seyi Shay as one of the very best in the music industry and praised her for...