Home Entertainment Actor Olu Michaels Opens Up On Why He Won’t Get Married or... 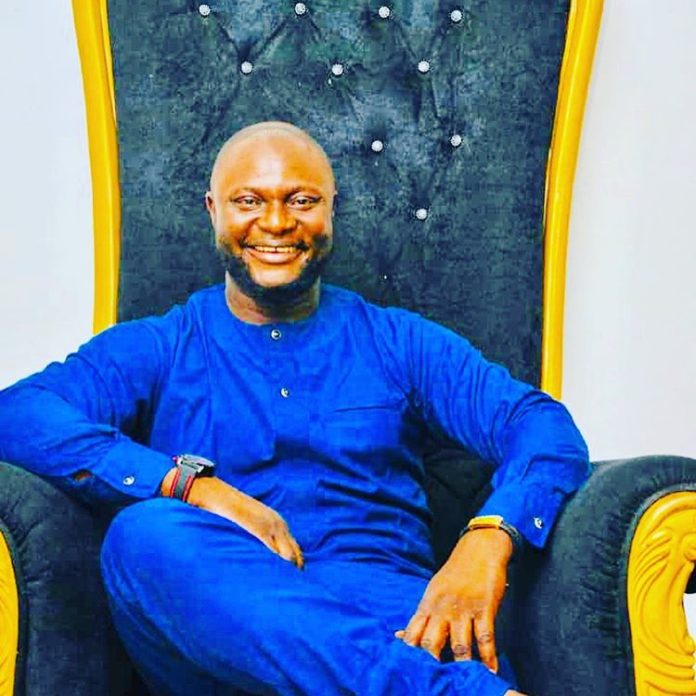 Veteran Nollywood actor and filmmaker Olu Michaels has stated the reasons why he won’t be getting married or having children. 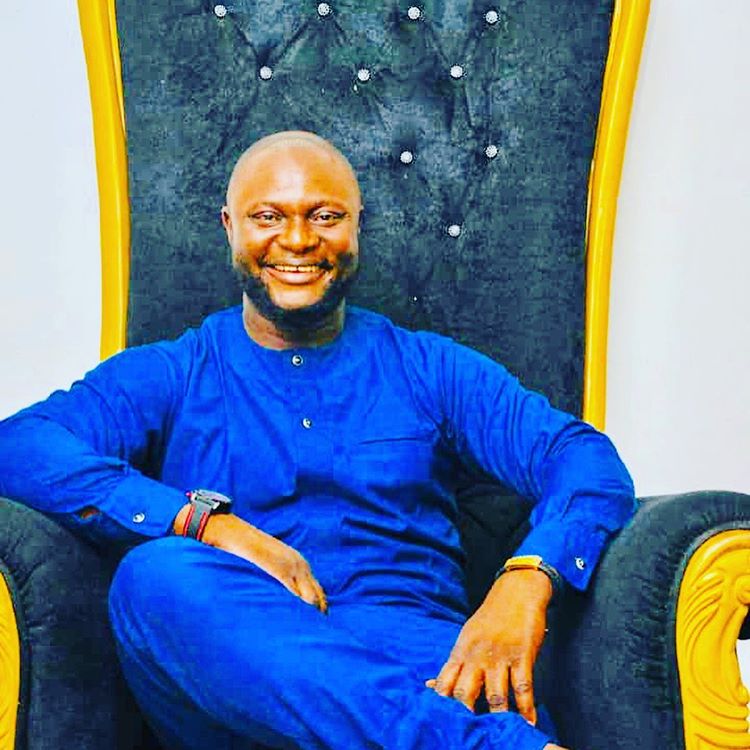 He disclose this during an interview with The Nation, as ge noted that he’s scared of marriage.

The 48-year-old star said: “I’m not married, and I don’t intend to. Truth be told, I’m scared of marriage and I don’t think I will ever get married. .

Though, I wanted to have kids when I was younger but not now, it is too late. Why I said it’s too late for having children is that I am a workaholic and I don’t  like a situation where I would want to sleep and then a baby starts crying. My parents have been begging me to get married but no.”

When asked what he looks for in a woman, he said: “I am a jealous man. For example, if I marry an actress and I see her kissing another actor on set, I will never tolerate such. Also, if I marry a beautiful woman, I might never concentrate on my work because I will be on the look to protect her.

On whether he feels lonely at night, Michaels said: “What I do every time I feel lonely is that I have a car that I bought with all my money. It is a Mercedes-Benz and the interior is wow. I love it. I just drive round town and get home and sleep off.”

Violette - September 15, 2020 0
As the likes of Laycon, Nengi, Ozo, Dorathy and Neo continue to justle to win the grand prize of 85 million naira at the...

Violette - February 23, 2021 0
Former housemate at the Big Brother Naija reality show Ka3na has once again bragged about how influential she is as she noted that her...

“Nigerians Cannot Win The Grammys, It Is Not For Us” — Hip Tv Boss

Johnson Olumide - May 5, 2018 0
HipTV boss and organizer of Headies awards, Ayo Animashaun, said in an interview with The Tribune that Nigerians cannot win the Grammys. “I really don’t...

“Yomi, You Ungrateful Fool” – Toke Makinwa Blast Yomi Black For Calling Her Out

Violette - December 9, 2019 0
Media Personality, Toke Makinwa has come hot for actor Yomi Black over the comment he made on her lifestyle. Recall that Yomi Black made headlines...