Home Entertainment Banky W Promise To Work On His Album Only If Wife, Adesua... 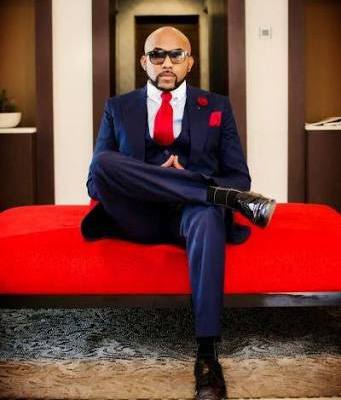 Veteran singer, Banky W who revealed his plans of returning to the music scene next year has stated one reason that will make his come back a reality. 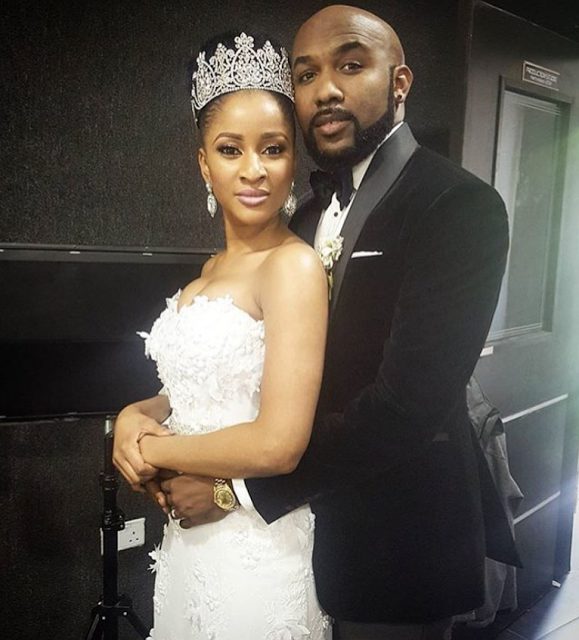 Banky W who had earlier given fans a hope as he notes that he’s ready to give them one more album will be making his comeback into the entertainment industry after years as a politician only if he’s wife, Adesua Etomi also returns to the movie scene.

The award winning singer disclose this when his Adesua Etomi commented on his post about his return as she noted how glad she is that her husband is making his return.

However, Banky W answered her by stating that he would only work on the album if she returns.

Lollll okay, I'll work on my album if you promise to get back to working on yours ??????

Violette - May 9, 2018 0
The African’s Super Ster and DMW Boss King Davido is one of the most consistent and hard-working artists Nigeria has been blessed with despite...

Love you TaTa!! – Comedian Craze Clown Says As He Stuns in New Love...

Violette - November 15, 2019 0
Comedian, Craze Clown has shared a love up picture of himself alongside his girlfriend Ta Ta. Craze Clown who is known for giving fans hot...