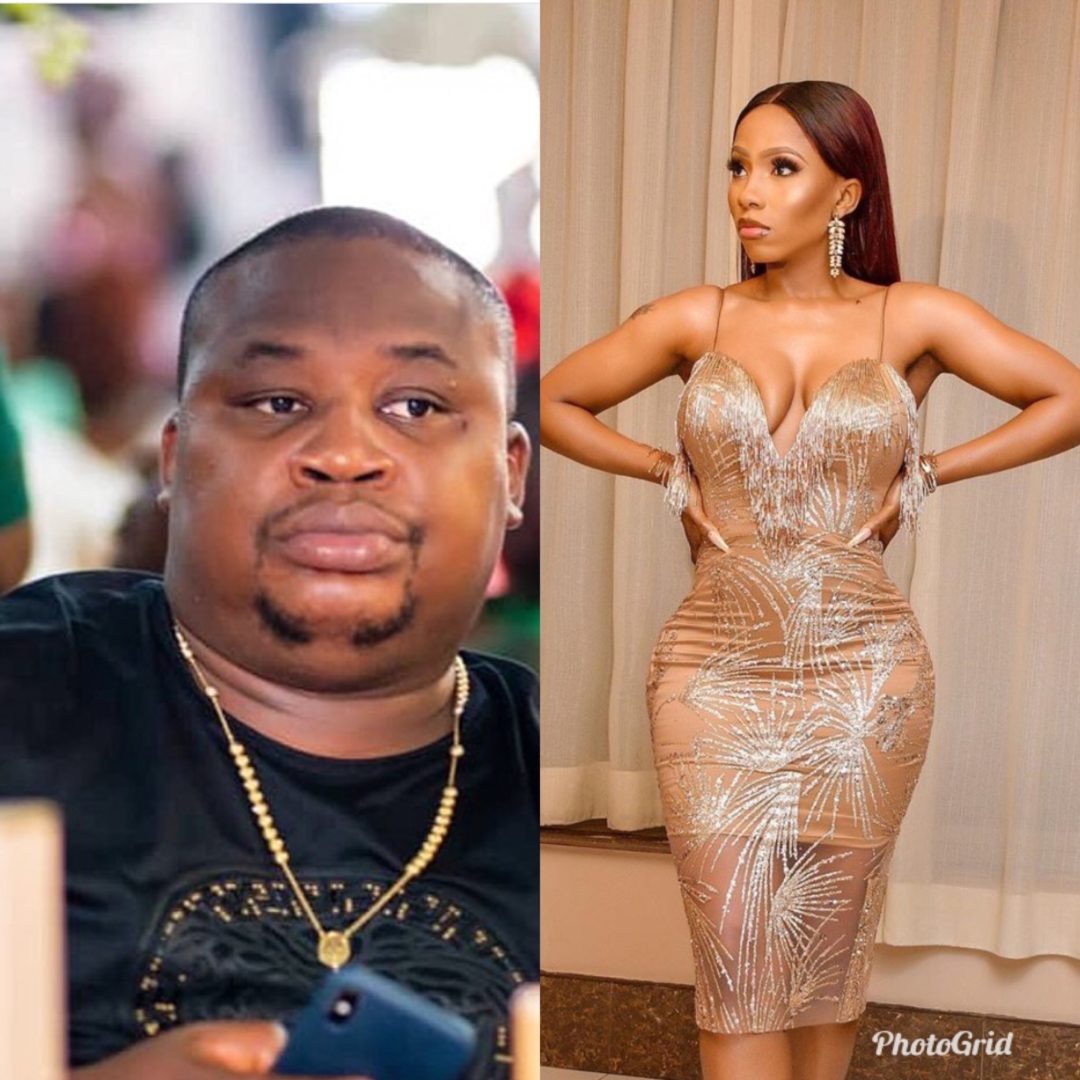 There is fire on the mountain but the confusing thing is people don’t know if they should run or not cause it’s all confusing as to why Cubana Chife Priest would for anything deletes Mercy’s picture on his page and the goes ahead to unfollow her.

Though there were unconfirmed rumors circulating about him having a relationship with mercy but non of the either party say anything about it. Cubana was a very huge party to the win of Mercy in the Just concluded bbnaija cause he campaigned endlessly and seriously for her while the show was going on and was present with her during the whole process of buying her mansion.

pictures off his page . . . Mercy is still following her “godfather”

what is causing this problem in paradise must be serious and causing a lot of commotion on the Internet between their both fans because Mercy is still believed to be following him.