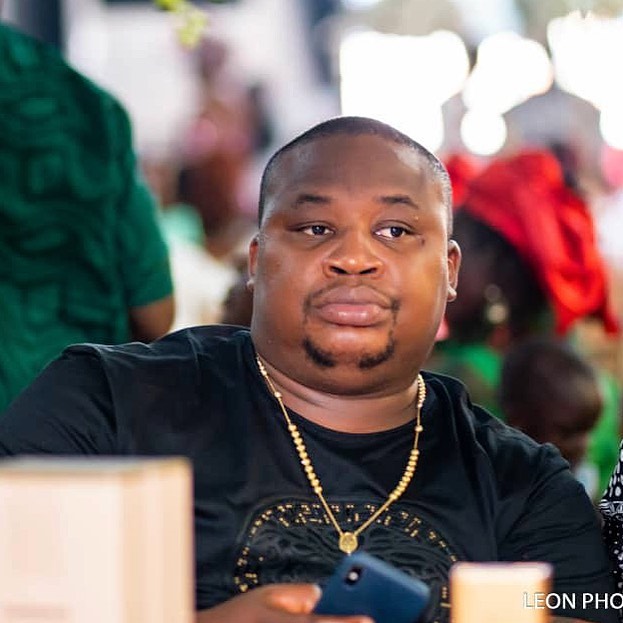 Popular promoter and influencer, Cubana Chiefpriest has thrown shade at the big brother naija housemates over their Ciroc Deals. 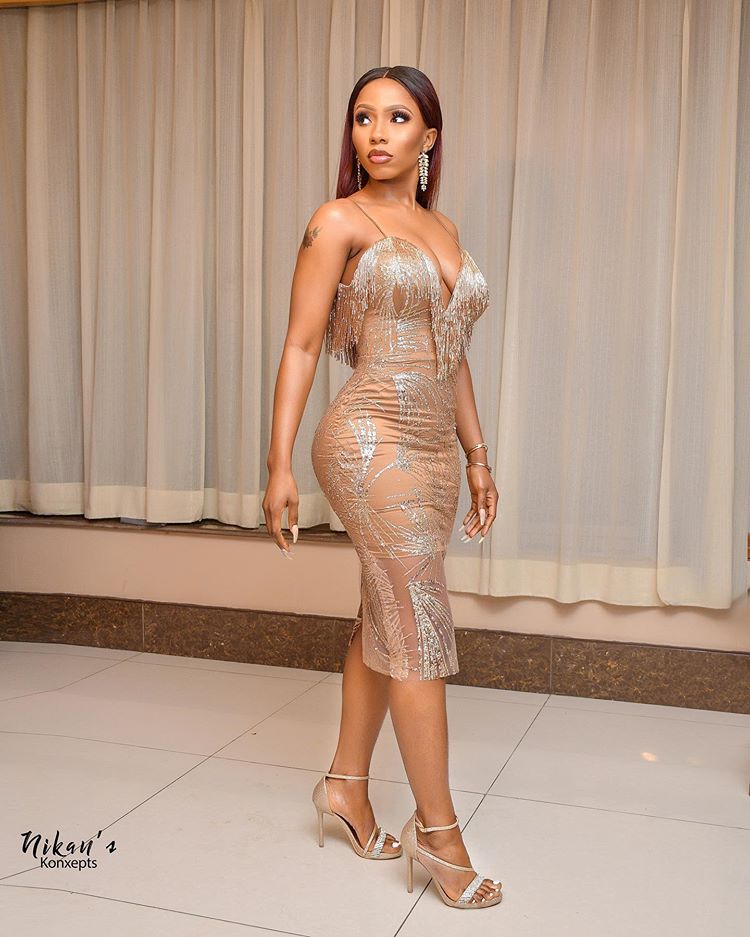 Recall that Tacha was involved in an endorsement commotion after she was alleged not to have signed a deal with the company despite announcing that she had.

Mercy who is Cubana Chiefpriest favorite during the show also flaunted her customised bottle of the drink which sparked rumour whether she has also being endorsed or not.

However, Cubana Chiefpriest who seems to be fed up with the commotion via a post on his Instastories noted that just as an influencer for Moet he sold out all stock stating that some mofos signed a reality star.