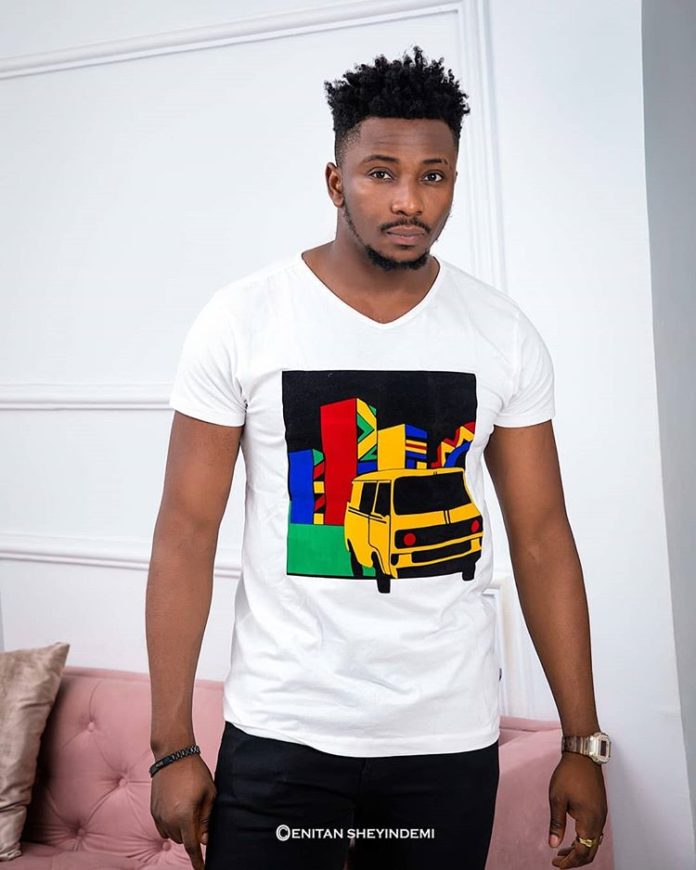 Former Big Brother Naija Star, Atteh Daniel has predicted how the audition for next year’s edition of the show would be. 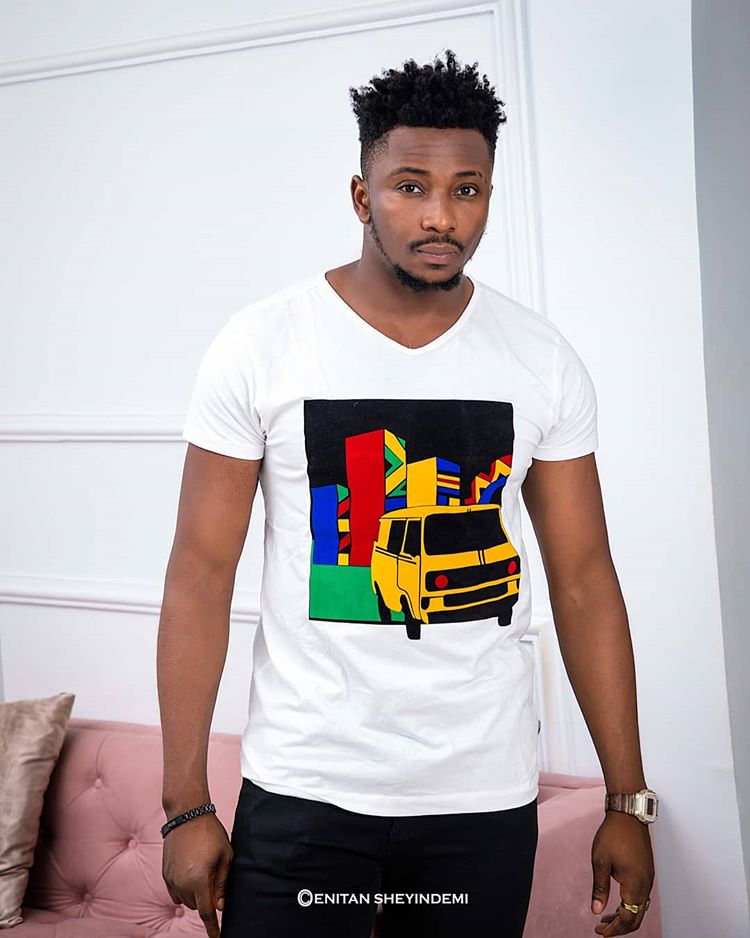 Sir Dee who featured at the season four edition of the reality show which was tagged ‘Pepper Dem’ via a tweet on his Twitter handle stated that even parents will be on the queue waiting for their chance.

The actor and model was a notable name in this year’s edition of the show as he’s popularly known for his good behavior and funny altitude.

Sir Dee has all been on the spotlight as he has signed with some notable brands as life after the big brother naija show continues.

I predict that 2020 big brother auditions will be so savage even parents go Dey line ???

I predict that 2020 big brother auditions will be so savage even parents go Dey line ???