Journalists and presenter, Kemi Olunloyo has written an open letter to Tacha and her fans who are called the ‘Titans’. 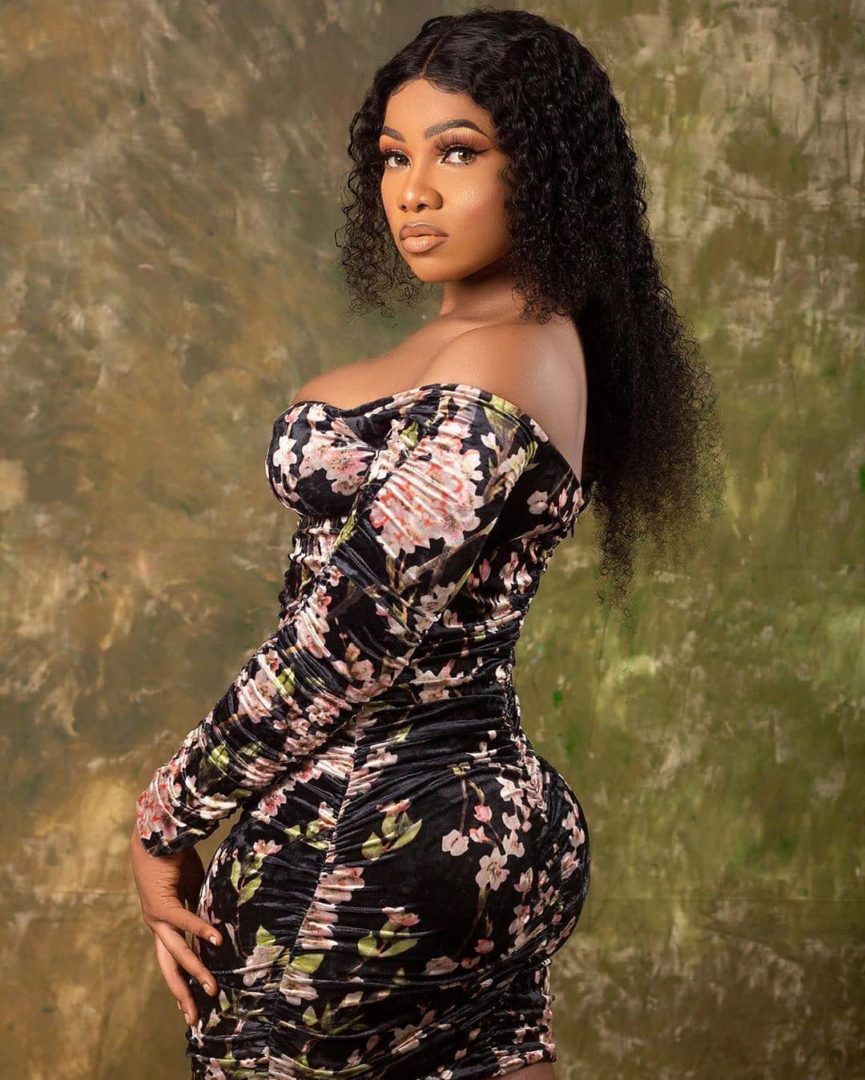 Kemi Olunloyo who has been criticising Tacha and her fans for a while now as she once stated that there crest are demonic noted that Tacha blocked her on Instagram after her manager, Teebillz asked her to.

The renowned journalist revealed that Tacha is extorted by her new team as she notes that she’s not the one making the money but her management.

Kemi Olunloyo asked why she hasn’t have a single television appearance as she use Mercy as a case study.

AN OPEN LETTER TO TACHA AKIDE #BBNaija Tacha sent me this with a FAKE ACCOUNT. Her location was turned on so I was able by to track her SIM. Same way Instagram tracked the newstip that sent me to prison from Iyabo's NGO phone by an estranged PA. Remember IG is a phone app?. Tacha has BLOCKED ME on Instagram and Twitter on orders of her manager @teebillz323. I'm really crying ?my eyes out now that I can't comment on her post.?? The fact remains that Industry people are waiting for her to FAIL woefully with Tunji. I never wish bad luck on anyone but sources inside Akide's camp said they did not like how I was skooling her up and down about drunk driving, endorsement versus partnership advert yesterday. Tunji is not enlightened on these things and it's making her look bad. I don't manage people but I'm a terrific Publicist with a US/CDN reputation. I have worked alongside record labels and management for big Celebrities. Tacha, look at what I said about bread girl Jumoke in 2014 and what happened to her management after, even her marriage. She had to leave and get a new team. Know how you are being represented. You are not making money, you should be! People around you are making YOUR money. Why haven't I seen you on a single TV appearance or MSM??? Managers are not Publicists. I have my own clients and one thing you need to know is that you need good media relations. You are packed full of ideas and more that opening your front door in a nightgown to receive a liquor brand is not the end of the world. Look how long it took Tunji to unravel your partnership with Ciroc. Look at Mercy's video produced by Elo in a bar scene. Alcohol delivered to your door in a nightie versus Classy Mercy walking into a bar. I love you both. Only interested in taking you both International. Nigerian Women can take over the world. Your media rounds should have started the moment you were Disqualified. I'm not trying to bring Tunji down as I have given you both useful PR tips worth $2M even priceless. Go ask Naira Marley's team on how they got FREE PR tips from me. See him everywhere now. Finally clear your TOXIC fans and tell them love speaks love leads. Good luck dear?KOO