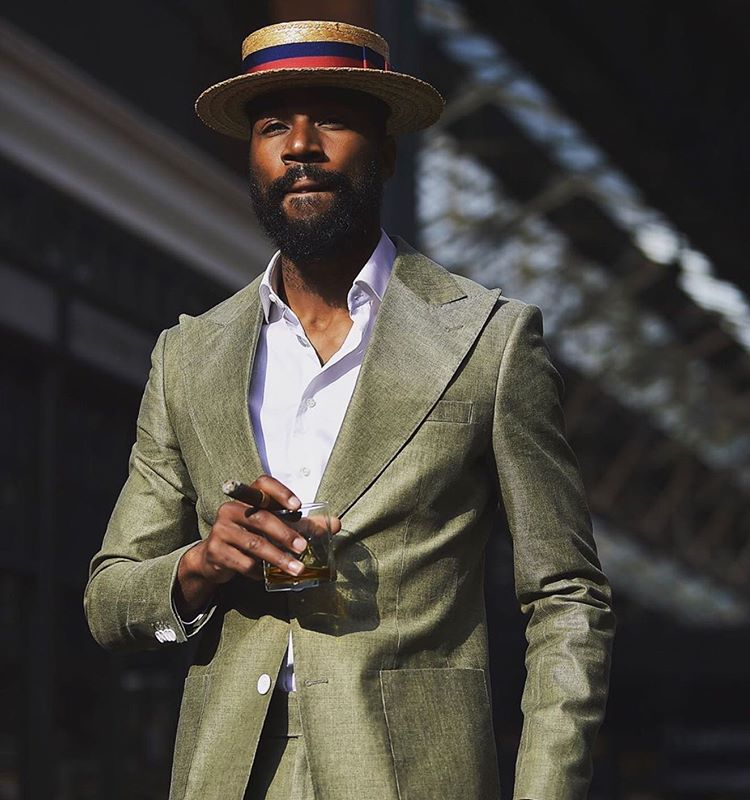 Reality star, Mike is set to join the league of former big brother naija star to make an appearance on the big stage as he’s set to make his Hollywood Debut. 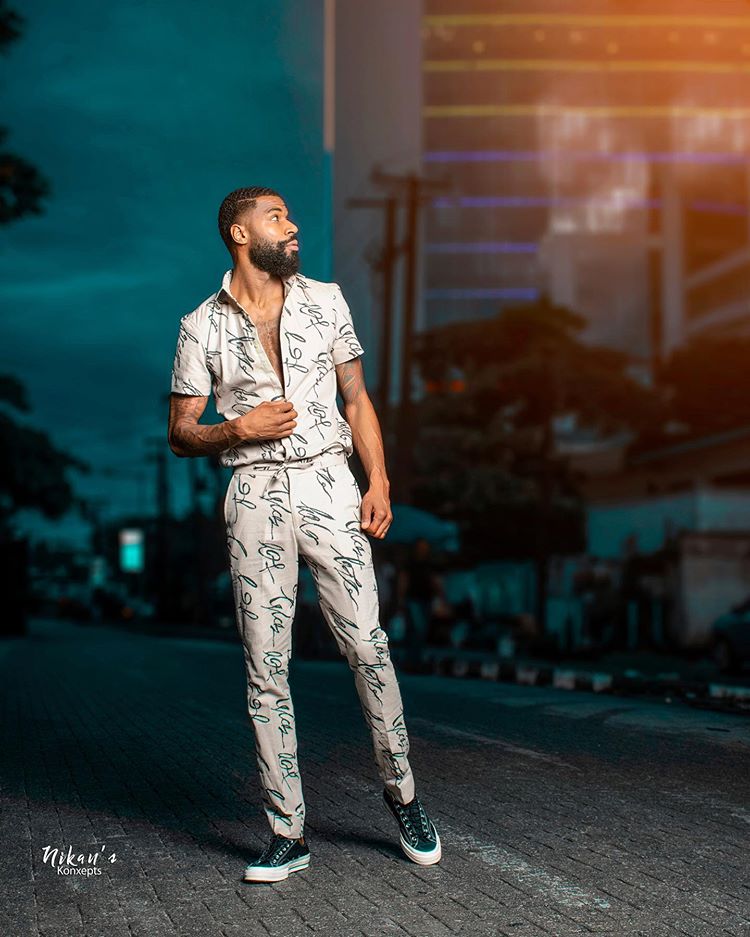 This was disclose by veteran actor and producer, Mofe Damijo who shared a cute picture of both stars together.

Mike will be eager to make a big impression on the big stage as he hopes to feature in more movies.

The likes of Bisola and Tobi Bakre who were also participant at the reality show have go on to make names for themselves at Nollywood and Mike will be hoping to emulate them. 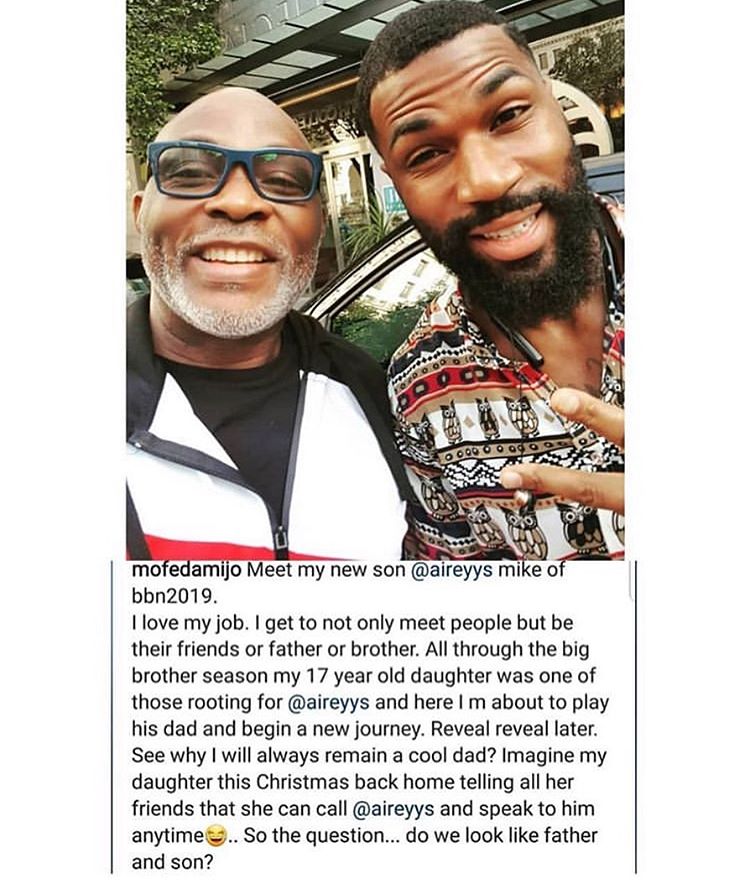