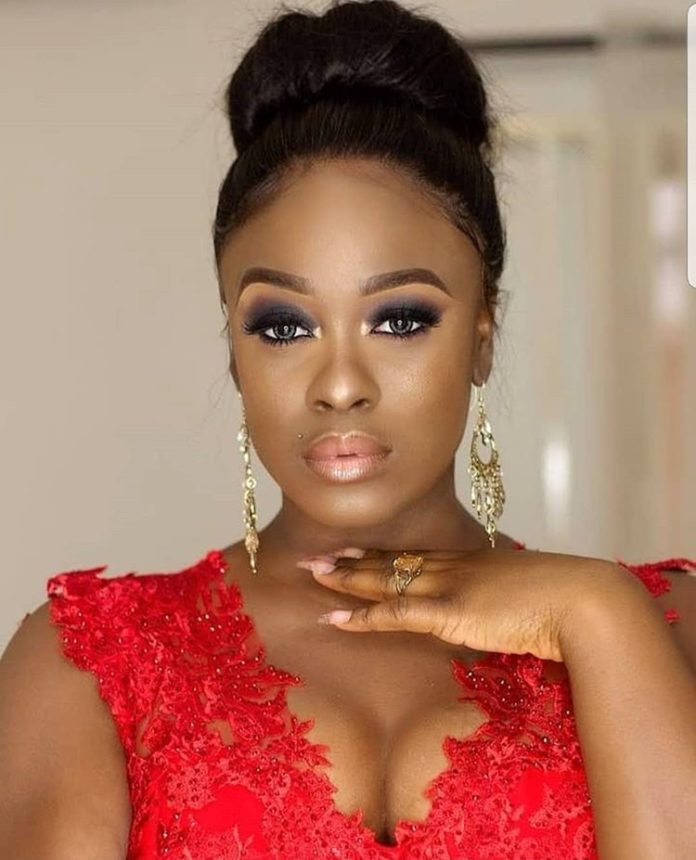 Reality Star, Uriel Oputa is not taking any troll or critics for granted as she slammed a man who passed his boundary. 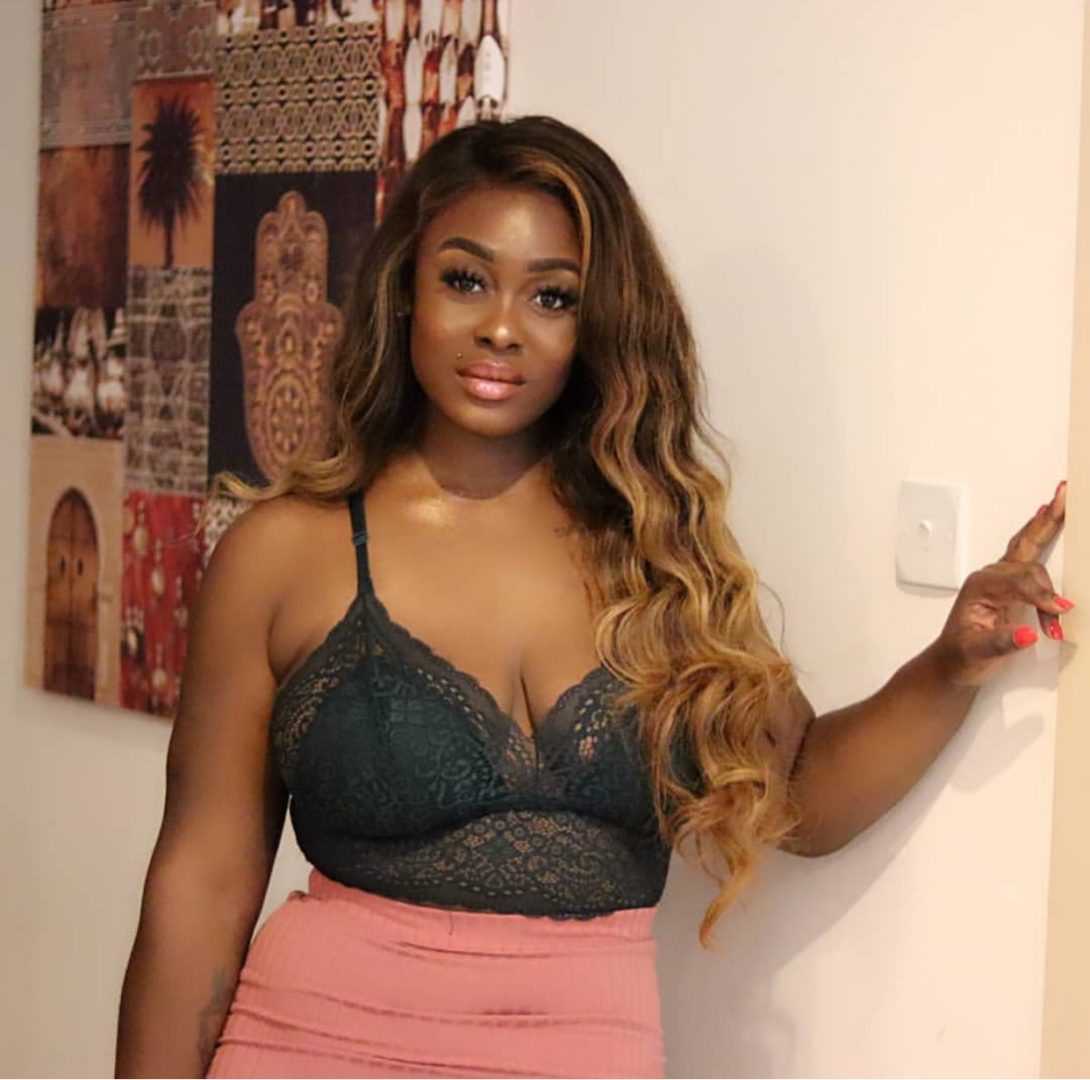 The model who has always shown she’s not up for any troll in the past took to her Instastories to share a Direct Message sent by a US based man to her.

Uriel Oputa shared a cute pics of herself on her Instastories however the US based man who seems not too impressed told her that Victoria Secret is not a big dealas he noted that she could have buy 5 undies will the money spent on the outfit.

However, Uriel slammed him by asking if she asked for his opinion as she added that he should stop hating, she went as far as captioning the post with “Stupid Man”. 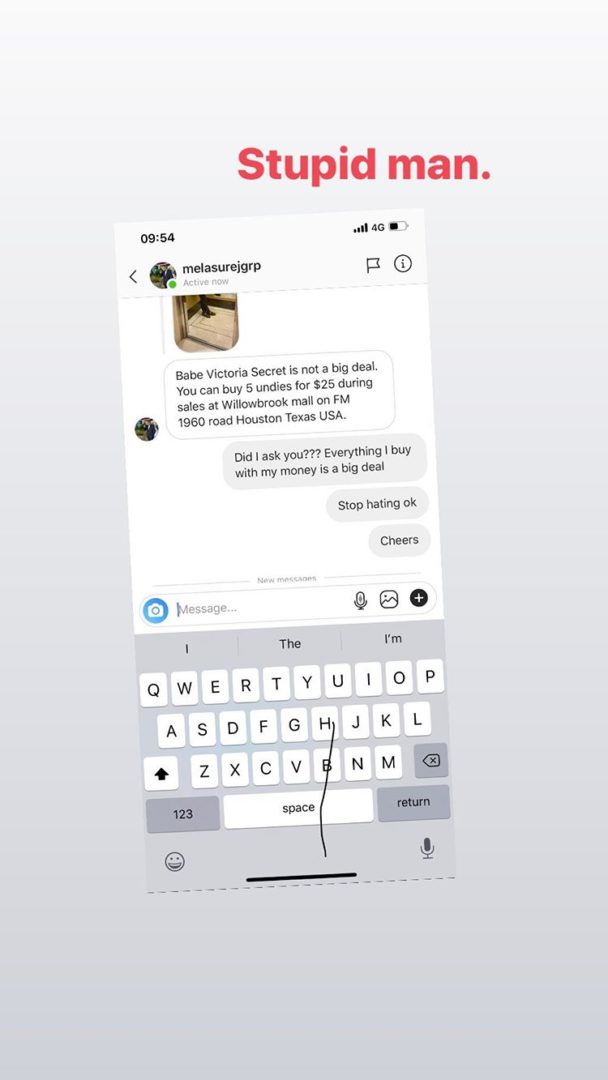 Violette - January 7, 2021 0
Controversial reality star Natacha Akide popularly known as Tacha has shared her 2021 resolution with fans and lovers and it's one that will delight...

Stormzy’s ‘Own It’ featuring Burna Boy and Ed Sheeran Tops Uk Song of the...

Violette - January 4, 2020 0
Nigeria singer and songwriter, Burna Boy is waving the country flag across the globe as his collaboration with Stormzy and Ed Sheeran tops UK...

“Beauty Can Be Bought, But Am Priceless” – Actress Juliana Olayode

I Get Affected By The Backlash – Wendy Shay

Violette - May 12, 2020 0
Ghanaian music sensation Wendy Shay, has said recently that she does get hurt by the major backlash and trolls she receives on social media. According...