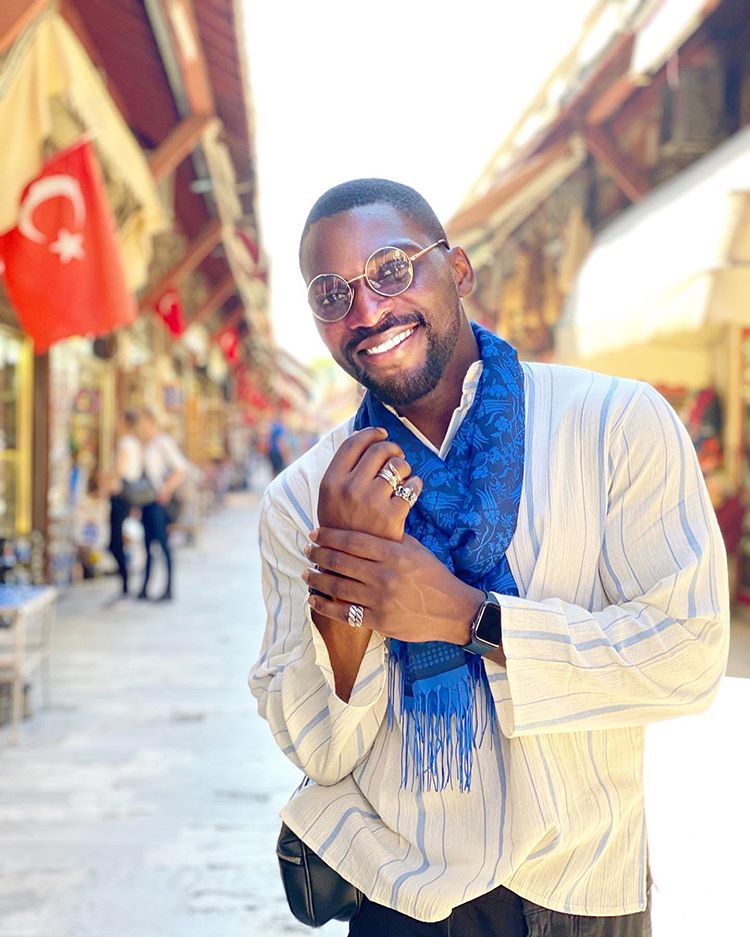 Nollywood actor, Tobi Bakre has stated the main reason why most men in the country are still single. 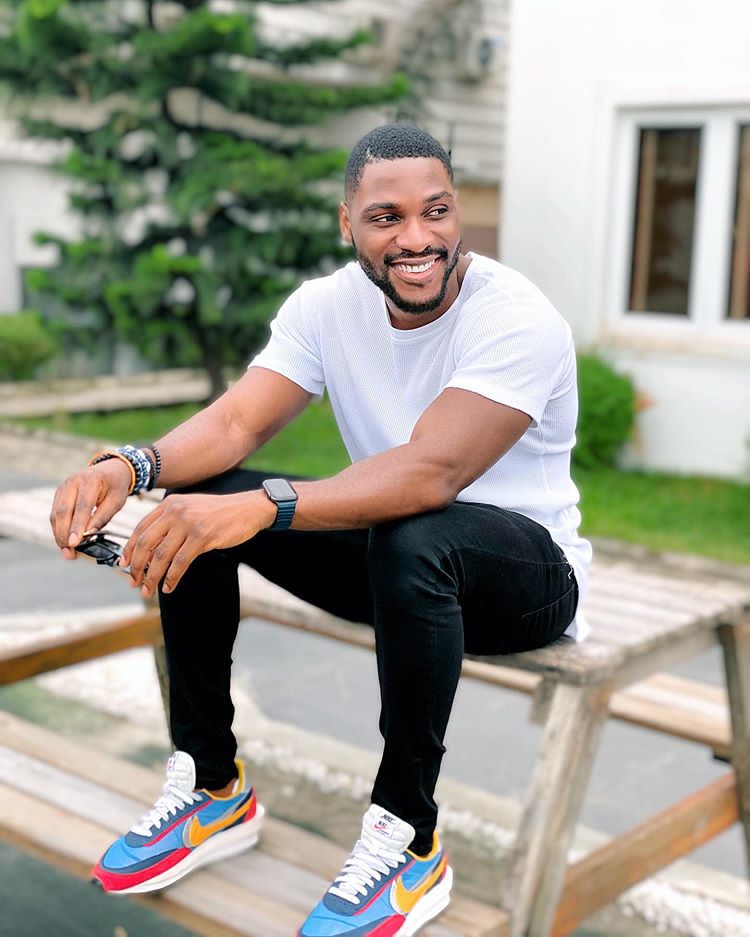 The reality star revealed this via a tweet on his Twitter handle as he noted that most men including him are still single because of some couples they know.

Tobi Bakre who was part of the season 3 edition of the show pinpointed the fact that some couples men know are going through a lot in their marital life but it’s just look beautiful to the outside world.

Some men will agree with the model and brand ambassador while some will dispute at what he thinks is causing men to remain single. 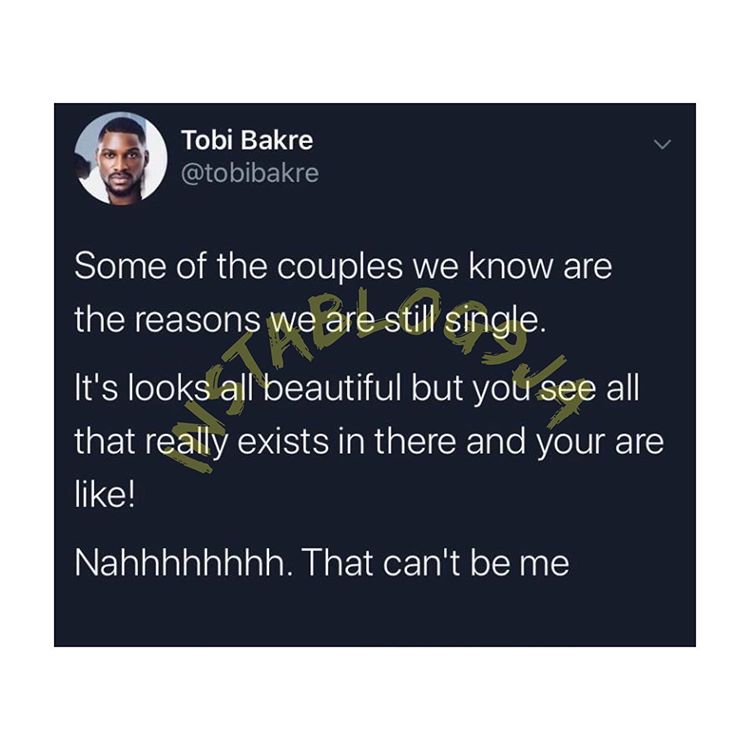