Reality star, Tacha is not up for any troll or critics at this critical moment in her career as she aim dig at her critics and trolls. 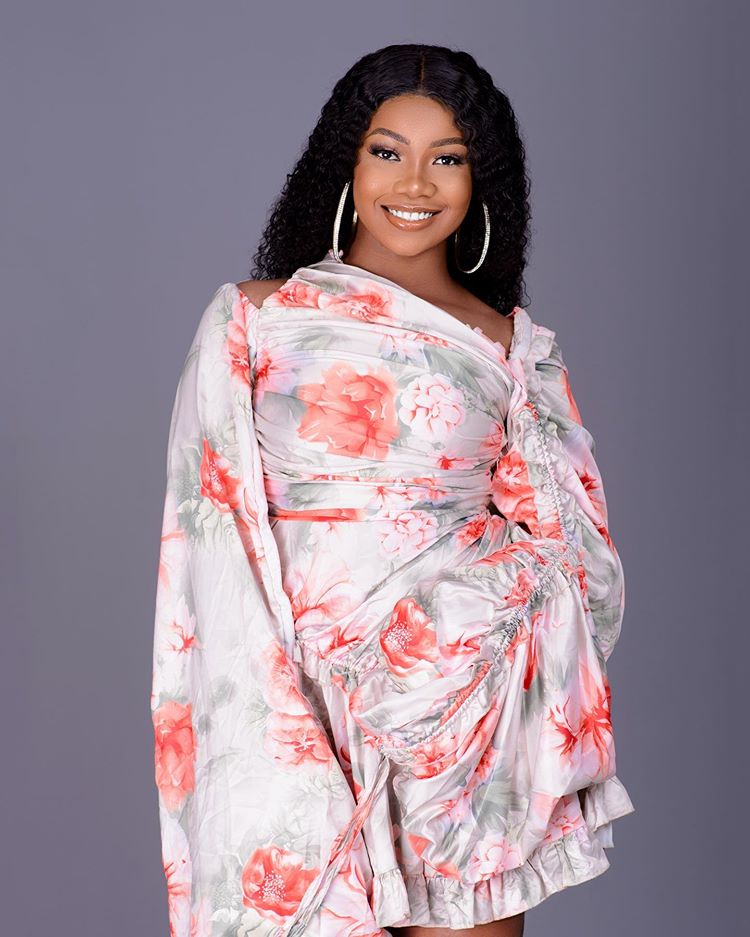 The reality star who has been on the spotlight ever since she made an appearance at the reality show noted that she should be seen as a Threat in the entertainment industry.

Tacha via the post also noted that her strength remains a great mystery to her as she warn her critics to be ready for what she’s up to.

The reality star has been gaining massive support from her fans whom are regarded as the Titans and hopes to keep serving them hot sauce.

Truly you cannot figure out what is not meant to be figured out! You’re welcome to see me as a threat. I mean, every strong and GREAT woman first goes through a phase like this! It all starts with not being liked. Quit wondering where the massive support spring comes from for it is not a wonder for the feeble minded. . My source of strength remains a mystery even to myself! . NLNT

I have never believed in “falling in love” – MC Galaxy reveals his now...

Violette - July 1, 2020 0
I have never believed in "falling in love", MC Galaxy says on his social media handle. Failing in love is a beautiful thing especially with...

Johnson Olumide - February 17, 2020 0
The Wife of the 4-times African Footballer of  the Year and 3 times Champions league winner, Georgette Etoo enjoyed some Sunbathing in American while...

Complete List of Winners at The 2016 CFDA (COUNCIL OF FASHION DESIGNERS OF AMERICA)...

Between Wizkid And A Fan Who Wants To Give Him A Blow Job In...

Johnson Olumide - March 21, 2020 0
Wizkid had quite an outing in Toronto, Canada where is currently on a tour as he took to his Insta-story to share a Direct...