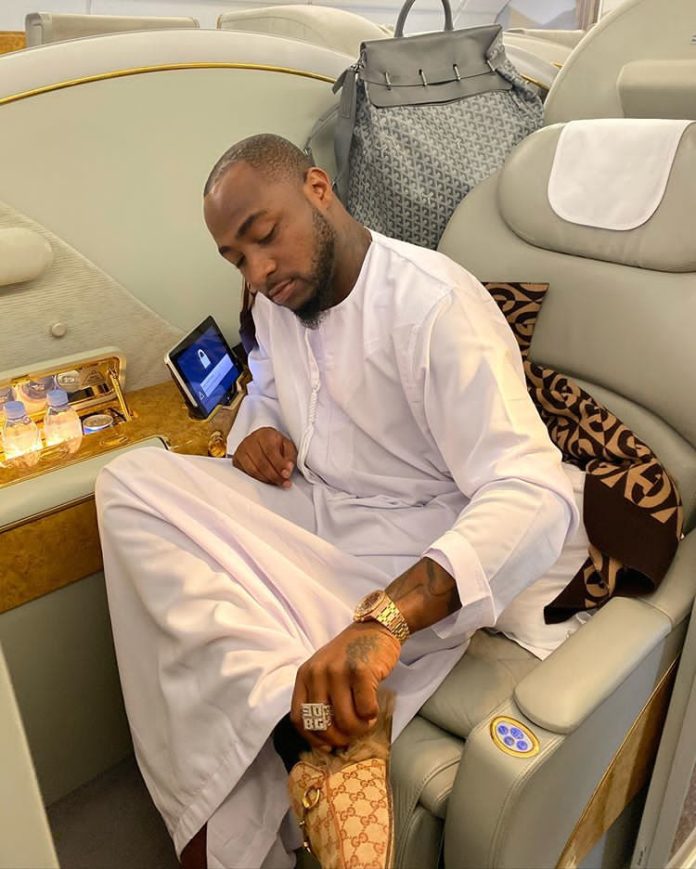 Nigeria is on a stand still as Davido adds chief to his name and title, the video is everywhere online where Davido is being decorated by the high chiefs in delta. 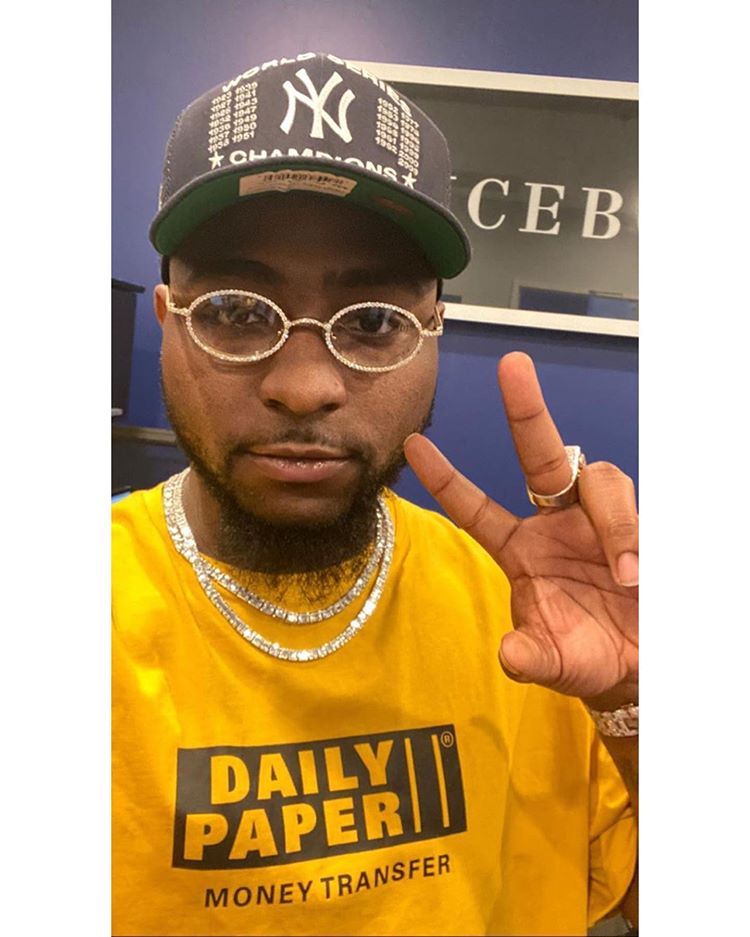 David Adeleke simply known by his fans as Davido has decided to go as far as him being adopted into the delta family and being given a chief title.

The star whose origin is from osun state has decided to be from two part of the country as he fell Inlove with the people of delta state and being accepted into the family as a chief which is not an everyday occurrence or occasion in the state but it’s obvious Davido is a special kind of human and singer.watch video below

Davido changes family as he gets adopted into a royal family in Asaba, Delta state