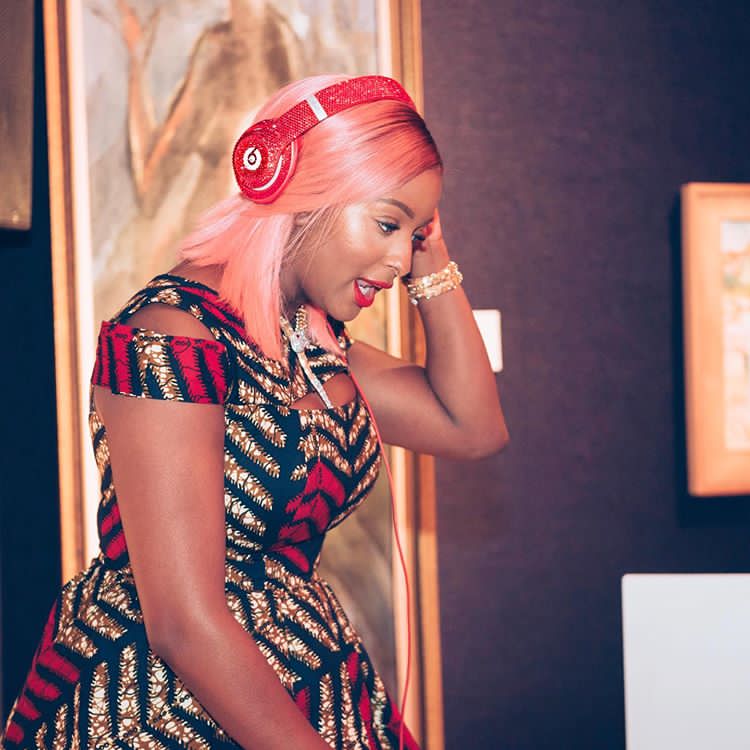 Female Disk Jockey, DJ Cuppy had sparked dating rumours with singer and songwriter, Zlatan Ibile as she rocked an hairpin which had the inscription of Zlatan’s slogan on it. 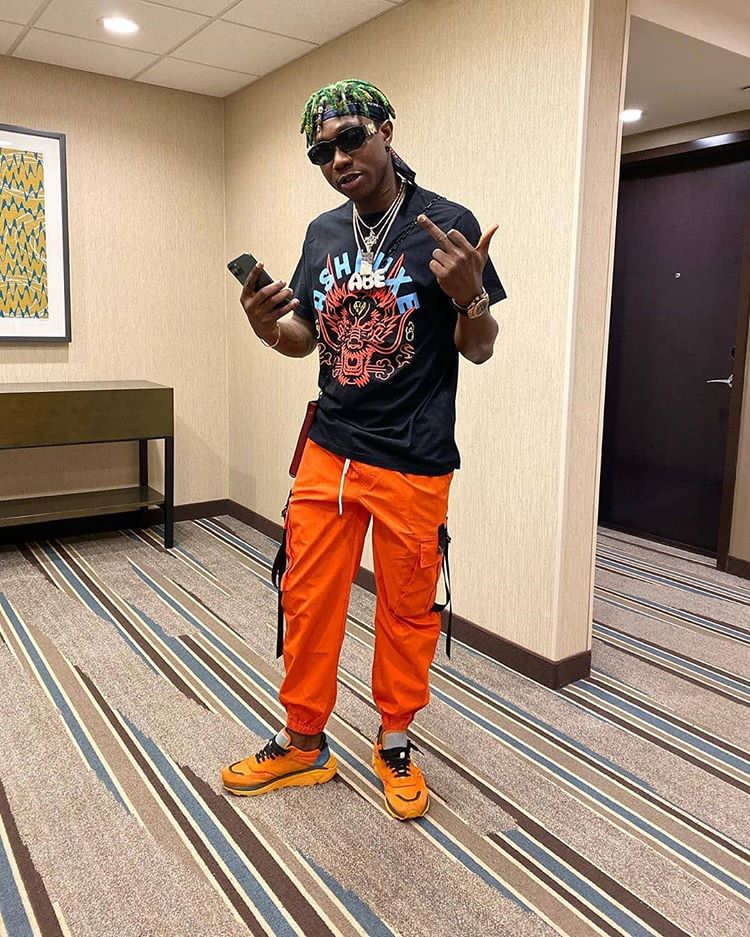 Recall that DJ Cuppy and Zlatan Ibile are currently making wave for their collabo in Cuppy’s hit single, Gelato and it seems they are ready to take the friendship to another level.

DJ Cuppy who announced the grand opening of her foundation some weeks ago posted a cute picture of herself on her social media handle as she captioned it with a sweet message which says, Hardly home but always repping.

However, it was her hair pin that caught the eye as she was rocking a customized hairpin with the inscription, kapaichu marimari cho paco, popularly known to be of Zlatan Ibile. 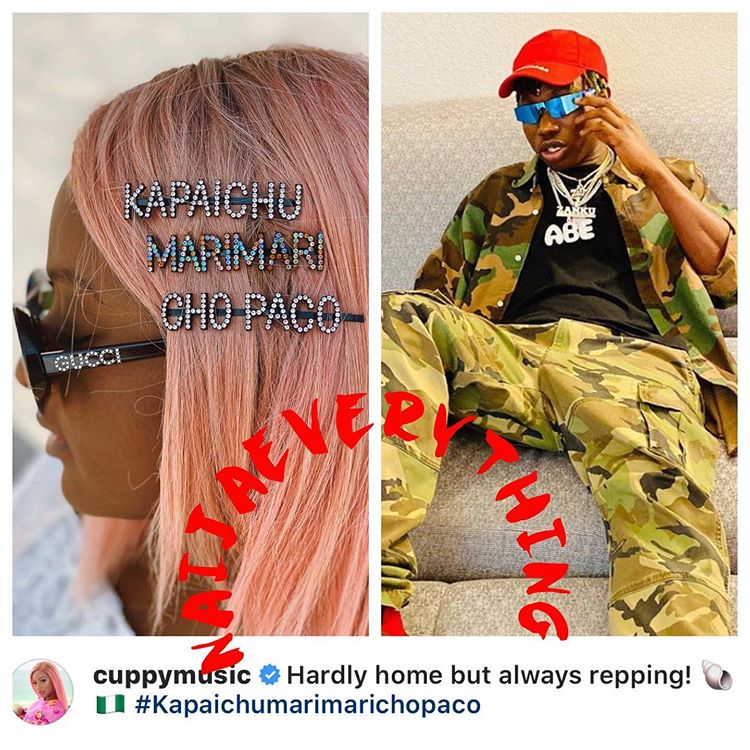