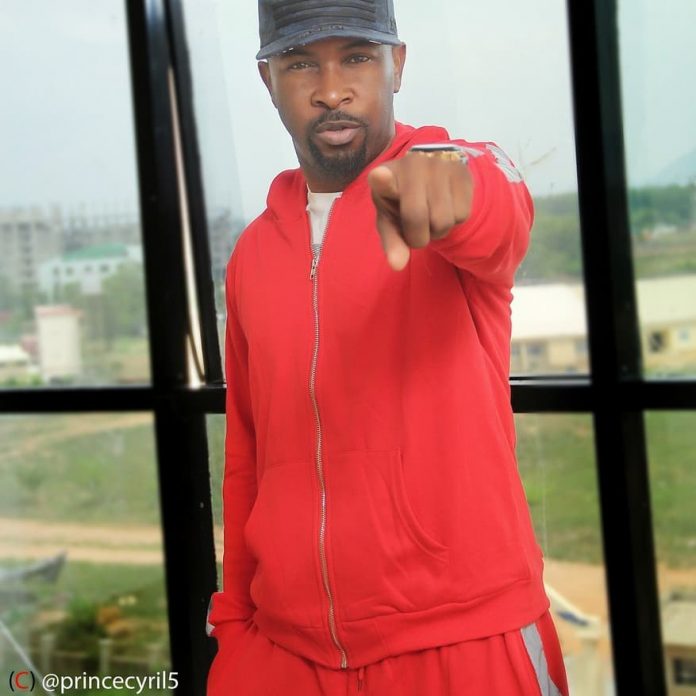 Veteran singer and songwriter, Rugged Man has lamented over the response of celebrities on the proposed social media bill noting that it’s not getting maximum publicity because it is not a reality show. 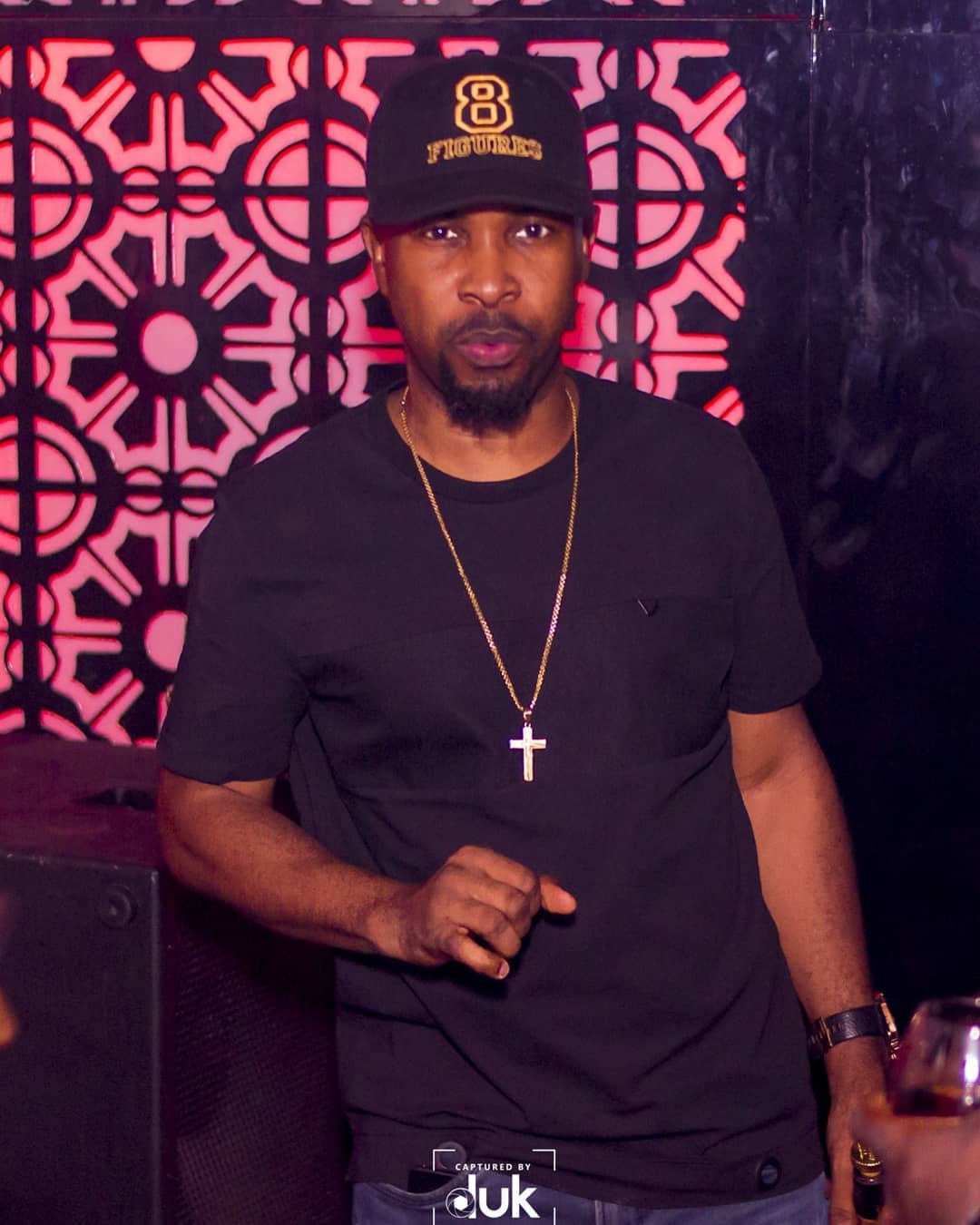 With the Government set to sign the bill into law, Rugged Man has voiced out his frustration on Twitter and has now react furiously to the way people especially the celebrities are taking the matter.

Rugged Man who was responding to a fans reply on his page noted the bill is not getting too much opinions from the public as well as the celebrities simply because it’s not the big brother naija reality show.

See screenshot of his conservation below:

My brother maybe because no be bbn o https://t.co/cObg5C2qeB

Violette - July 1, 2020 0
Regina Daniels has been in the headline recently and it is just for good news. This star actress has hit a Jack pot as she...

Johnson Olumide - January 6, 2022 0
Queen of the Titans fans base, Natacha Akide took to her social media pages to share throwback photos of her years of struggle before...

Mompha Finally Speaks On His Case With EFCC (Photos)

Violette - December 12, 2019 0
Instagram big boy, Ismaila Mustapha popularly known Mompha has for the first time spoken about his recent case with the Economic and Financial Crime...

BBNAIJA: Tacha Is The Smartest And Nicest-Shocking Revelation From A Young Man(Video)

Violette - November 23, 2019 0
Big brother disqualified contestant and queen to the Titans, Tacha has a very huge fan base, the do or die kinds and her empire...