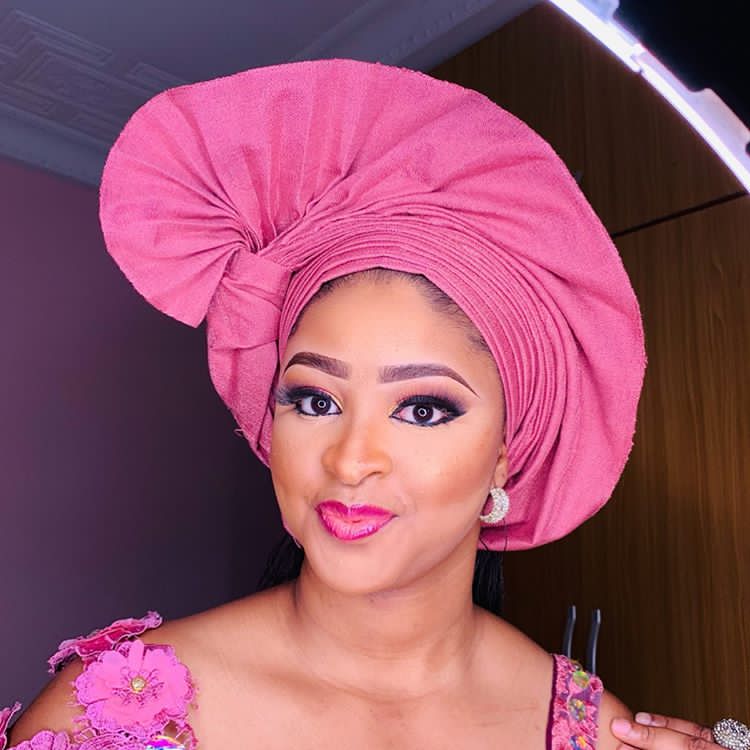 Popular Nigeria actress and comedian, Etinosa has been caught on camera begging for a picture with DMW Boss, Davido. 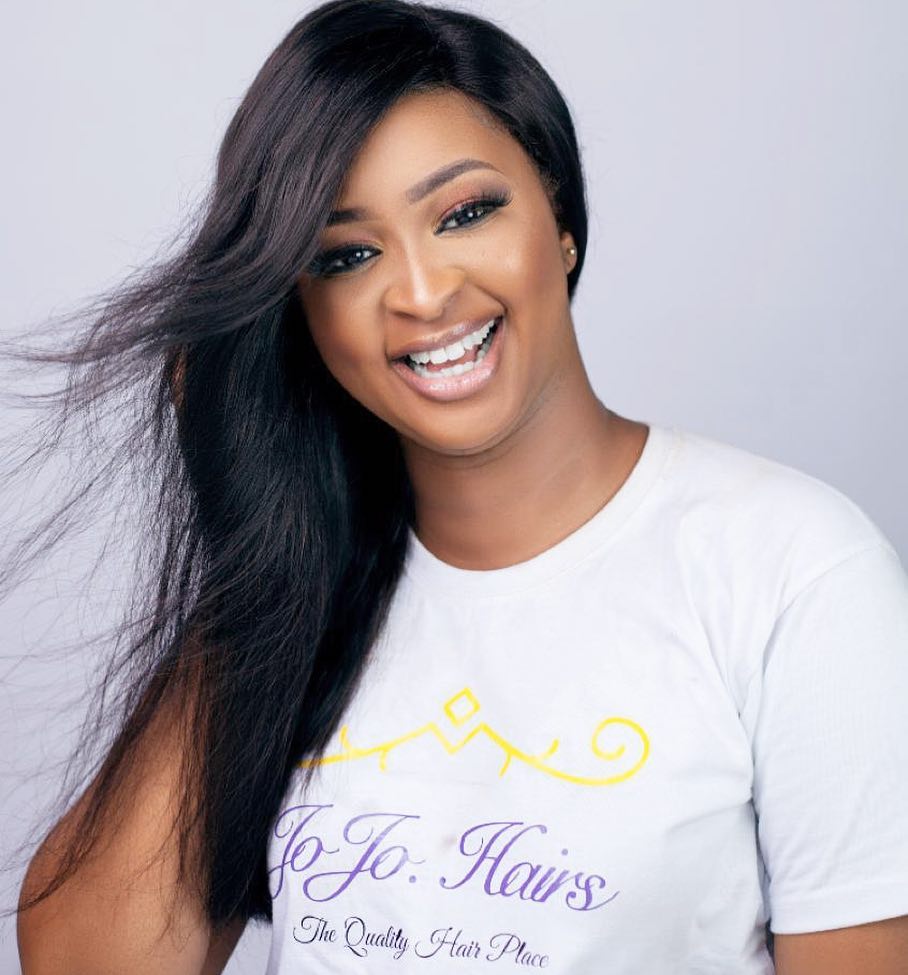 Etinosa who once in the news for stripping herself during a live video with Mc Galaxy for 50 thousand naira was seen in the video pleading to have a picture with the ‘Wonder Woman’ crooner as he and his team enjoy some time out.

The actress has not also been shy in showing how sexy and hot she is as she was once in the news for uploading the picture of her bare butt.

She was however criticised by fans as some see the picture as a bad act while some noted that it’s not a bad thing as they added that it’s her opinion that counts.