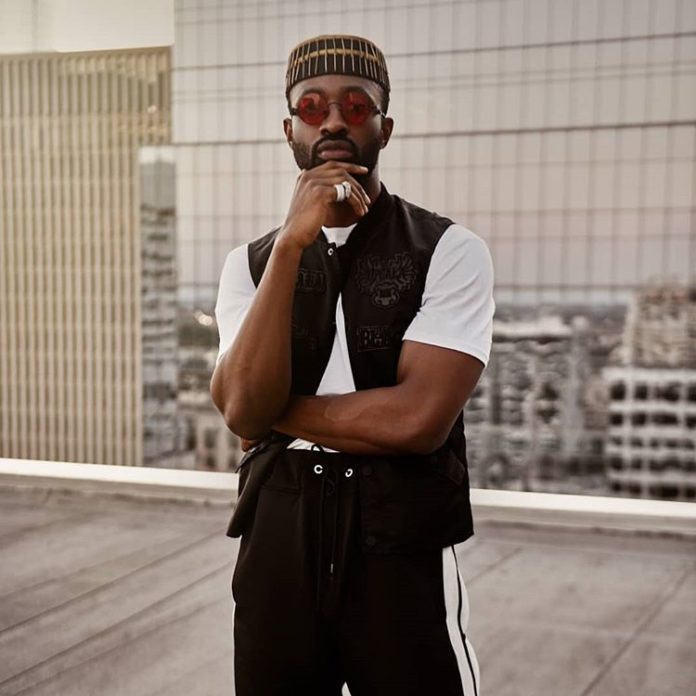 Singer and songwriter, Ric Hassani has lamented about the attention his music genre gets in the music industry. 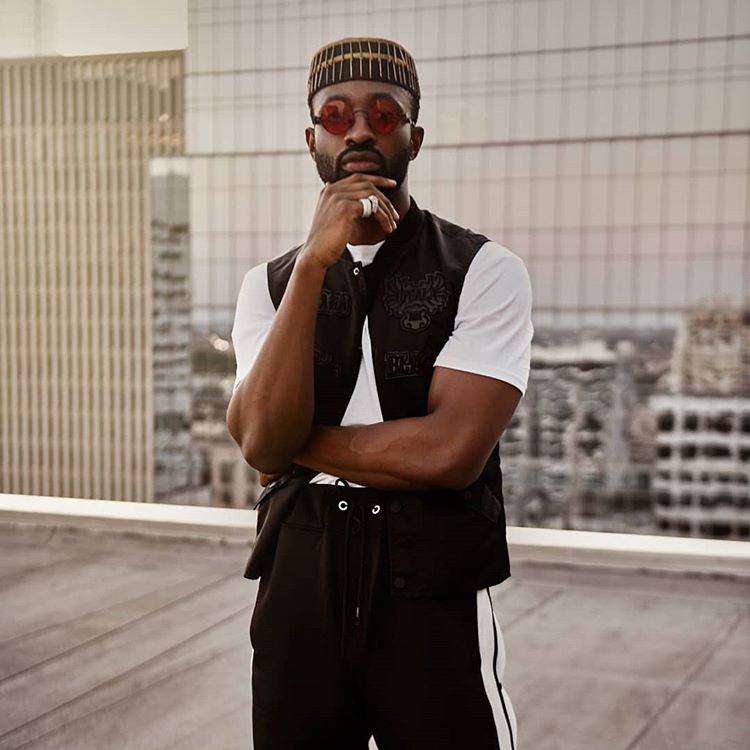 The talented singer who seems fed up about the rate people tend to underrate his type of music noted that his shows pulled more crowd than that of Mavins new sensation, Rema but nobody is talking about it.

Ric Hassani stated that he’s seeing Rema’s show in America, New York as well as in notable places across the world but his genre is slowing down the publicity he should be getting.

He added by stating that artiste in his genre has more work and effort to put in their work if they want to go global. 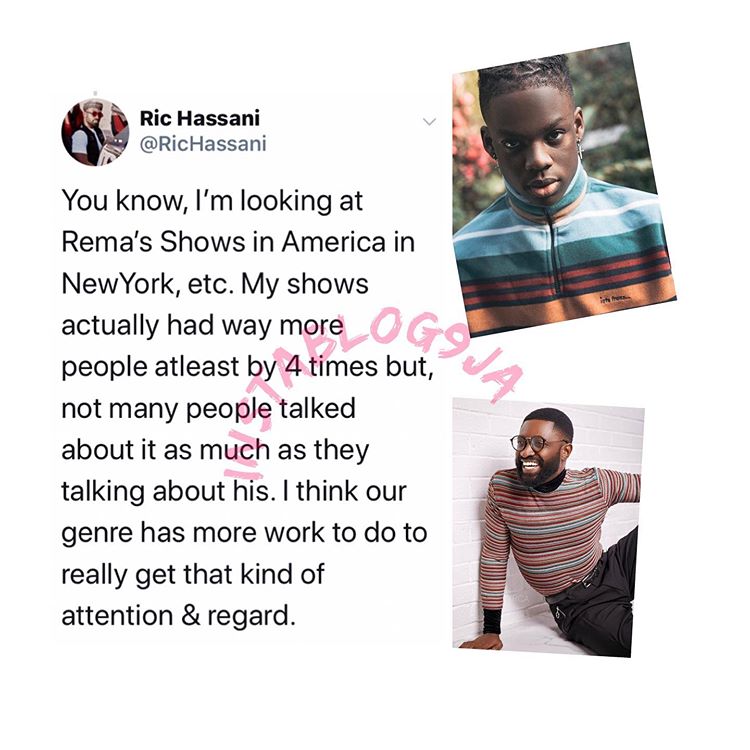