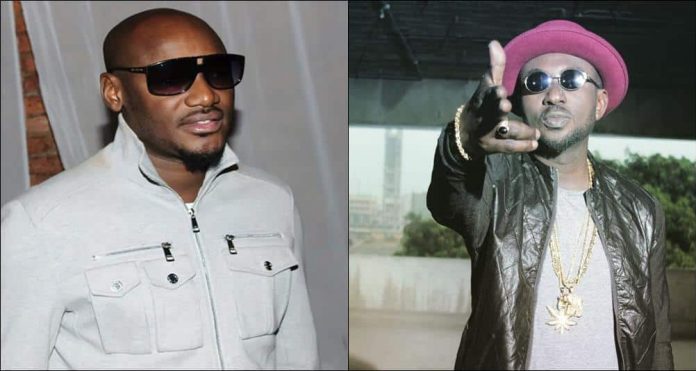 Nigerian Music star and legend 2Face and fellow plantashun Boiz Former member Black face has finally come to a conclusion after so many years of banta and arguments between them. 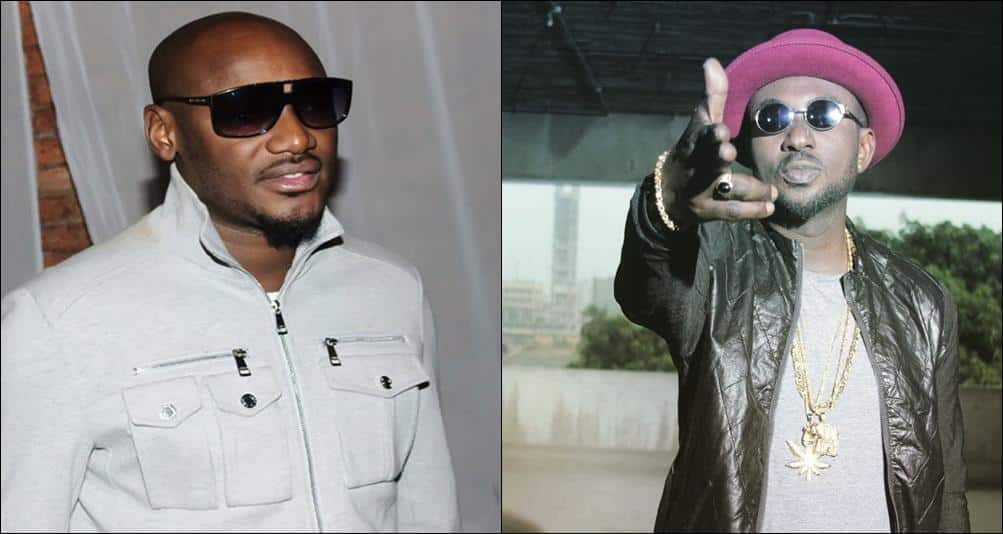 2face got tired of Black face calling him out everytime on owing him because of the fact that he claimed that he was the owner and writer of the famous African Queen single stating that 2Face never gave him any credits for the song and always threatening to sue 2Face to court which he at last did after 2face dared him to. 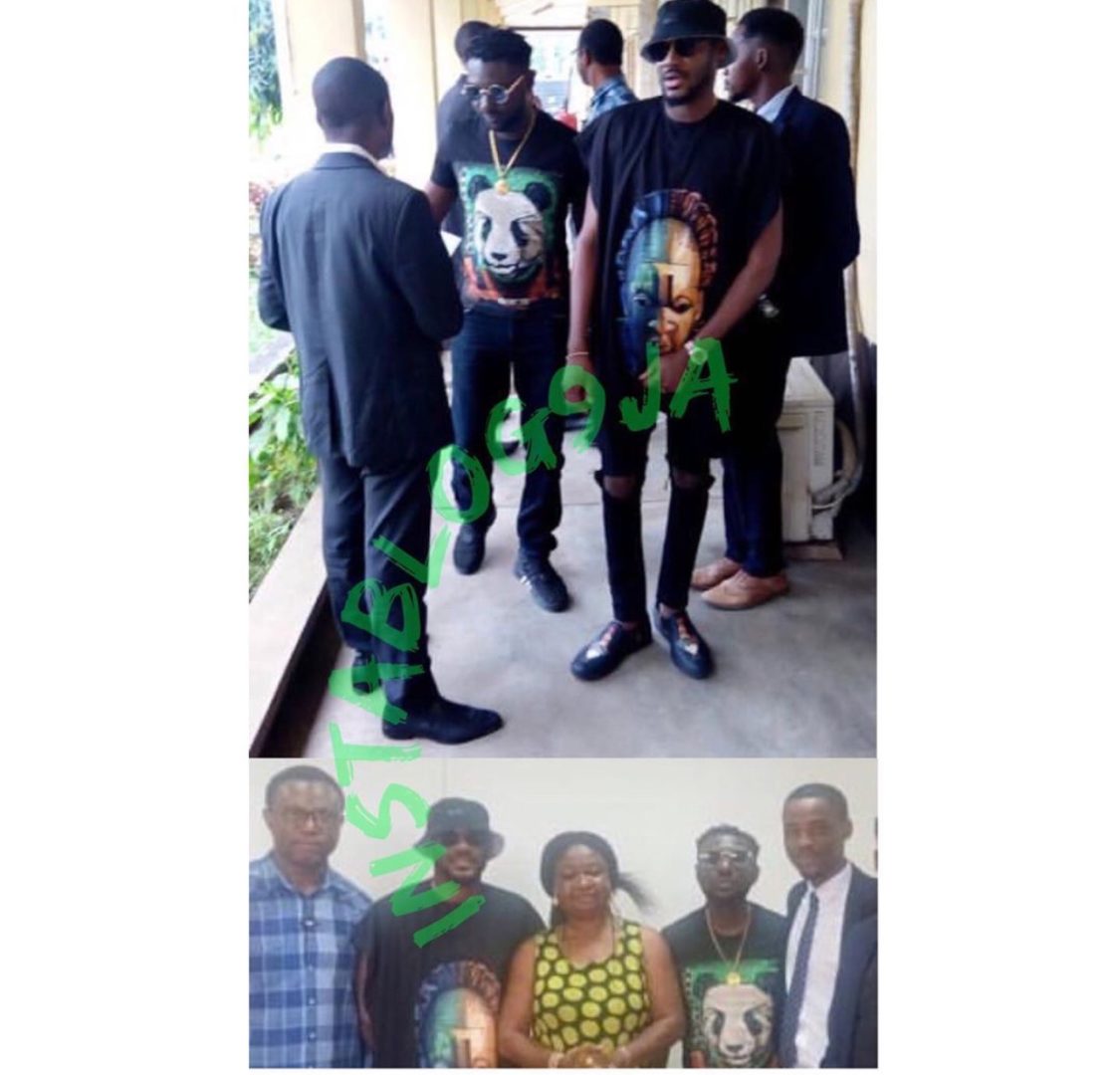 Today the both of them met to settle the whole case in court but later opted to settling the case out of court as 2Face drops the 50m defamation suit filed against black face.