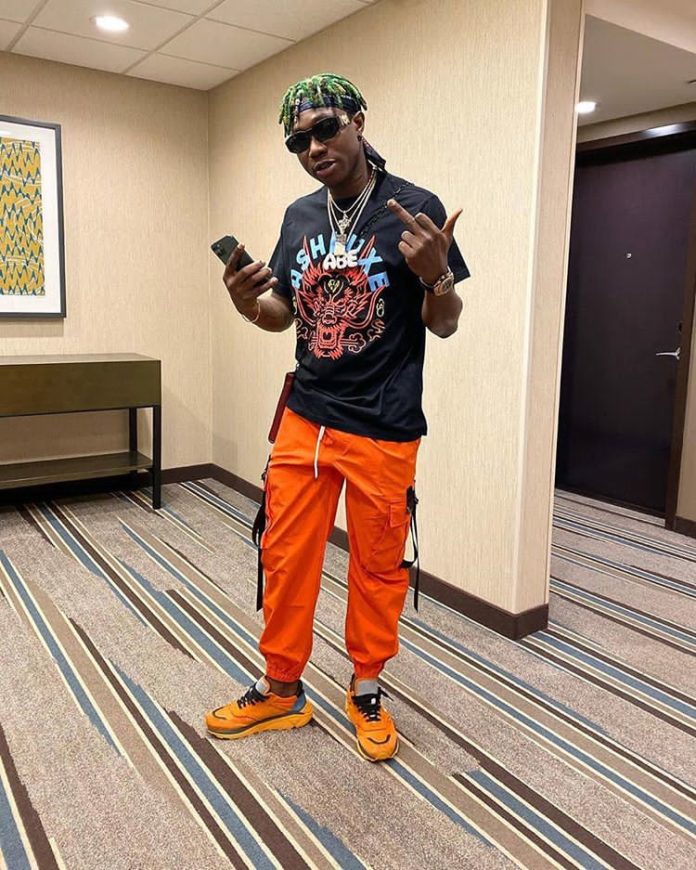 There has been many adjective used to describe Davido but none has used the word Zlatan Ibile has use to describe the singer.

Zlatan Ibile who now seems to have grown fond of Davido via a post on his Instastories stated that the DMW Boss is a Robot.

Only the rapper knows what he saw in Davido to have labelled him as a robot, however it seems his work rate and effort towards his musical career is what made Zlatan Ibile address him as a robot.

Davido has also been good to Zlatan Ibile as he gifted him a necklace which was worth a mouthwatering amount of money. 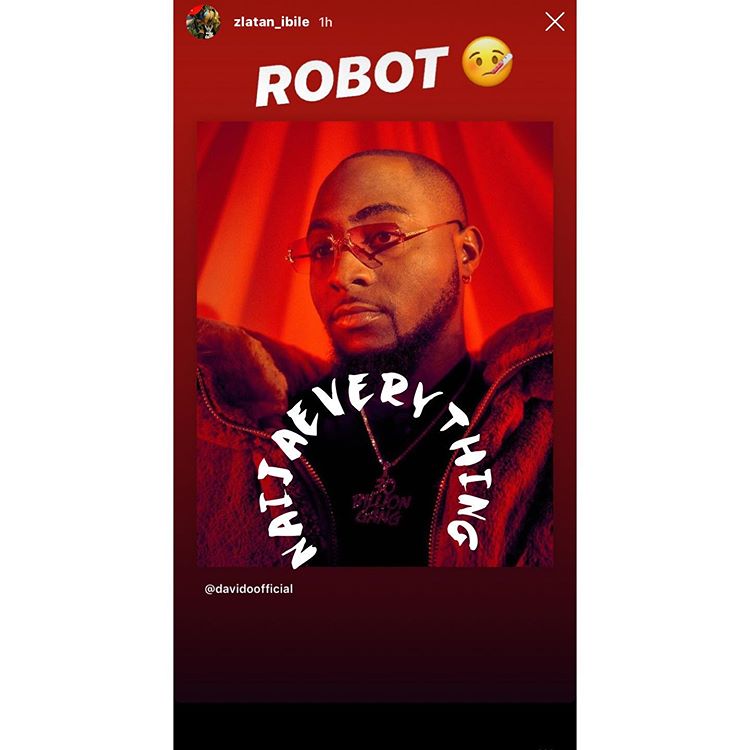