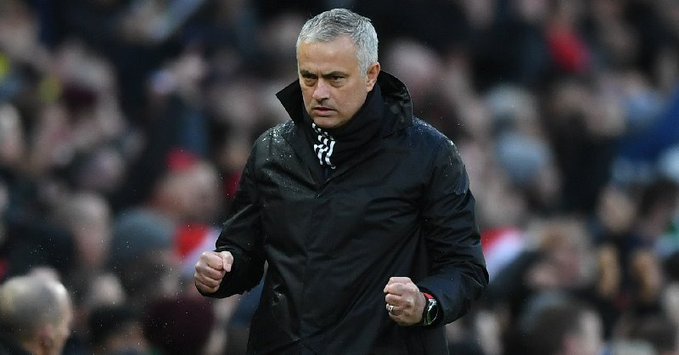 Tottenham Hotspur has announced the signing of former Manchester United manager, Jose Mourinho as their new Head Coach after the sacking of Mauricio Pochettino.

Mauricio Pochettino who was dismissed after a string of bad results will be replaced at the London Club by Jose Mourinho who was also sacked by Manchester United last year.

Jose Mourinho have signed a deal that will keep him at the club until 2023 and will be hoping to revive the club that currently lies in the 14th position on the league table.

Speaking on his appointment, Mourinho said: “I am excited to be joining a club with such a great heritage and such passionate supporters. The quality in both the squad and the academy excites me. Working with these players is what has attracted me.”

Mauricio Pochettino led the Tottenham Hotspur team to a shocking Champions League final last season where they lost to Liverpool.