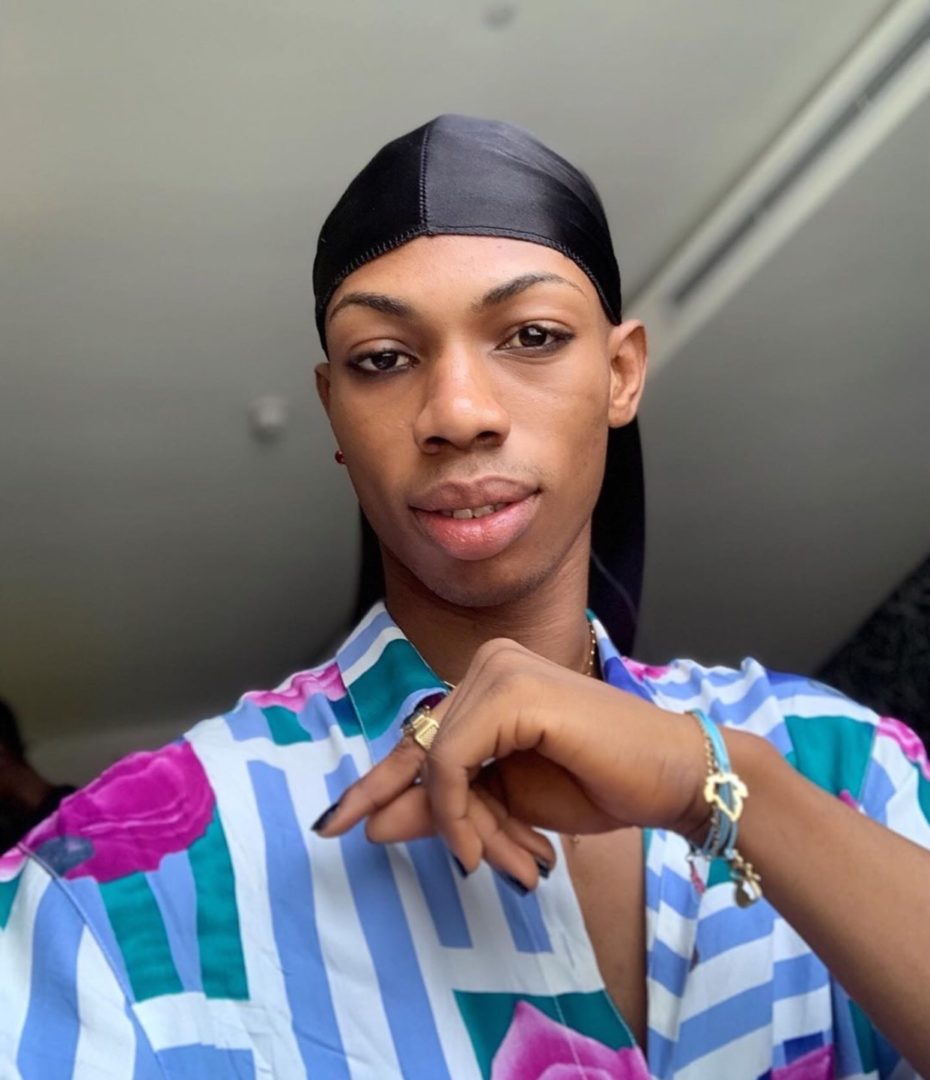 Video has surfaced on the Internet about how dancer and Influencer James Brown was seen slapping a fellow citizen while he was at the mall.

James Brown later decided to clear his name and defend himself as he posted a response to the video as regards why he had to take such action, He stated that he was walking by calmly when he heard the guy call him gay and he had to slap him cause he wasn’t going to take the nonsense he allows on social media where anyone can insult him and he will do nothing.watch video below

“Ask what happened to his last year’s Valentine” – Reno Omokri advices ladies ahead...

Violette - February 7, 2021 0
Popular Nigerian public speaker Reno Omokri has taken to his official Twitter account to share his thoughts on the upcoming valentine's day as he...

Johnson Olumide - March 30, 2018 0
Big Brother Naija 2018 housemate, Tobi has spoken on why he thinks fellow housemate, Cee-c is not a virgin. Recalls that Cee-c had some days...

My products won’t work on Obi Cubana, he has spiritual protection  – Jaruma tells...

Violette - July 28, 2021 0
Popular Kanyamata seller, Jaruma has warned women on her timeline to stay off millionaire businessman Obi Cubana as she insists her product won't work...

Justin Bieber opens up about his Lyme Disease and Health Struggles

Violette - February 11, 2020 0
Canadian singer and songwriter, Justin Bieber has shed more light on his Lyme Disease and health struggles. Justin Bieber who revaled some months ago that...

Violette - January 5, 2021 0
Nigeria music star Wizkid has continue his good form in the music industry as he gets recognised by one of the world's leading magazine...