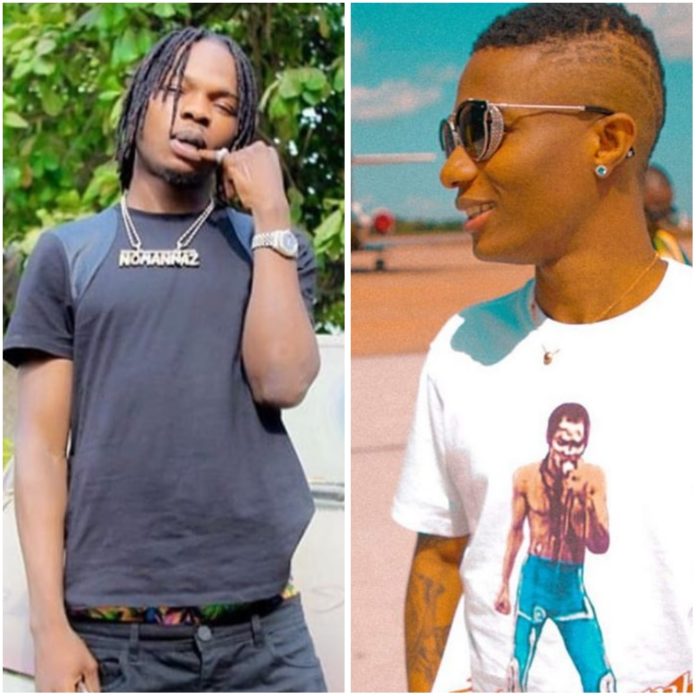 The two singers have lamented about the problems they are currently going through as they seems fed up. 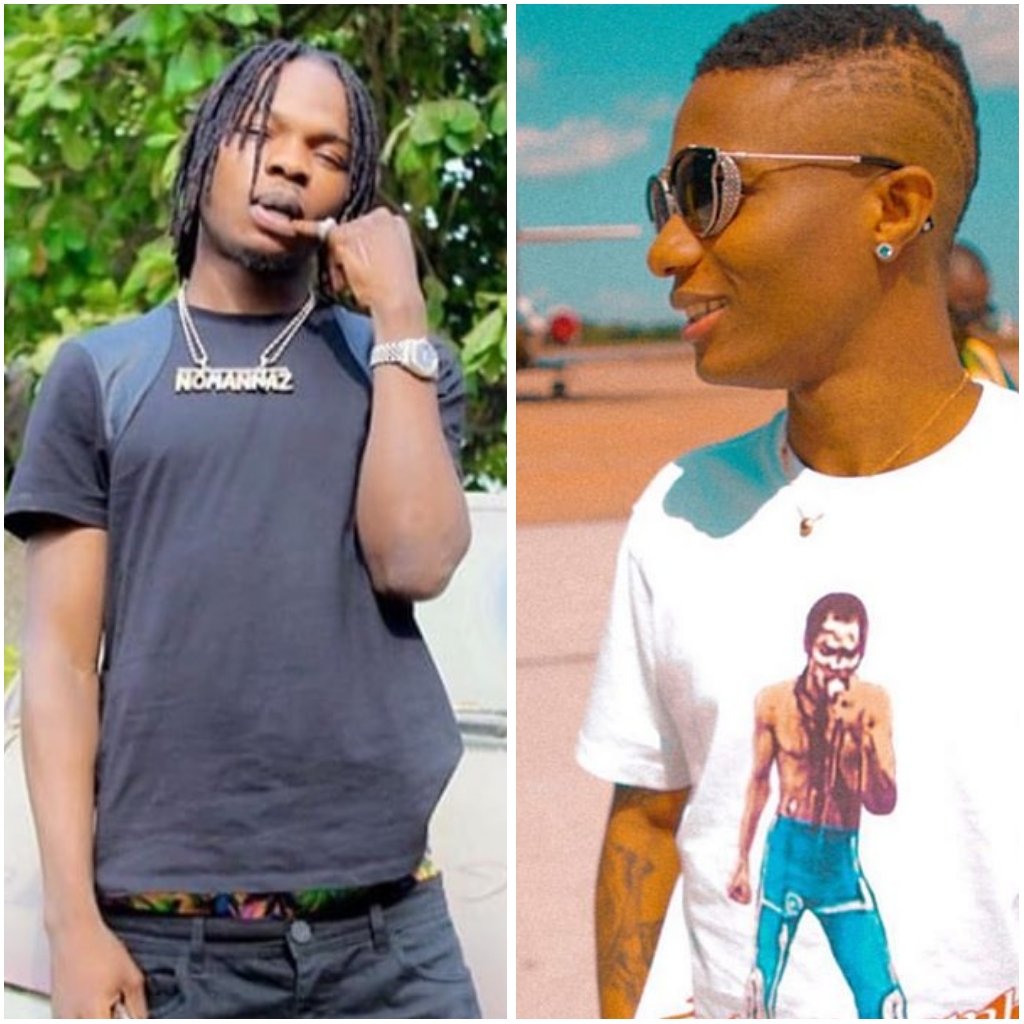 Wizkid who has been in the news of late for his alleged relationship with female singer, Tiwa Savage via a tweet on his Twitter handle noted that everyday is a problem for Wizkid as he fails to mention the real problem.

Naira Marley who seems to be suffering from similar problem replied the ‘Soco’ crooner by highlighting what he’s also going through.

The singer who has been dishing out hot gist for some days now noted about the hate he has for jealous bitches. 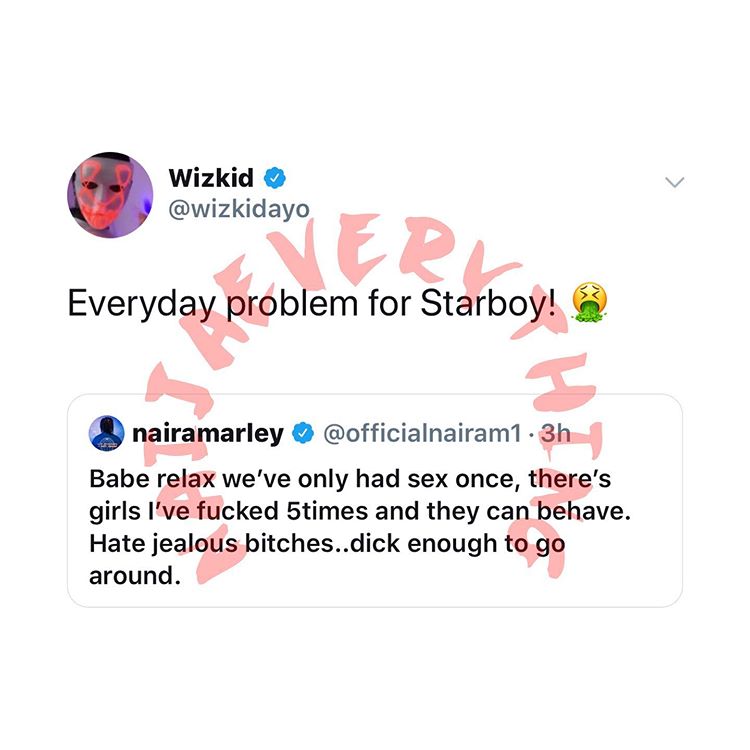