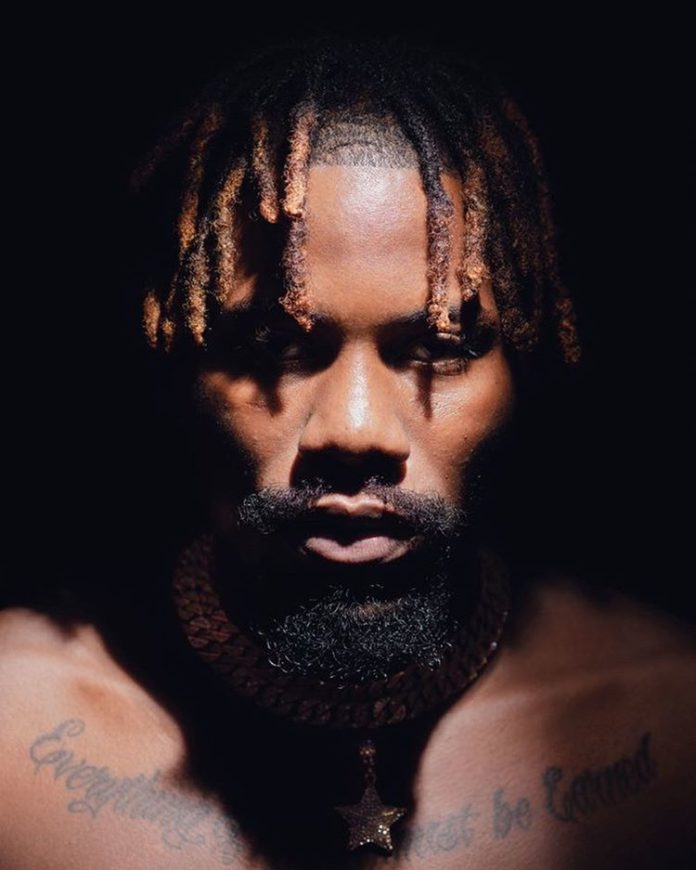 Despite entertaining people would their talents and skills, celebrities especially the singers often face backlash from fans on social media platforms. 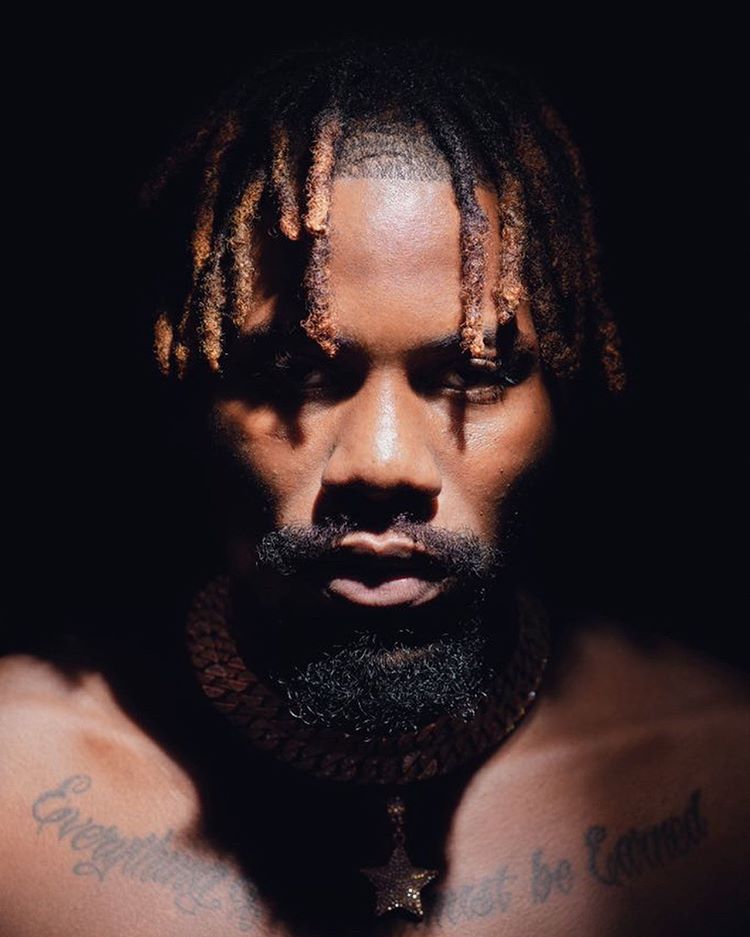 With this in mind, Ycee who had also been a victim of trolls on social media has taken to his Twitter handle to pray for fans who tend to get involve in such act.

Reacting to the common trend from some fans, Ycee stated that despite all the difficulties celebrities are going through some section of the fans just love to live a ‘Savage’ life for a few likes and retweet.

He however prays for them to heal as fast as possible.

Feeling very thankful to have my mum home from hospital – Ronaldo

My Pina Pina – Burna Boy Celebrates His Girlfriend, Stefflon Don On Her  28th...