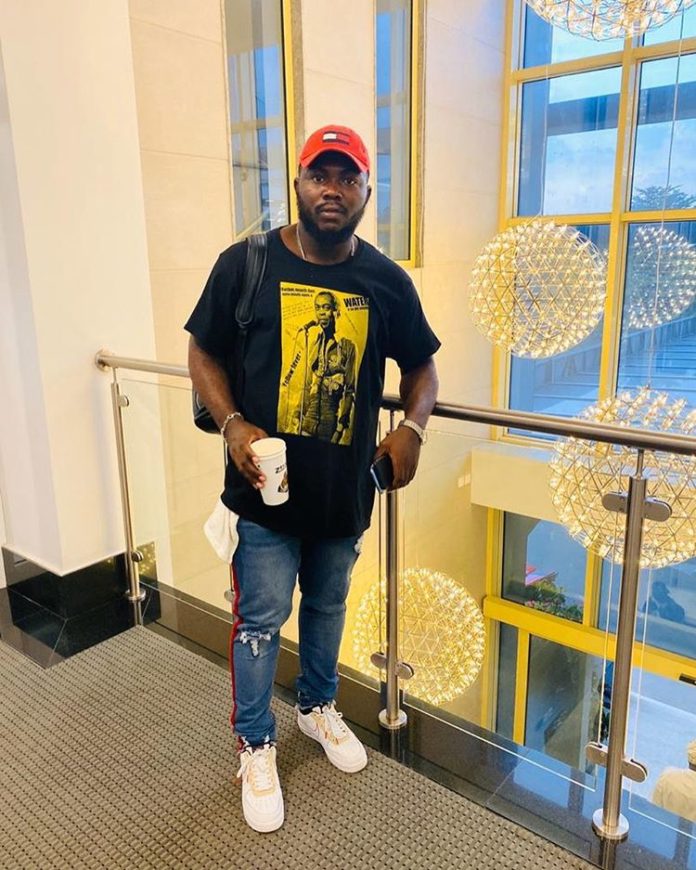 There’s has been some bad news arriving in the camp of Zlatan Ibile as he’s manager, Jiggy has been picked up in Chicago for allegedly doping numerous show promoters. 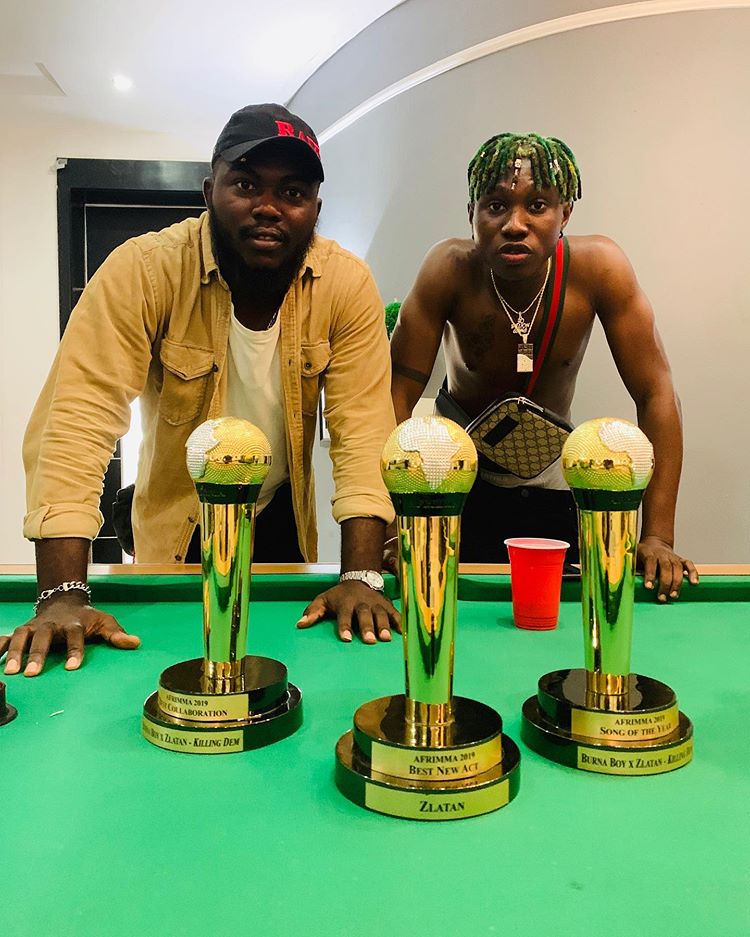 Zlatan Ibile who is one of the highlights of the year as he has been on the spotlight since the beginning of the year will be unhappy with the news.

Jiggy who has been Zlatan’s manager for a while now was seen in the video taken away by some unknown men.

Zlatan Ibile recently gifted Jiggy a brand new car for his birthday as he tends to appreciate him for the great work he has being doing to him.