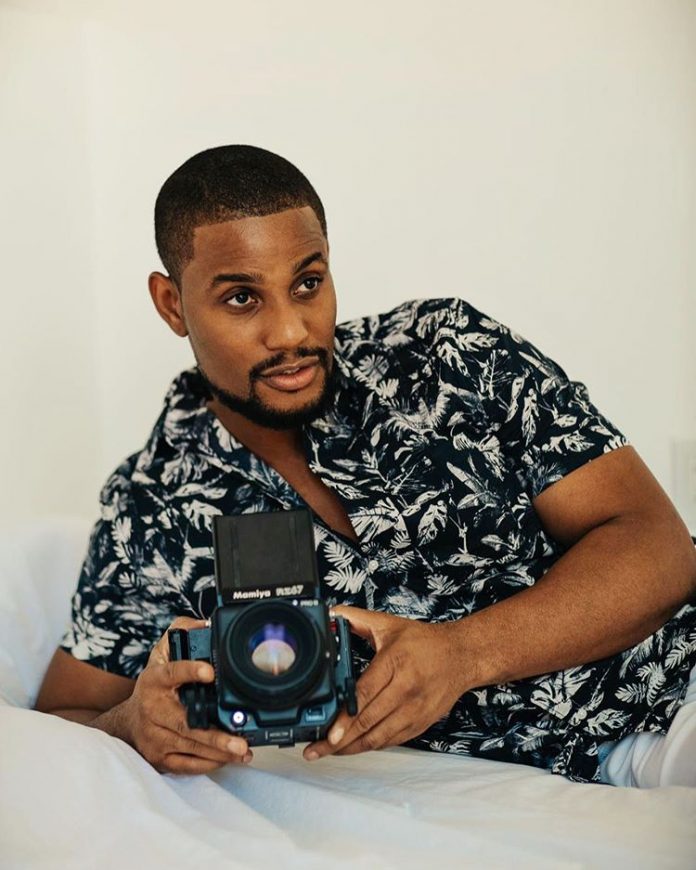 Popular Nollywood actor, Alex Ekubo has make a shocking statement on social media as he claim he’s still a virgin. 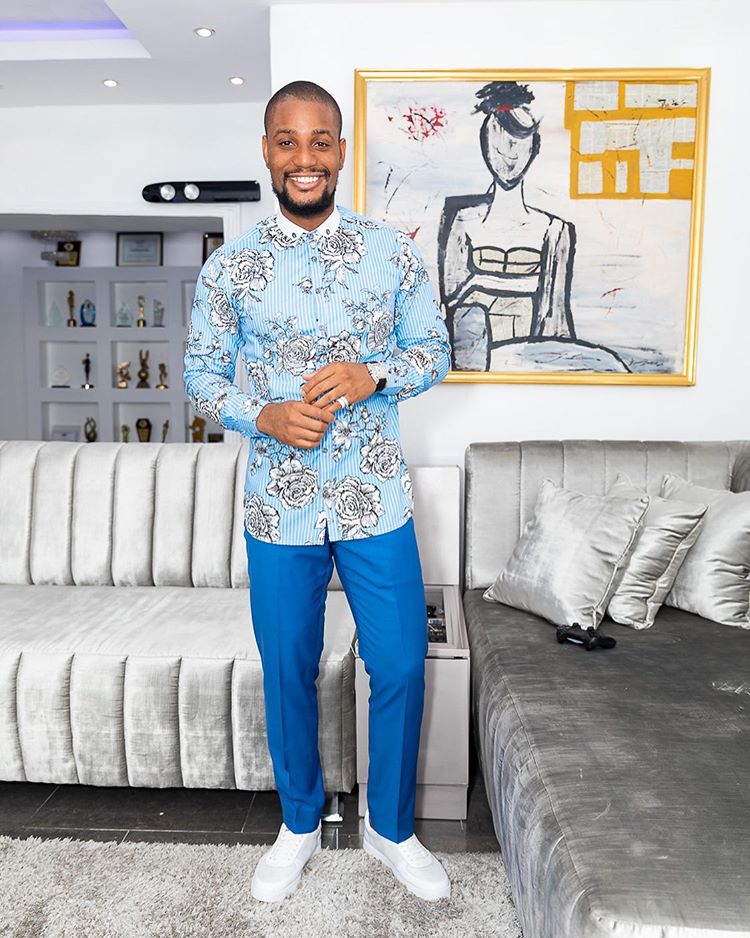 The handsome actor who is known for playing some seductive role in movies noted via the post that he’s still a virgin but hope to break the jinx before the year runs out.

Alex Ekubo stated this as he posted a sexy picture of himself stating that despite his style and glamour he remains a virgin.

The actor who has many notable awards to his name made fans wonder what he has been up to all through the year as some noted that he’s just playing pranks with them. 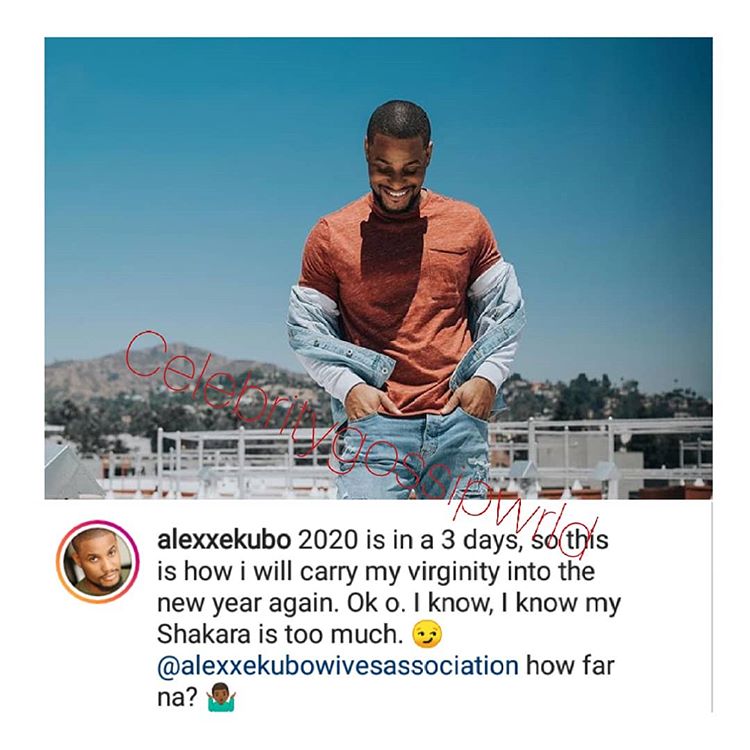 “I made the best decision for myself” – Alex Ekubo’s fiance, Fancy confirms their breakup