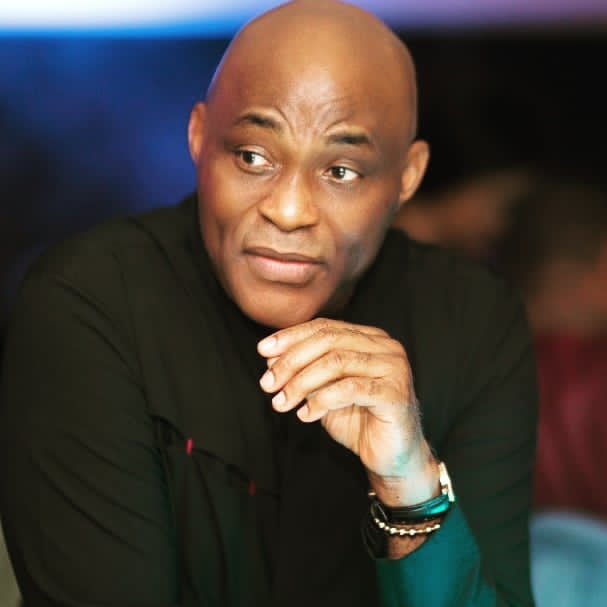 Veteran Nollywood actor, Richard Mofe Damijo popularly known as RMD has taken to his Instagram page to ask fans a huge question about the criteria of being a Marlians.

RMD who celebrated his 19th years wedding anniversary some days ago narrated how his wife met the singer during one of her trips to Dubai and was impressed with his behaviors.

The award winning actor then disclose that he was also privileged to meet Naira Marley some days ago and took pictures with him.

RMD who has appeared in many blockbuster movies then seized the opportunity to ask fans if he’s now a Marlians as he noted that his young daughter has also declared herself a Marlians. 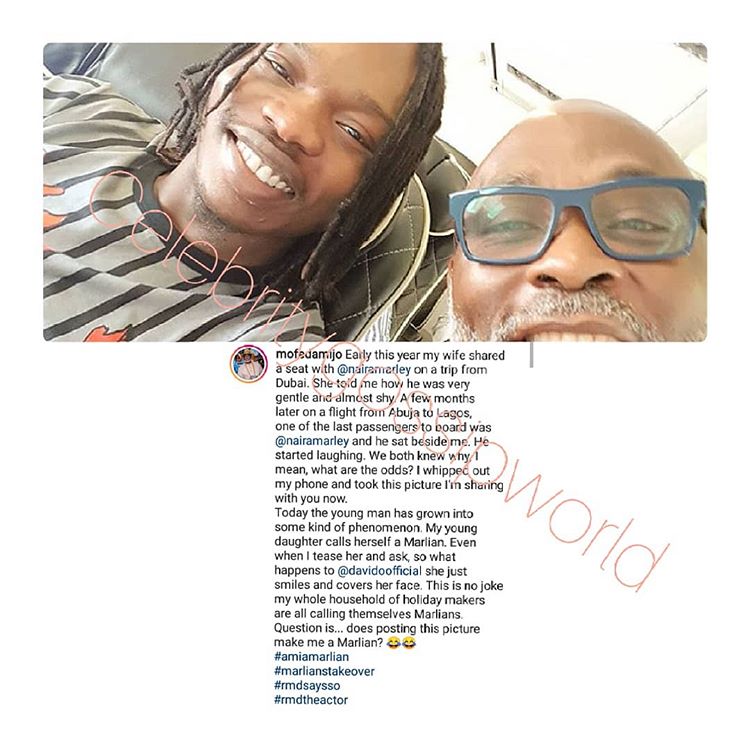