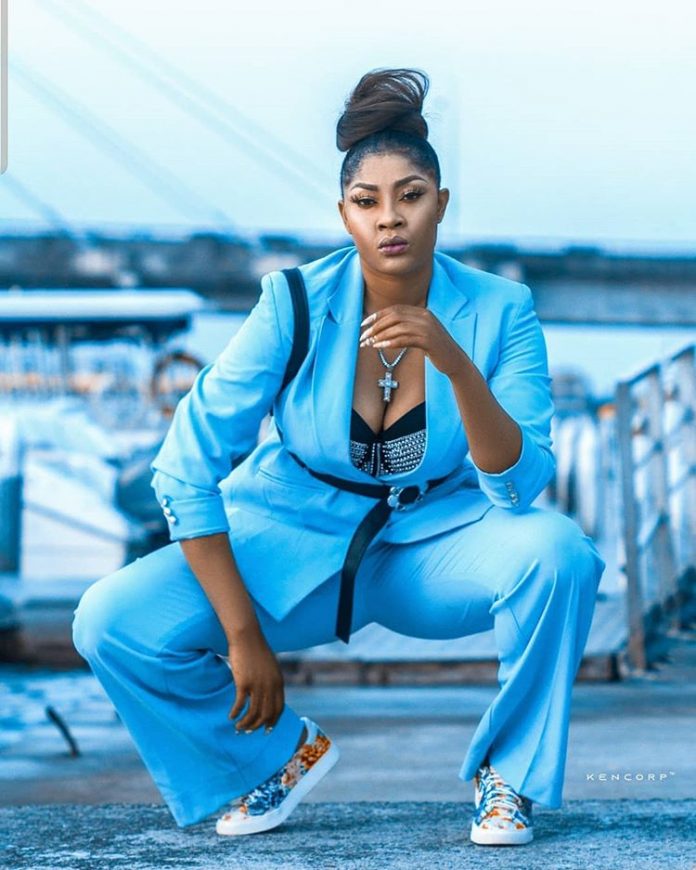 Nollywood actress, Angela Okorie has given more update on the robbery incident that occurred to her some ago. 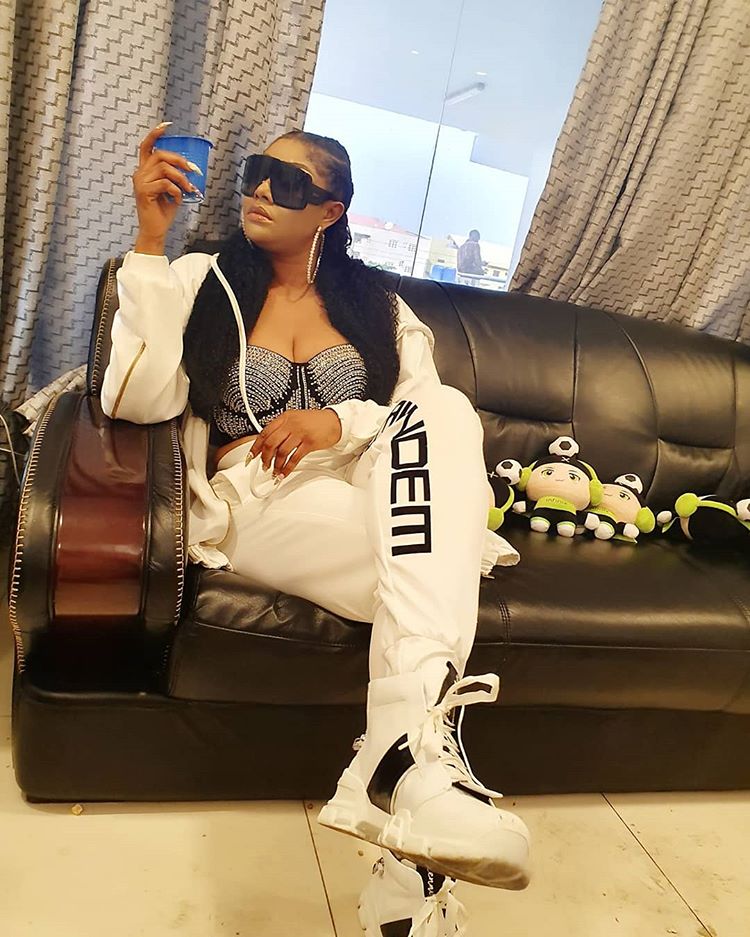 The award winning actress who had earlier noted via a video posted on her official Instagram Page how she escaped the incident as she noted that 10 bullets were removed from her head took to her Instagram live video to give more insight on the robbery incident.

Angela Okorie who suffered injuries to her head and face noted via the video how the robbers sprayed bullets on her car for 30 minutes as she stated that they are hired assassin.

The actress showed fans some injured part of her head as she noted that her head had to be shaved.

Violette - December 30, 2020 0
Big Brother Naija star Kiddwaya has arrived in the luxurious city of Dubai as he tends to celebrate the new year in a grand...

See what Rita Dominic wore for a birthday party

Johnson Olumide - March 20, 2018 0
Nollywood actress Rita Dominic was a sight to behold as she attended a friend’s birthday party some days ago. The stunning actress donned a glittering...

Violette - August 8, 2021 0
A lady has got Nigerians talking on social media as she showed off her dance steps at a recent wedding. Nigerians have become popular for...

Johnson Olumide - May 7, 2018 0
Nigerian Afro-pop singer and lover boy, Davido is quite elated after his ‘babe’, Chioma who has for the past few days been on media...