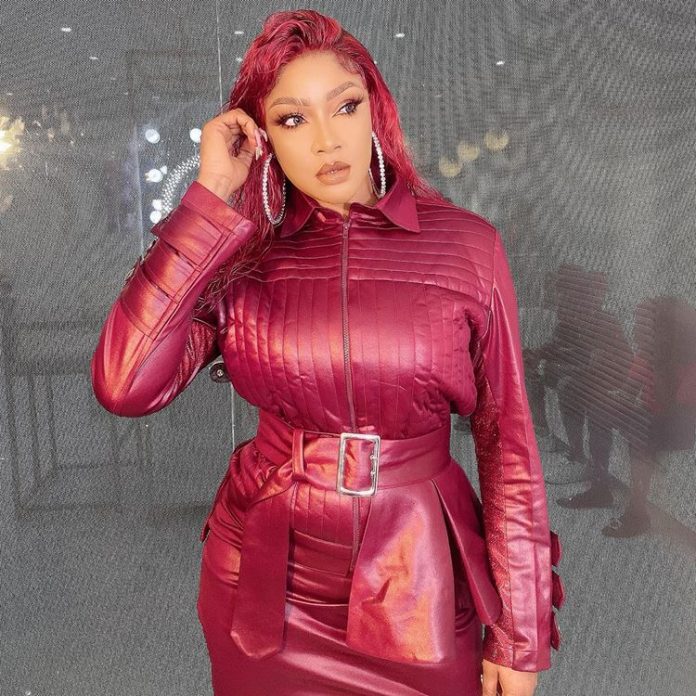 Nollywood actress, Angela Okorie has been said to be attacked by some armed robbers while coming back from a show. 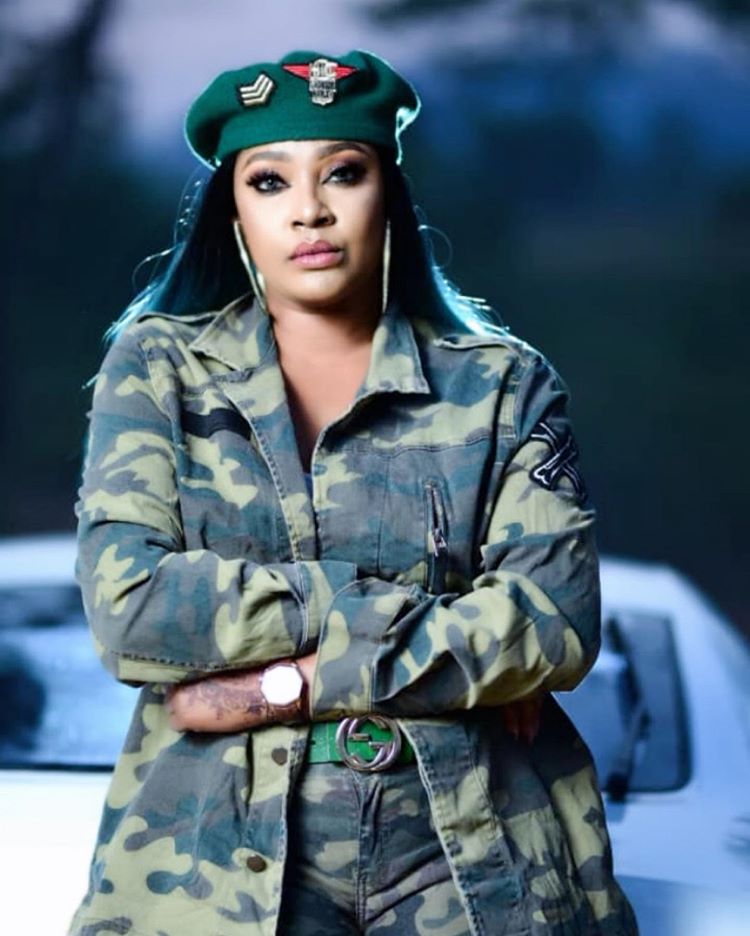 The talented actress and movie producer car has been allegedly vandalised by the armed robbers who riddled the car with bullets as reasons for the attack is yet to be known.

Angela Okorie who has appeared in many award winning movies is now said to be in a hospital where she’s currently receiving treatment.