Home Entertainment “Akon is not your mate” – Producer Samklef Calls Out M I... 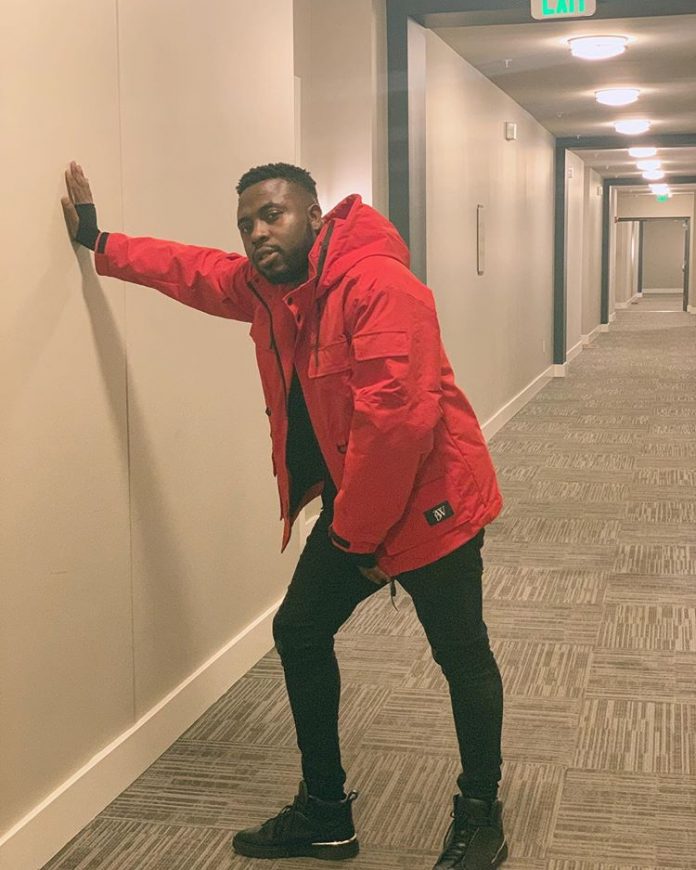 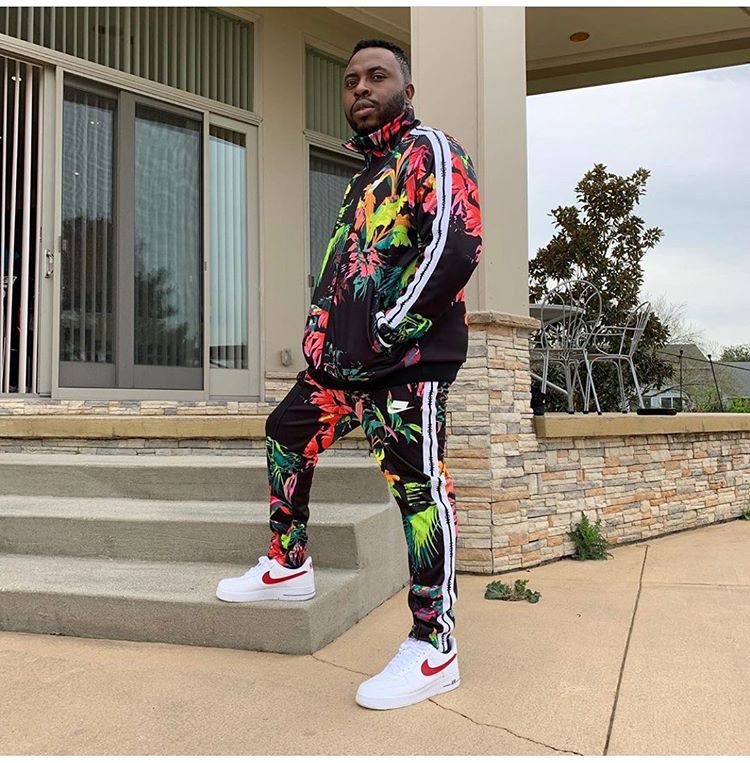 Recall that M I Abaga recently warned Akon not to address Wizkid as his little brother after he (Akon) posted a picture of himself and Wizkid performing at the Afro Nation Concert in Ghana.

However, Samklef who was not pleased with M I Abaga’s comments on Akon’s tweet noted the Nigerian rapper has fall his hand stating that he does not know his advisers. 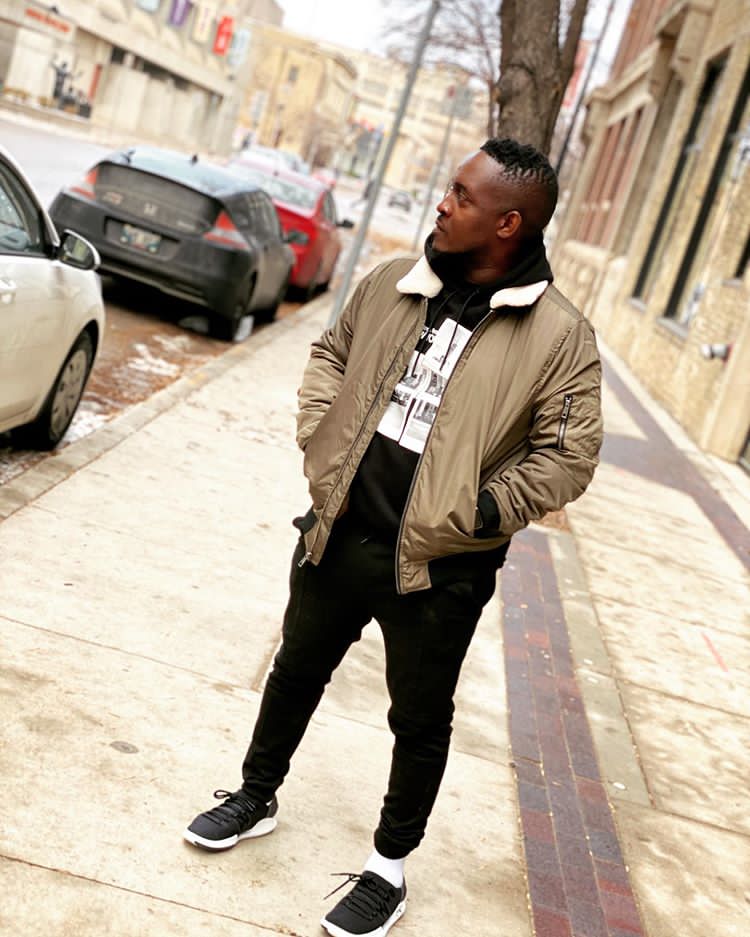 Samklef added by stating that MI Abaga’s journey are just from Jos to Lagos as he noted that Akon is not his mate in anything. 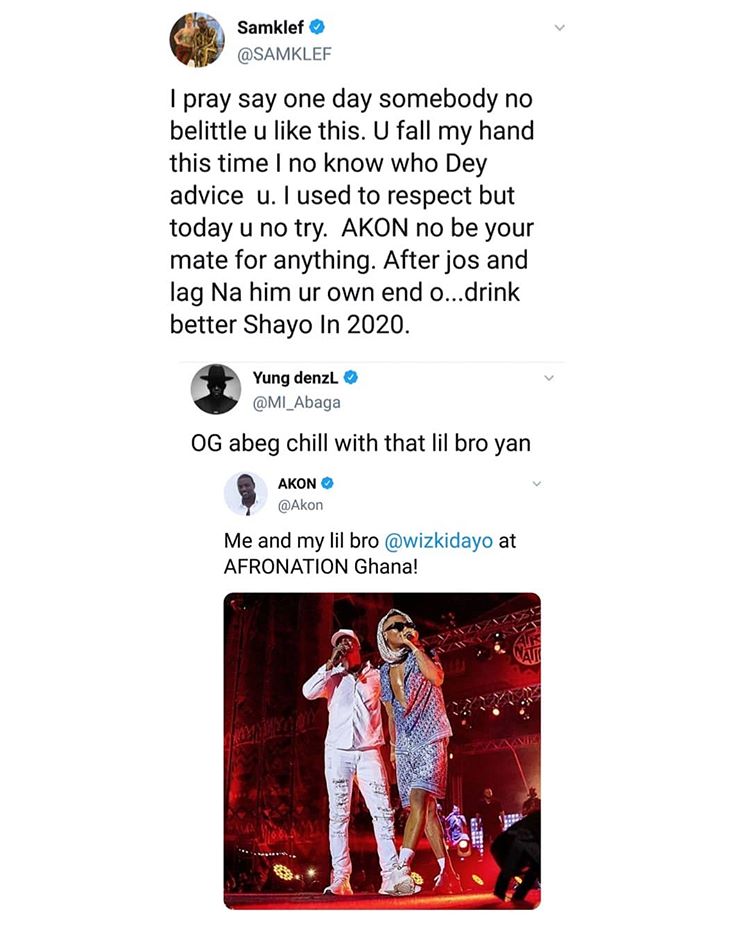 Johnson Olumide - March 24, 2018 0
One half of the defunct Psquare group Paul Okoye may have just hinted that the feud between him and brother Peter is far from...

Violette - July 1, 2020 0
Death is inevitable is the case of the sudden dismissal of Ibidun, wife of a popular pastor. Ibidun however died in an hotel few hours...

Johnson Olumide - February 17, 2020 0
In Life There are visioneers and also executioners, but the truth is you need to be a visioneer to be an executioner, you can't really execute...

Fireboydml Was Chased Away From By A Friend He was Squatting With – Bankulli...

Violette - November 10, 2019 0
Nigerian artist and talent manager, Bankulli Osha has revealed a shocking revelation about Fireboydml past. Fireboydml who is currently the wave of the moment having...

Ifeoma Ngozichukwu - October 28, 2021 0
Oye's friend denies claims as she says that, Oye is not dead and she never said anything about her dying. She posted this on her...