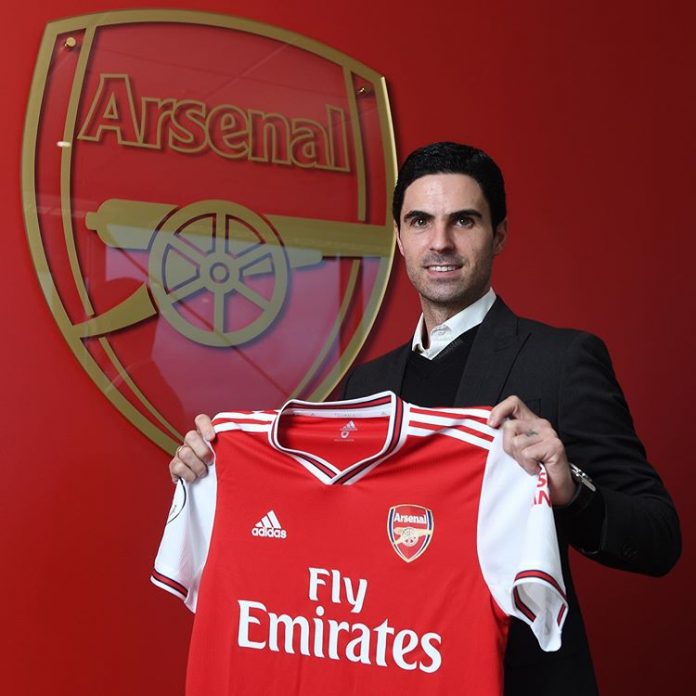 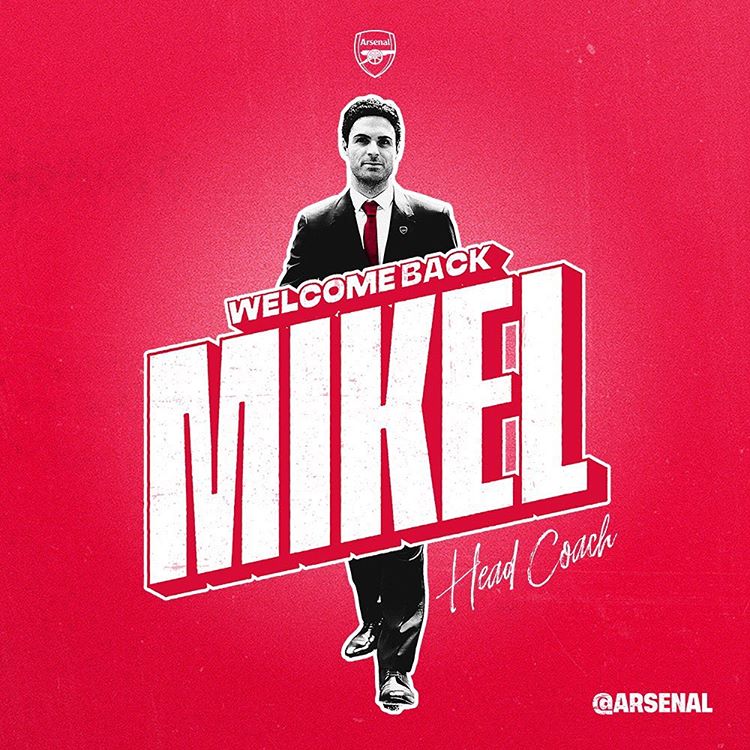 The London club who has been without a manager after sacking Unai Emery following a poor run of form have appointed the Spainard on a three-and-a-half-year deal.

Arsenal disclose this via a statement on their official website as they hope the Spainard who was an assistant manager under Pep Guardiola at Manchester City will be able to revive their season.

Mikel Arteta is taking over from Freddie Ljungberg who was appointed as interim manager after Unai Emery was dismissed.

Arteta returns to the club for whom he played 150 games between 2011 and 2016, winning two FA Cups and two Community Shields in the process.

Did The Oba Of Lagos “Leave His Throne For Buhari” Yesterday?

Violette - January 7, 2020 0
Busola Dakolo, wife of Nigeria singer and songwriter, Timi Dakolo is not taking anything for granted this year as she hits the gym just...