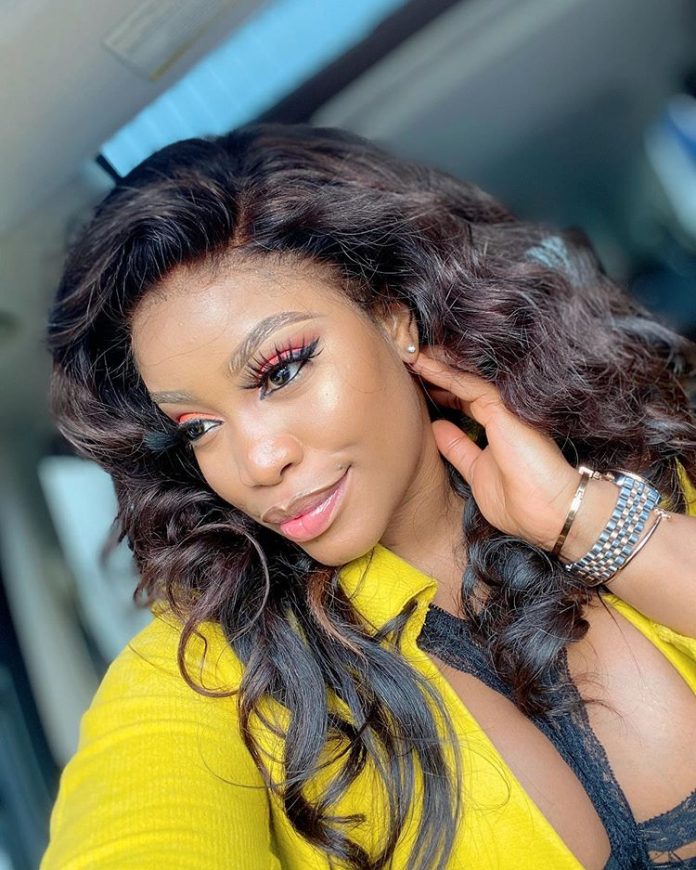 Reality star, Ese Eriata has advised celebrities to stop misleading their fans with their lifestyle as she stated that life is not Rosy as some think it is. 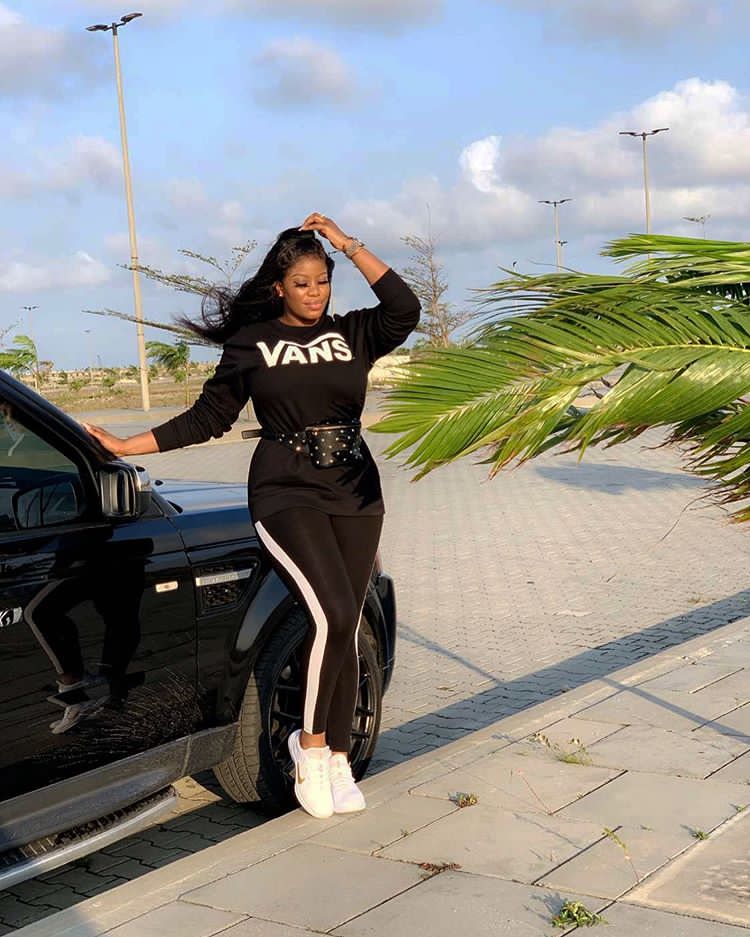 Ese Eriata who went into the Big Brother Naija House as a fake housemate in the 2017 edition, took to her Instagram Page to advise her colleagues in the Entertainment Industry.

The curvy and sexy model noted via the post that the tension caused by this so called celebrities on their fans make them think their best is not enough despite how hard they are trying.

Ese Eriata advised them to give them their fans hope and support as she noted that all fingers are not equal.

To whom it may concern…
#postanddelete 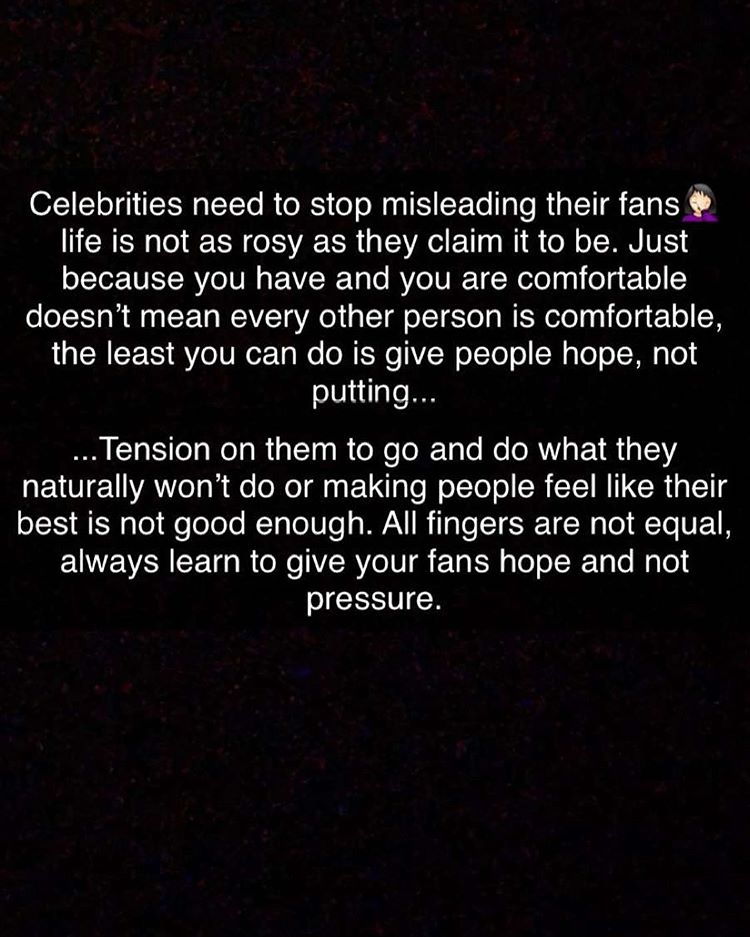 #BBNaija: Kiddwaya shoots for the sky as he shows off his new look (Photos)

Violette - November 25, 2020 0
Billionaire son and reality star, Kiddwaya have set the social media world on fire as he shows off his new dazzling look that has...

Violette - February 4, 2020 0
Legendary American singer and songwriter, Puff Daddy have shared a stunning picture of himself alongside Megan Thee Stallion looking all loved up. Puff Daddy who...

#BBNaija: I was getting close to Kidd and Erica before the whole drama –...

Violette - September 17, 2020 0
Big Brother Naija 'Lockdown' housemate, Laycon have revealed how he was in the verge of getting close to both Kiddwaya and Erica before the...

Violette - January 8, 2020 0
Ghanaian actress, Moesha Boduong is not having the best start to the year that she would have hoped for as she's currently on the...

Davido’s Daughter Hailey Joins Marlians Gang As She Sings and Dance To His Song...

Violette - November 10, 2019 0
Naira Marley is getting the end of the year dominance he would have hoped for as everyone on the street has his name on...