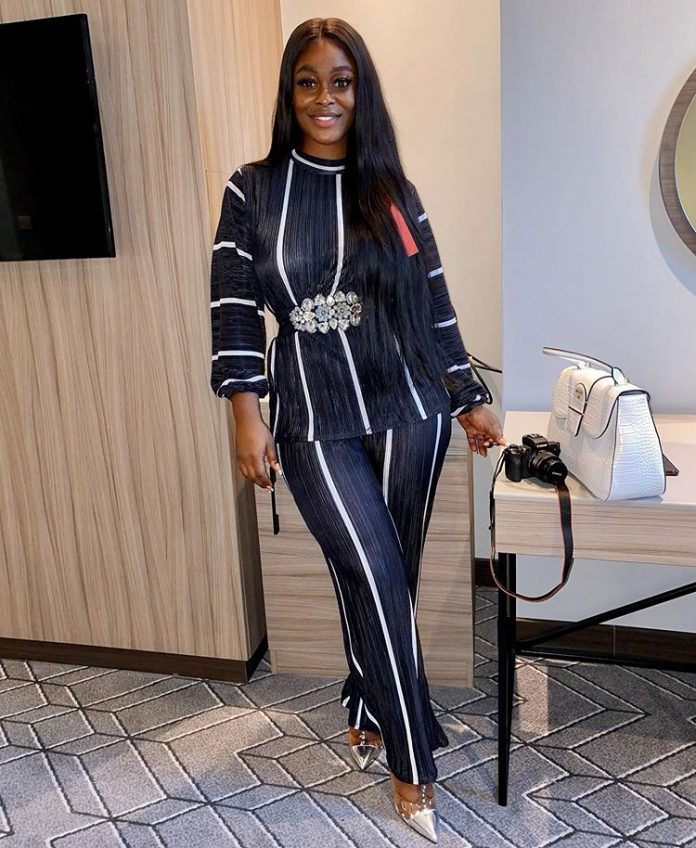 Former BBNaija star, Uriel Oputa had to deal with a man who slide into her DM just hours after she announced she has attain the British Citizen status. 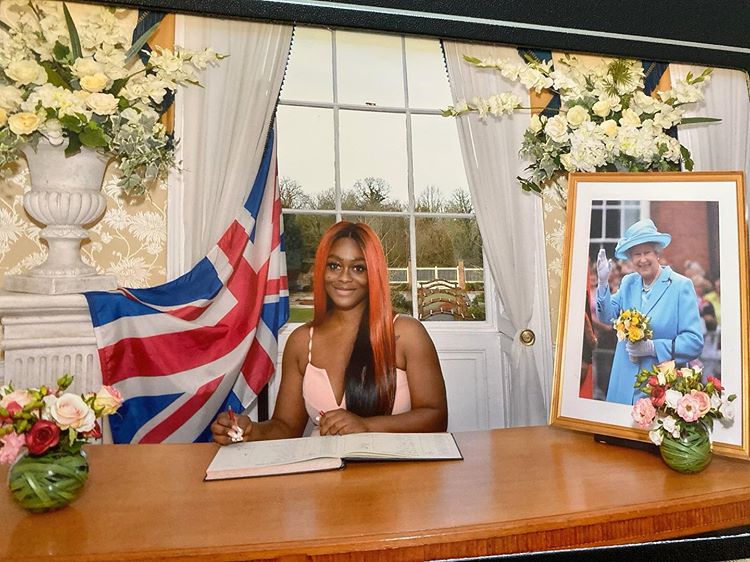 Recall that the model and chef took to her Instagram Page to share a picture of the herself as she announced that she’s now a British Citizen having passed through all the process required.

Uriel Oputa has now taken to her Instastories to leak a chat with a man who claimed he love her as she noted via the caption that he’s doing it just because of the British Passport, an act she found disgusting.

The reality star who was not pleased with his antics added that he wants to collect citizenship by loving her. 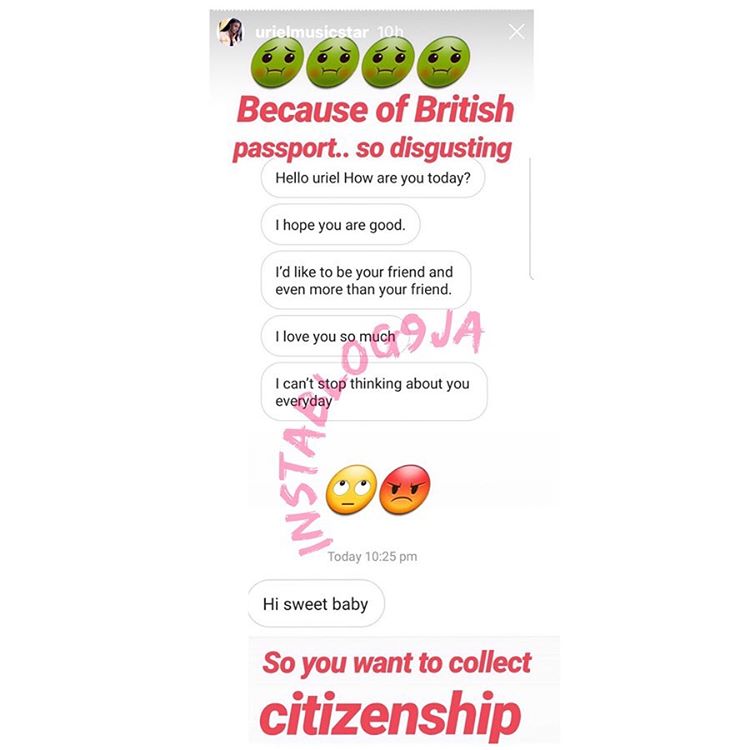