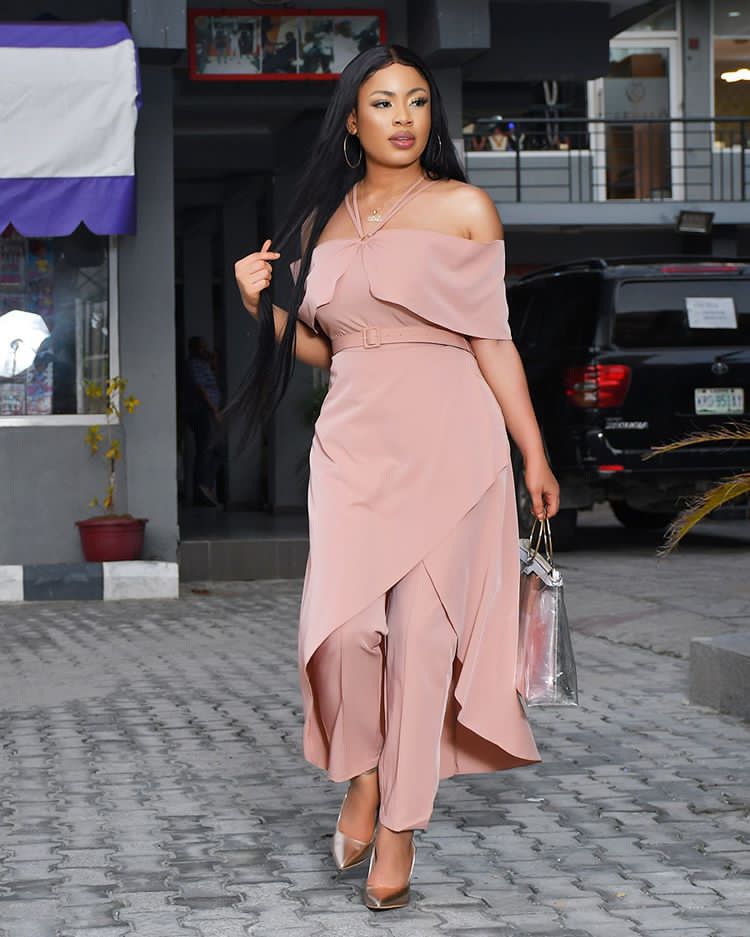 Former big brother naija star, Nina Ivy has aim dig at Tacha after she received a Benz Gift from her fans on her birthday. 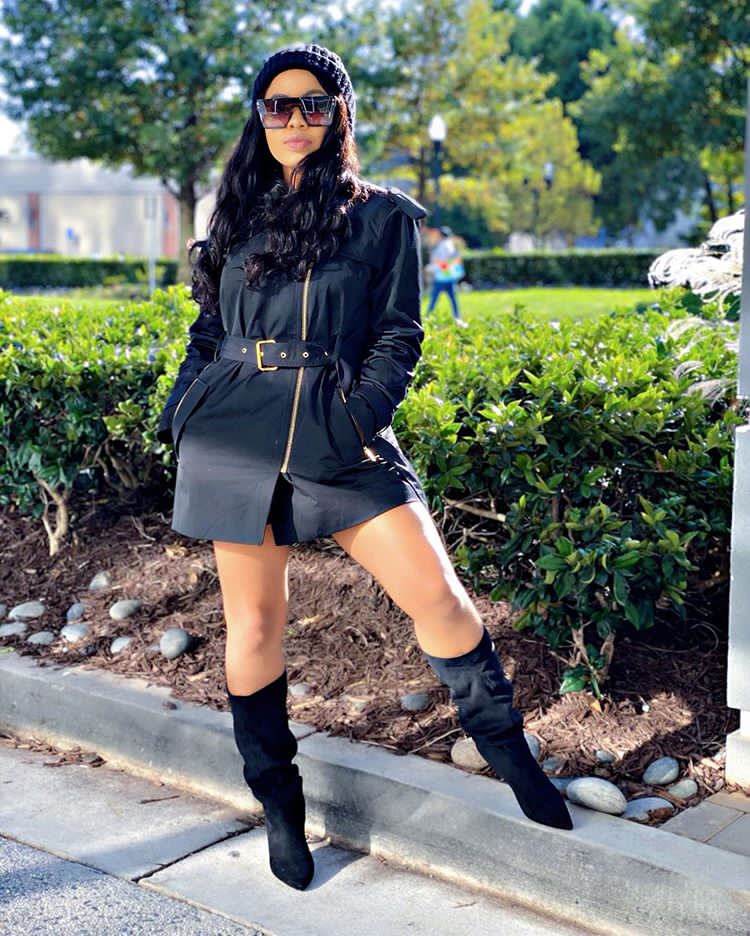 Recall that Tacha was surprised by her fans who are called the Titans as they gift her a Benz car as a gift on her birthday.

However, Nina Ivy who participated at the 2018 edition of the show has come hot for Tacha as she slammed her via a post on her social media for collecting the car gift. 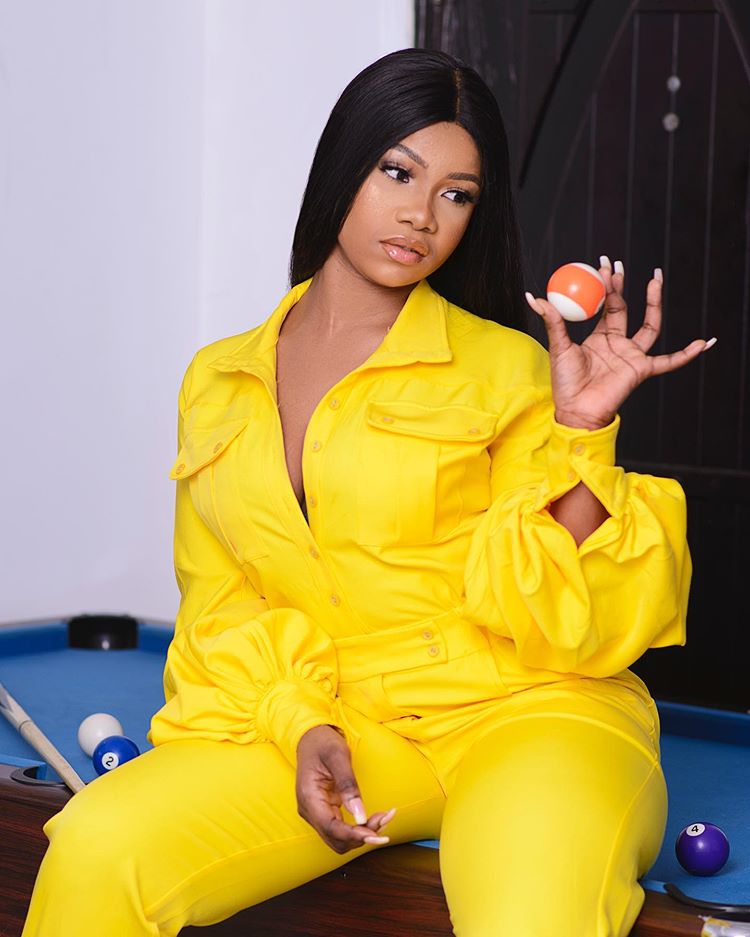 Nina Ivy mocked Tacha as she noted that all she saw was an over used Benz adding that fans will soon be giving out boyfriend to their celebrities.

Nina shades Tacha for receiving a car gift from her fans despite once mocking ex-BBN contestants that received same. [Swipe]

Why I criticized Davido, Burna Boy and other top artists before stardom – Singer, Buju

People who support Joe Biden are not worthy to preach to me – BBNaija’s...

Toyin Lawani rants as she finds out she has been sharing undies with her...

Adedokun Moses - January 23, 2021 0
Celebrity fashionista Toyin Lawani has taken to social media to reveal the shocking incident she discovered in her house, an incident that involves her...

Bobrisky shows off his bare backside as he tweaks to Bella Shmurda’s ‘Cash App’...

Adedokun Moses - November 28, 2020 0
Popular Instagram male barbie, Bobrisky, has once again shown his fans how much sauce he's got to offer as he flaunts his bare backside...