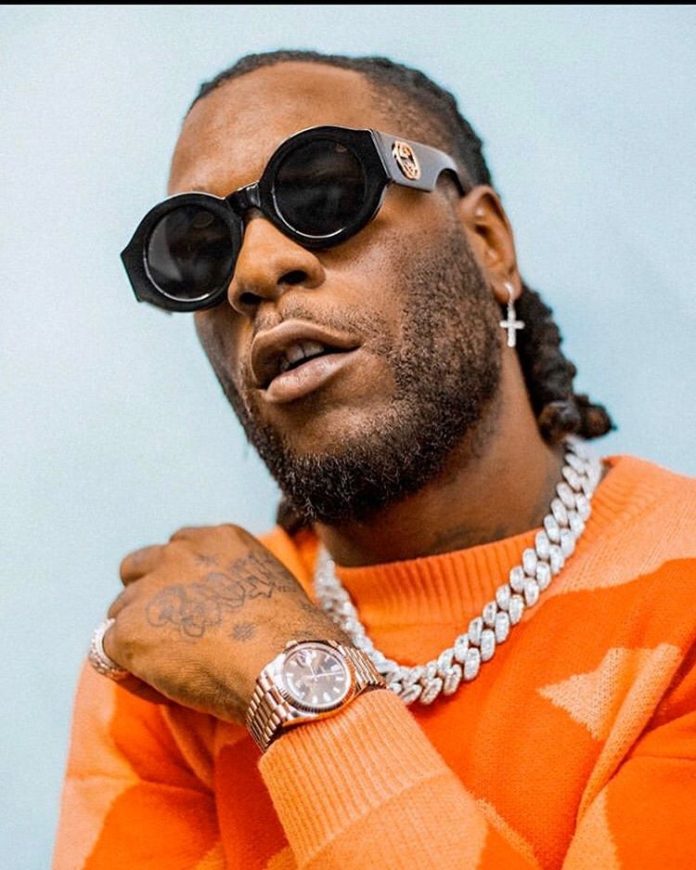 Grammy award nominee, Burna Boy is the best artist in Nigeria for the year 2019 according to music platform, MTV base. 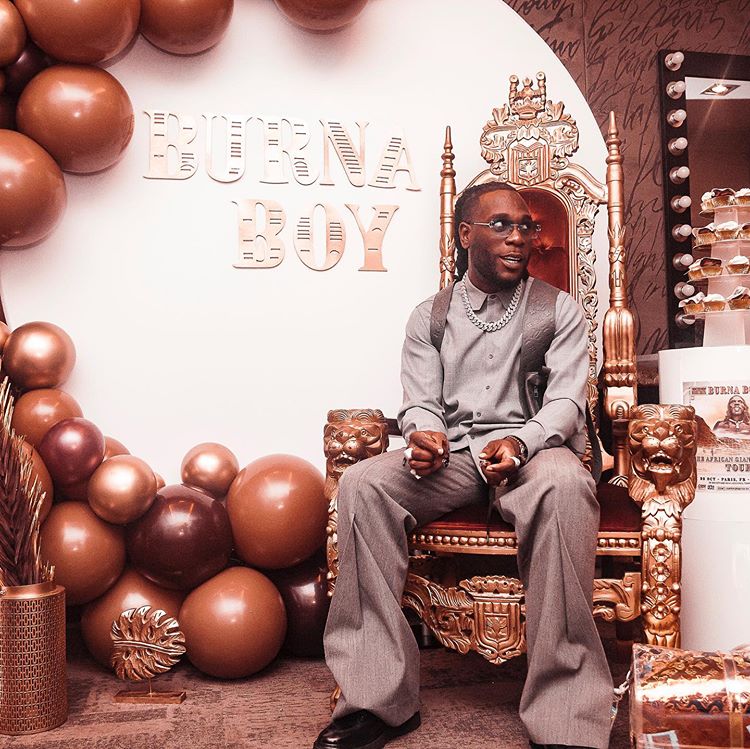 Burna Boy who was nominated for the prestigious award for the great work put in his album ‘African Giant’ beat the likes of Davido and Wizkid to gain top spot.

Naira Marley came ahead of Wizkid as he secured fourth spot while Tiwa Savage, Rema and Joeboy were ahead of Olamide in the rankings. 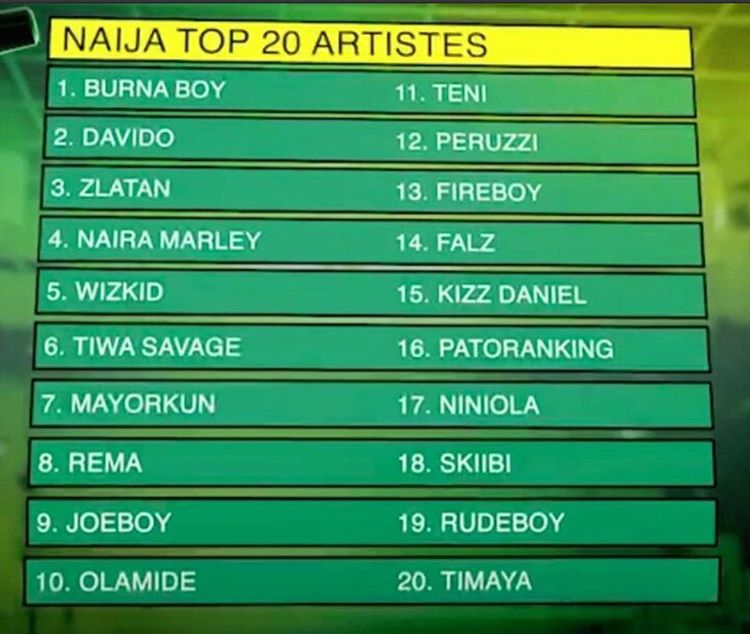 “This is my jam, if I marry play this song”– Reactions as Wizkid begins marriage plans