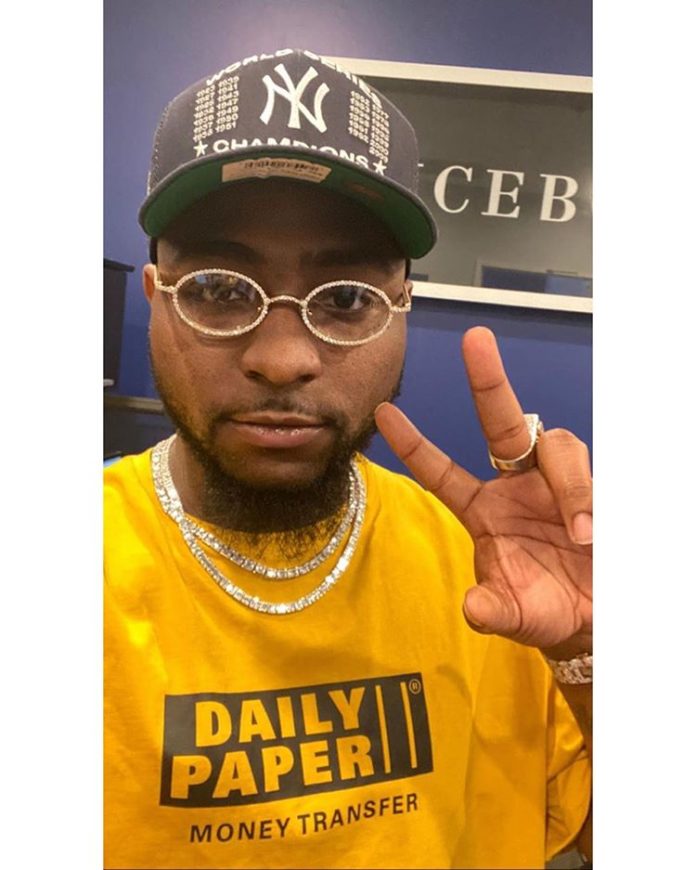 Singer and songwriter, Davido has revealed when he did the remix for his hit single ‘Fall’ with American female singer, Cardi B. 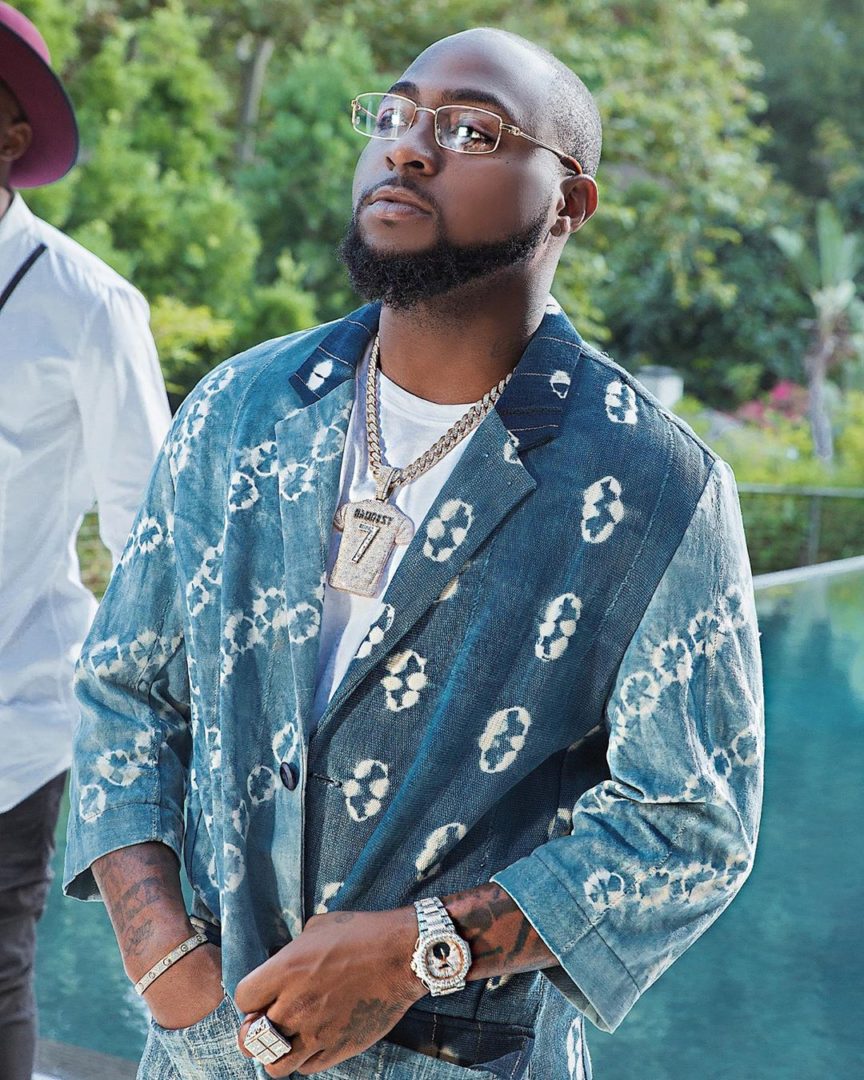 Recall that the remix got to the public when Cardi B was seen twerking to the hit song when she was on her way to Nigeria as she’s set to perform live in the country.

However, Davido while responding to a tweet from a concerned fan, the award winning singer who recently released his new album ‘A Good Time’ noted that the song was recorded I February but has not been released.

Not a cover we recorded this last feb … just never dropped https://t.co/Njt0y6TwSn