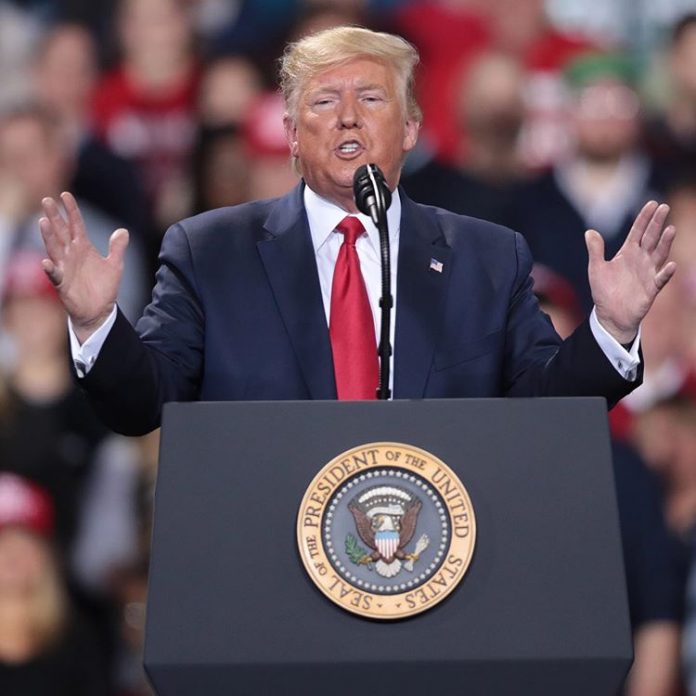 The House of Representatives of United States of America has impeached the President of the country, Donald Trump after he was accused by Democrats of abuse of power and obstruction of congress. 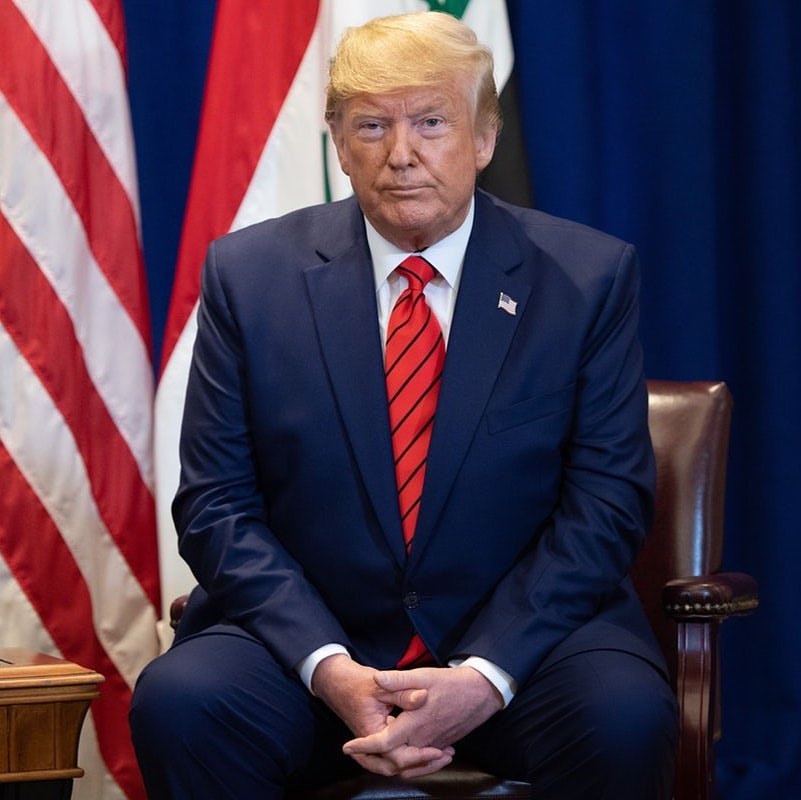 Donald Trump was impeached after long hours of debate amongst US Lawmakers, as the majority of the House voted on the articles of impeachment Wednesday night.

In a historic move, two articles of impeachment against President Trump were passed by the House of Representatives and lawmakers voted primarily along party lines to impeach Trump, a move that will further divide and polarize the already much polarized nation.

There were 230 votes in favour of Impeachment from Democrats while there were 197 nays by Republicans against Impeachment.

Trump is now officially the third sitting US President to be impeached and he will now face the Senate, controlled by his party, in a trial.

Violette - July 6, 2020 0
The Popular Ex Beauty Queen, Dabota Lawson, has made it known that Nigerians disregard the importance of  seeing a Therapist.   This was expressed through her...

Ifeoma Ngozichukwu - October 22, 2021 0
According to some sources Tiwa savage has lost four endorsement deals with Cardbury, Glo and Pampers following the release of her sex tape. The popular...

Johnson Olumide - February 17, 2020 0
The AMAA 2013 Winning actress, took to her Instagram page some weeks back and posted the official artwork of her NGO Foundation. In Posting the Photo Below, Daniella Captioned...

Violette - January 27, 2021 0
Former Big Brother Naija housemate Erica Ngozi Nlewedim has continued her rise in the entertainment industry as she bags another ambassadorial deal with a...