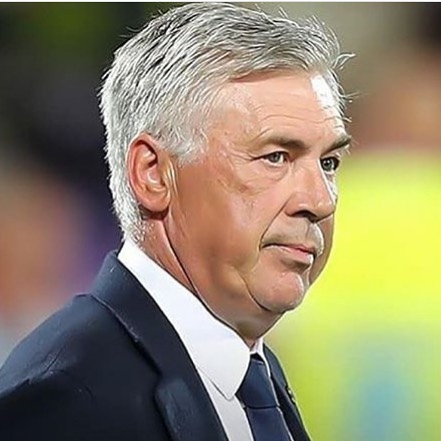 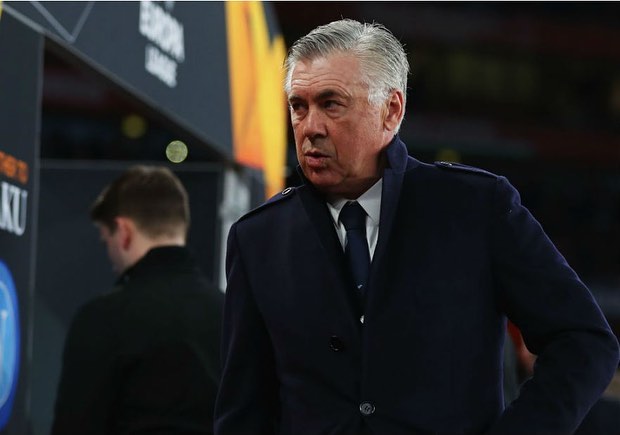 Carlo Ancelotti was appointed on a four-and-a-half-year deal after the club dismissed Marco Silva who could not give the appropriate result despite spending huge sum of amount during the transfer window.

The Italian upon signing the deal noted how passionate he his to be joining the new side and hope to deliver trophies.

He said: “This is a great club with a rich history and a very passionate fan base. There is a clear vision from the Owner and the Board to deliver success and trophies.

“That is something that appeals to me as a manager and I am thrilled at the prospect of being able to work with everybody at the Club to help make that vision a reality.

“I have seen from the performances in the last two weeks that the players are capable of so much. The work Duncan has done is a great credit to him.

“Strong organisation, strong discipline and the right motivation are some of the key ingredients in football and I’m pleased that he will be part of my backroom team moving forward.”

Ancelotti has manage the likes of Paris St Germain, Real Madrid and Bayern Munich and was recently with Napoli before he was sacked.