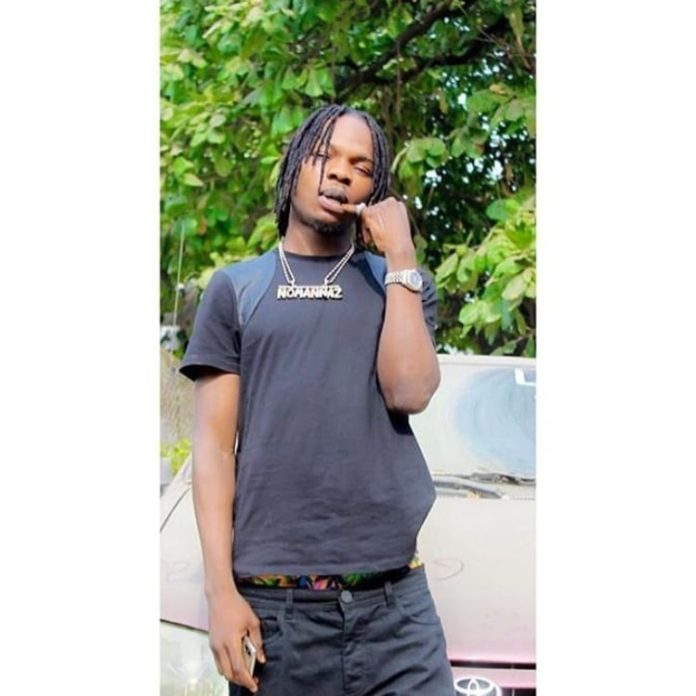 Controversial singer and songwriter, Naira Marley has reveal a stunning secret about his empire called the Marlian Nation as he notes that they smoke more than Jamaica.

With Jamaica known to be one of the best country when it comes to smoking, Naira Marley disclose via a post on his Twitter account that his fans who are called Marlians smoke more than the country.

Forget Jamaica ?? for now, we smoke in MarlianNation ?? too o. When I say smoke I mean we smooooke.

Forget Jamaica ?? for now, we smoke in MarlianNation ?? too o.
When I say smoke I mean we smooooke.

Naira Marley who had earlier given his fans a great news as he stated that his first EP will be out on the 18th of this month is also getting ready for his Concert, ‘Marlians Fest’ set to hold on the 30th of December.

Adedokun Moses - November 10, 2019 0
Nollywood actress, Funke Akindele Bello has once again showed how much she love the father of her twins. Funke Akindele who has not been shy...

Johnson Olumide - May 12, 2020 0
Adetutu Aka Nigerian model with Tribal Marks was recently featured on BBC Africa. This is a big one for the Fast-Rising model. She recently spoke...

President Buhari with John Kerry & other US officials in group photo

Johnson Olumide - June 29, 2019 0
President Muhammadu Buhari had some time to take group photos with his well wishes yesterday after he was sworn in.  ALSO READ:Kendall Jenner shows off...