Home Entertainment I really wanted to be a Doctor, But turned out to be... 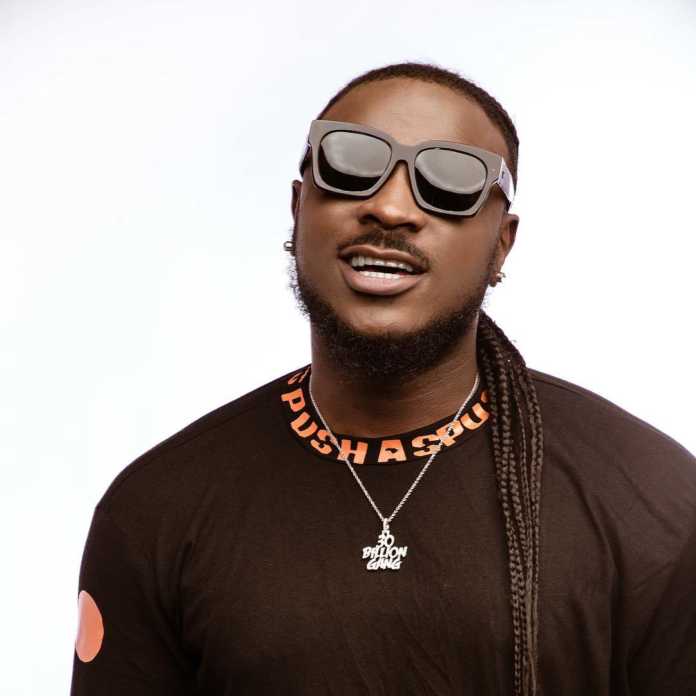 Afrobeat singer and songwriter, Tobechukwu Victor Okoh popularly known as Peruzzi has revealed the path he wanted to go while growing up. 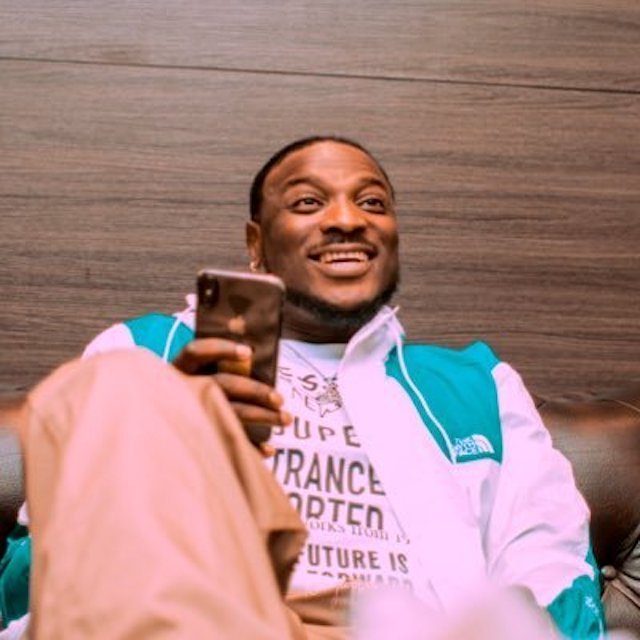 Peruzzi who has been consistent in dishing out hit tracks ever since he came into limelight noted that he wanted to be a doctor but ended up being a Marlians.

The singer who is signed under Davido’s record label stated this via a post posted on his Twitter account as he continues to shed more light on his past.

At Some Point I really Wanted To Be A Doctor. Don’t Know How I Turned A Marlian ? Thank God Sha ?

At Some Point I really Wanted To Be A Doctor. Don’t Know How I Turned A Marlian ? Thank God Sha ??

The 30 years old some months ago released his new album which he titled ‘Huncho Vibez’ and has been gaining massive wave across the country.