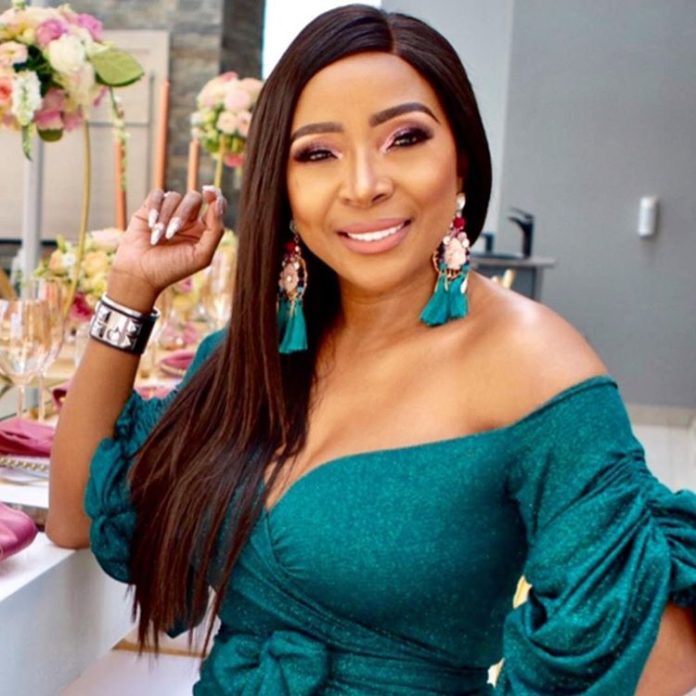 Popular Nigeria Music executive and producer, Don Jazzy has been dragged into an exchange with South African Actress Uyanda Mbuli as she claimed it’s high time he get himself a wife. 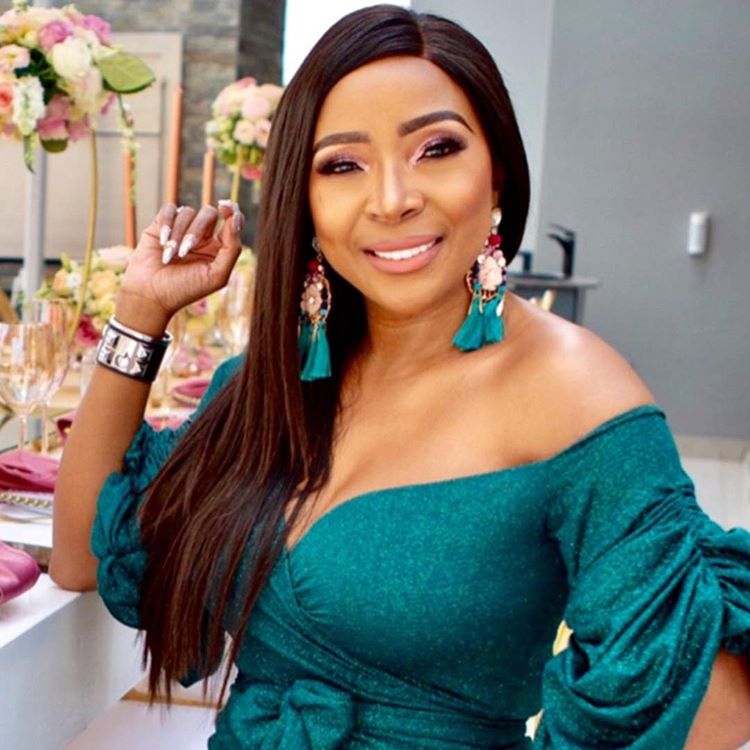 Don Jazzy who celebrated his 37th birthday some days ago was trolled by the South African socialite over his unironed outfit as she noted that his wife might have helped if he’s married.

The singer and producer who rocked a pink T-shirt and his signature trouser in a new photo he shared on Instagram with the caption “Sweet Don”, was asked to find a wife by Uyanda whose comment centered on his “unironed” outfit. 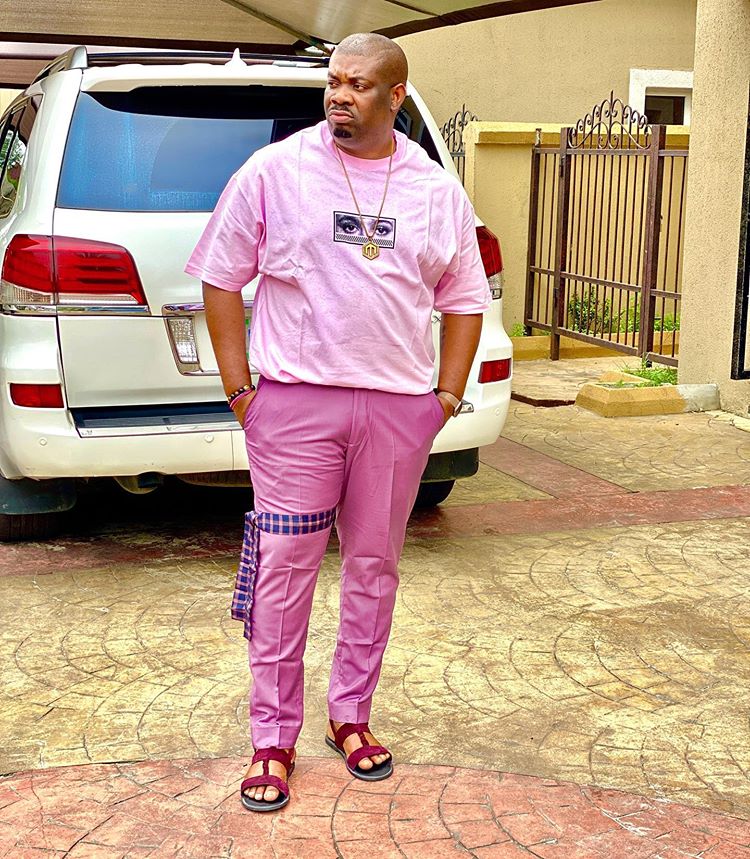 Uyanda wrote “Don, it’s time you get a wife Brother. So, she can make sure your clothes are ironed”.

However reacting to the post, Don Jazzy asked the South African socialite not to belittle women with her comment. 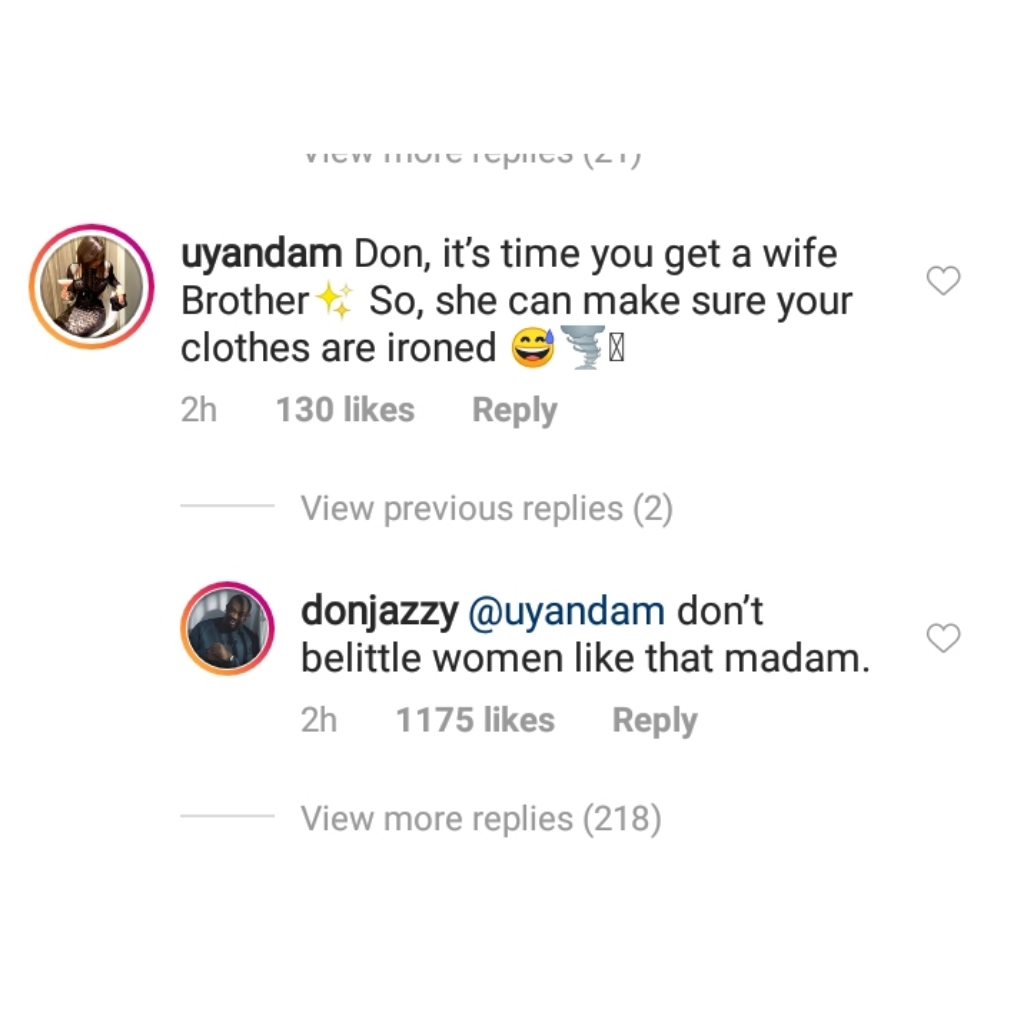