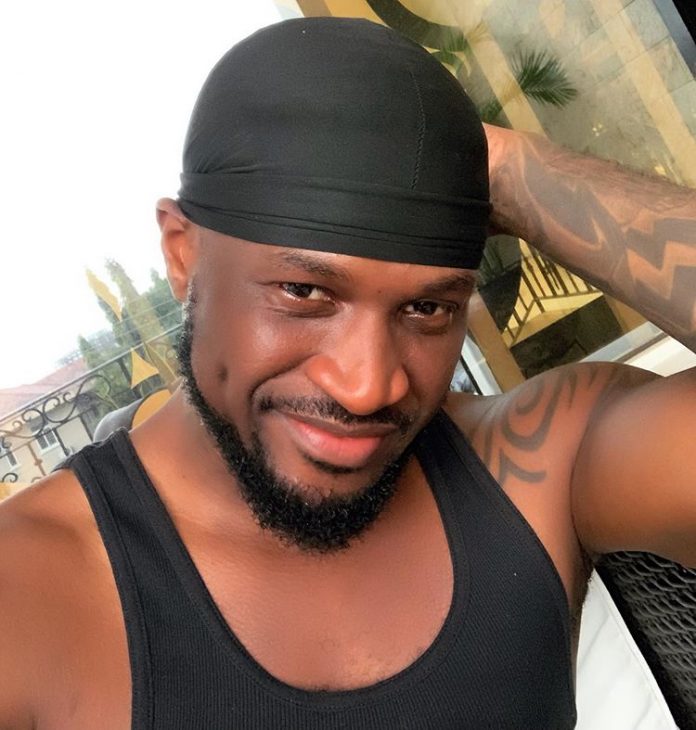 Nigeria singer and songwriter, Peter Okoye popularly known as Mr. P has been dragged into an heated exchange with a fan who claimed he need to learn from his brother, Paul Okoye known as Rude Boy. 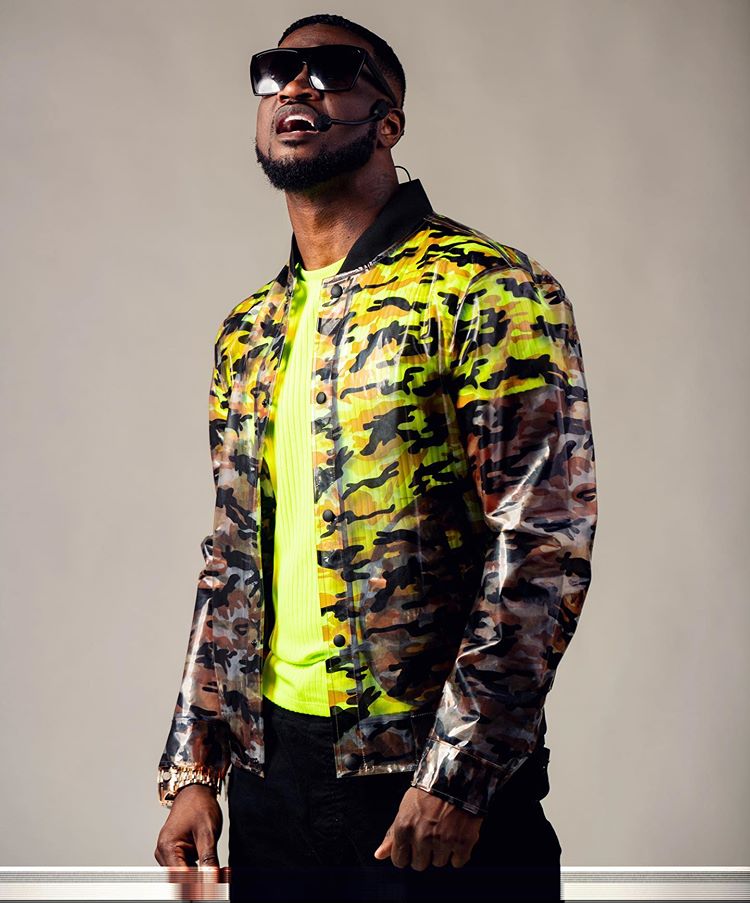 Mr. P of the defunct Psquare group was trolled by the fans who claimed he’s not minding his business as he noted that Mr. P is just trying to compete with his brother, Rude Boy in the entertainment industry.

He further adviced the award winning singer to go back to learn good music from his brother as he noted that he has been singing trash ever since the group (Psquare) split.

READ ALSO
Hilarious Photo of all the Past to the Present day governor of Edo State, they so black, LML!!! 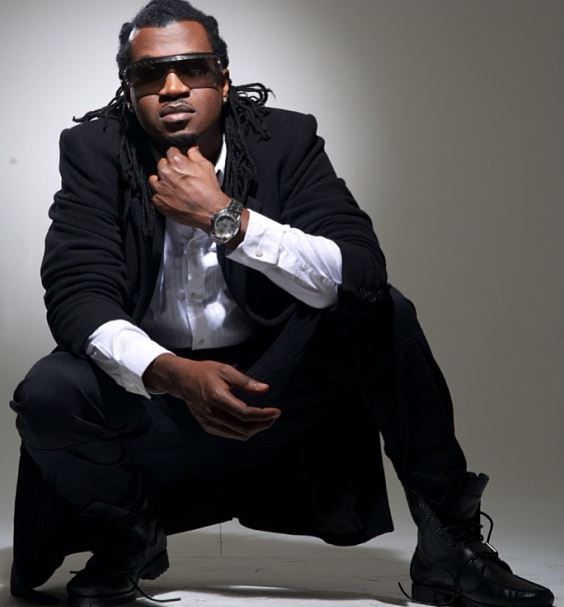 However, Mr. P who was not pleased with his observation slammed him as he note that broke people like him think they have opinions, advising him to hustle so that he won’t be advising Dangote.

Broke people thinking they have opinion ???? hustle make you no go dey advice dangote how to do business. ?? chai! https://t.co/NNaqE9oHpv

#BBNaija: Alex Unusual and Maria hug it out few days after Maria said she...

Rihanna unfollows Cardi B on instagram,amid drama with Nicki Minaj

Johnson Olumide - May 12, 2020 0
Rihanna unfollows Cardi B on popular social media, Instagram, and we can’t think past the Nicki fight as the cause. It looks like Rihanna may...

Violette - November 30, 2019 0
Nollywood actress, Etinosa Idemudia has set the social media world on fire as she claims the Bible verse Prov 22: 6 is a scam. The...

DJ Cuppy receives N9.6m Birkin Bag from her lover ahead of their second date...

Violette - December 24, 2020 0
Multiple award-winning female singer and songwriter DJ Cuppy is currently on cloud nine as she receives another big gift from her lover ahead of...